Chelsea boss Frank Lampard has received welcome support from Steve McManaman for his plans to sign ageing Paris Saint-Germain defender Thiago Silva when his contract expires at the end of the season.

Chelsea are set to break their transfer policy of only capturing young players as they are in advanced talks with Silva.

The centre-back turns 36 next month and there are worries over his lack of pace and how many years he has left at the highest level.

However, Lampard is taking a gamble by offering the Brazilian a chance to prove himself in the Premier League.

And McManaman thinks the ex-midfielder is doing the right thing because he needs instant results.

“Football is all about the now,” McManaman said on BT Sport. 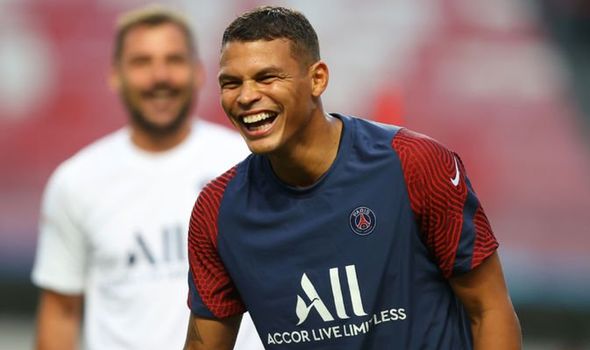 “You can’t plan about five, six or seven years because the manager might not even be there then.

“For the here and now he is an excellent defender.”

McManaman was speaking during the Champions League final in which Silva’s PSG were taking on Bayern Munich.

After the clash Silva will decide on his future and it is Chelsea who are leading the race for his signature.

The Blues conceded more goals than any other team in the top 10 of the Premier League this campaign.

“He is an experienced player that is for sure,” Distin told talkSPORT.

“But he’s played in the French league and the Premier League is a different beast, and it’s very difficult to predict how the player will adapt. 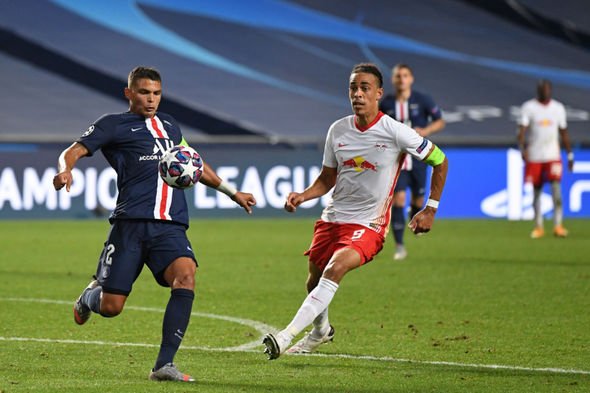 “So, in terms of experience and charisma he will be a good signing for Chelsea, if they end up signing him. But how is he going to do? That is too much of a gamble to predict.

“I also heard in the news that Everton are after him and that could be a good signing as well, but we will have to wait a couple of months to see how he adapts to the Premier League.

“And it’s the lifestyle as well, not just the football; it is a very different life in England.”