Thierry Henry has decided to return to the Belgium national team ahead of Euro 2020. The Arsenal legend will no longer be a part of the BBC’s coverage for the upcoming tournament.

Belgium go into the European Championships as one of the favourites, and have now looked to improve their coaching staff by re-hiring Henry.

The Arsenal icon was previously assistant to Roberto Martinez, and worked with him at the 2018 World Cup.

However, he opted to depart the ‘Red Devils’ in order to pursue his own career in management.

After an ill-fated spell with AS Monaco, he moved across to Canada to take over at Montreal Impact in Major League Soccer. 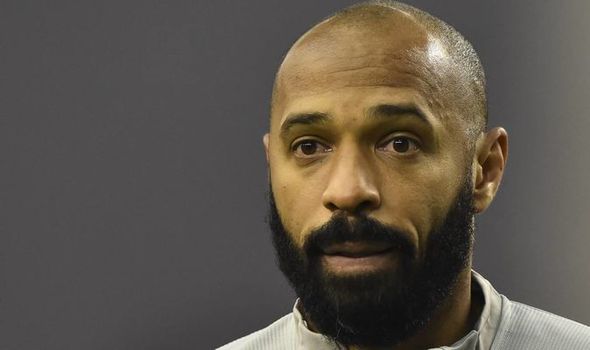 He left that role earlier this year after taking the decision to return to London.

Due to the Covid-19 pandemic, the Frenchman hadn’t seen his family during the 2020 season, and opted to resign from the MLS side.

But now, just five months later, he’s back in coaching after re-joining the Belgium side to assist Martinez for the upcoming Euros.

In a statement, he confirmed he had jumped at the chance when approached by the ‘Red Devils’.

The move will mean that Henry is unable to fulfil his duties with the BBC, having recently signed up to be one of the broadcaster’s pundits for the tournament.

The Frenchman said in a BBC statement: “It is with much sadness that I can no longer be with all my friends and the wonderful team at the BBC during the European Championships this summer.

“When I was asked to rejoin the Belgium National team staff, it was an opportunity that was impossible to turn down.

“I’m deeply thankful for the understanding that the BBC have shown in allowing me to take this opportunity.” 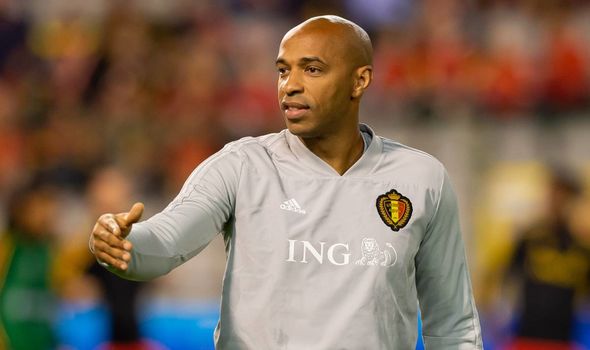 The Belgium FA’s official Twitter account posted a message of their own after the news was announced.

The ‘Belgian Red Devils’ account tweeted out a picture of Henry from the 2018 World Cup with the caption: “Unfinished business.

“We welcome back Thierry Henry in the staff for Euro 2020!”

There’s been no word yet on whether Henry’s contract with Belgium will extend beyond the upcoming tournament.