Thomas Muller is out in front as Europe’s assist king having registered FOUR more than any other player so far this season… but who joins Salah and Pogba as the other Premier League stars to feature in the top 10?

Bayern Munich star Thomas Muller leads the way for the most assists in Europe’s top five leagues this season, having registered four more than any other player so far.

Muller, 32, has helped Bayern establish a nine-point lead at the Bundesliga summit, with Julian Nagelsmann’s men moving well clear of rivals Borussia Dortmund after taking 43 points from a possible 51.

The Germany legend has recorded 13 assists for Nagelsmann’s table toppers in the 2021/22 campaign, which makes him Europe’s assist king heading into the new year. 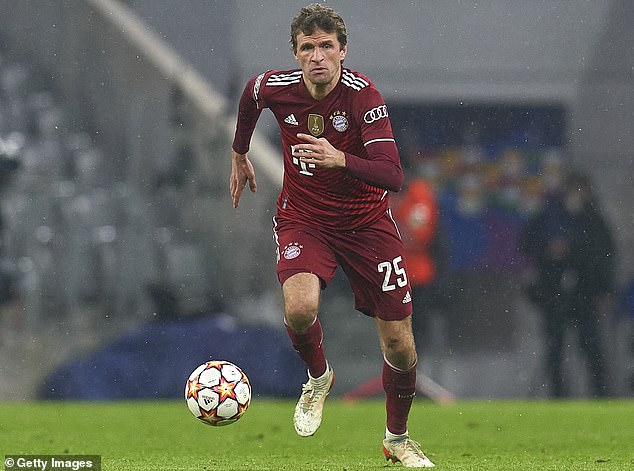 His tally is four more than that of Liverpool forward Mohamed Salah, who sits second in the list after registering nine assists for the Merseyside club this term. 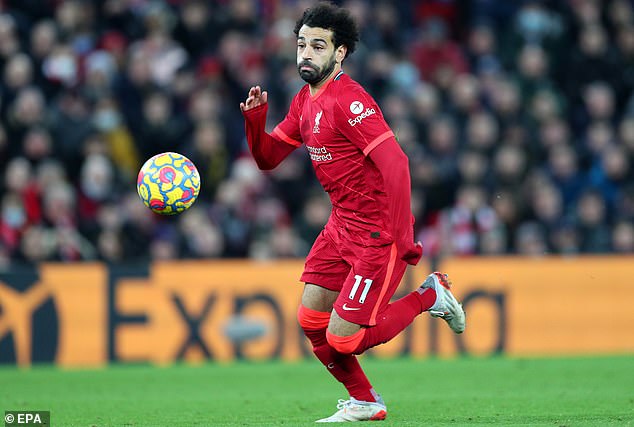 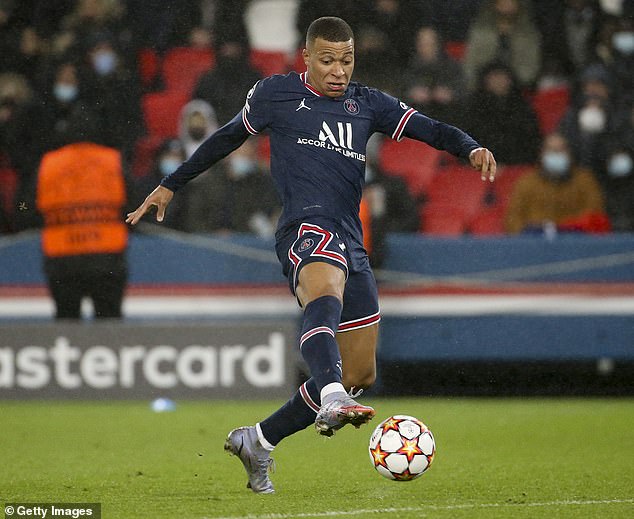 In the calendar year he has created a total of 124 chances for Bayern, a figure which has only been topped by Man United midfielder Bruno Fernandes (129).

He is out on his own in terms of assists this year, nevertheless, having recorded 23 for the German champions.

Muller also reached a milestone before heading off for the winter break, marking his 400th Bundesliga appearance for Bayern with a goal in their 4-0 win over Wolfsburg last week.

And in typical Muller style, he also teed up Dayot Upamecano to better his impressive assist record and double Bayern’s lead on the day.

Nagelsmann is well aware of the quality of player at his disposal, though he believes Muller sometimes tries to do ‘too much’ on the pitch.

‘(Muller) is a very important player, especially when the stadium is empty, his emotionality has a special task,’ the Bayern manager said.

‘He always wants to win the ball, but there are always moments when he wants too much. The coaching staff has to coach him a little better.’

When asked how much longer Muller could play for, Nagelsmann said: ‘He’ll manage two to four more years. We make sure that he gets his breaks.

‘Of course, that doesn’t always go down well with the fans.’