Chelsea head coach Thomas Tuchel has not held talks over extending his contract, saying “there is no need and no time for this right now”.

Tuchel, who signed an 18-month deal in January, is preparing Chelsea for Wednesday’s Champions League semi-final second leg against Real Madrid, with the tie finely poised after a 1-1 draw in Spain last week.

It is only the second time since 2012 – when Chelsea lifted the Champions League for the first time in the club’s history – that the Blues have reached the final four of Europe’s elite competition.

Tuchel’s success in his short spell at Chelsea has not been limited to Europe, the German’s new-look side have regained their place in the Premier League’s top four and are in the FA Cup final.

Asked if there had been any talks with the club over extending his contract, Tuchel said: “No. There is no need and no time for this right now.”

When Chelsea confirmed Tuchel’s appointment, the club statement explained that the former Paris Saint-Germain boss had signed an “18-month contract with the possibility of an extension”.

Kovacic only Chelsea player out injured for Real tie 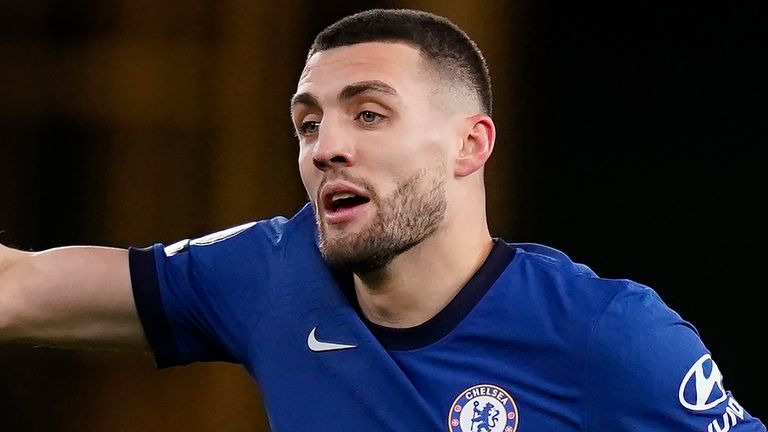 Tuchel also confirmed midfielder Mateo Kovacic had not recovered from a hamstring injury in time to feature in Wednesday’s semi-final second leg at Stamford Bridge against his former club.

Kovacic, who left Real Madrid to join Chelsea permanently in 2019, has been out since April and is expected to be the only Chelsea squad member missing through injury.

Tuchel said: “Mateo will not be in the squad, Toni will play with a mask, because he trained with a mask.

“Everybody else is in training today. Everybody is available except for Mateo Kovacic.”