Mason Mount earned the man of the match award in the 1-0 win over Tottenham on Thursday night in his new role as the playmaker behind two strikers. Jermaine Jenas admits that the England international’s new position reminds him of former Thomas Tuchel favourite Marco Reus from his Borussia Dortmund days.

Jermaine Jenas says that new Chelsea manager Thomas Tuchel has found his own Marco Reus at Chelsea in the form of Mason Mount.

England midfielder Mount was the man of the match in the 1-0 win over Tottenham on Thursday night.

The 22-year-old has been handed a more attacking role in Tuchel’s new system, rather than as an almost box-to-box midfielder under Frank Lampard.

Mount played in the hole behind Timo Werner and Callum Hudson-Odoi, and linked up well with the pair, playing as a duo up front. 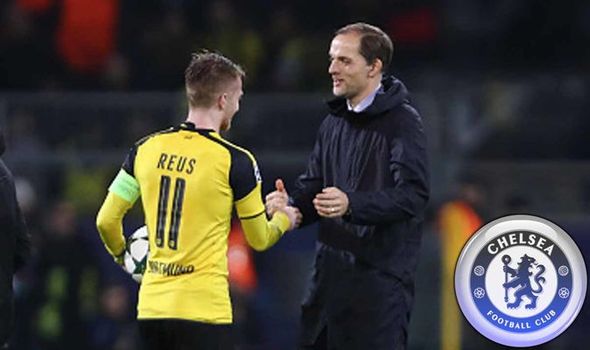 And Jenas admitted that he was excited to see how Mount would develop under Tuchel in a “Marco Reus type role.”

Jenas told BT Sport after the game: “It’s going to be interesting to see how Thomas Tuchel sees him.

“We talked about it before the game, that adaptability.. 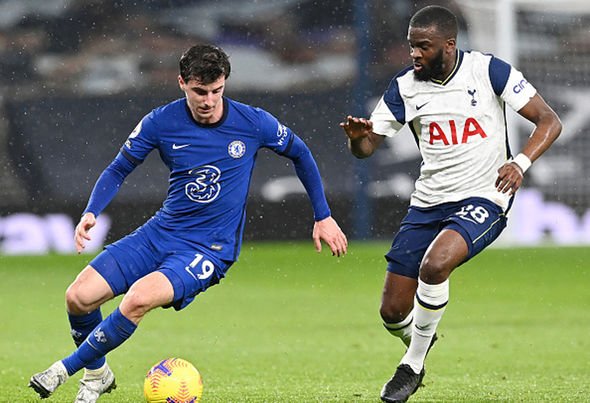 “He’s already alluded to the fact he’s having to play a bit higher up the pitch. Maybe he sees him in more a Marco Reus type role?

“That kind of plays higher up but wants more goals and can be creative, can be more of a provider as well.

“It’s going to be an interesting period for players like Mason Mount. Exciting, but he’s adapting his game and obviously he’s a player that wants to work hard and get better, so I think he’ll thrive.”

Tuchel was highly complimentary of Mount before the win over Spurs, having initially left him out in his first game in charge against Wolves.

The German admits that he is a good presence around the dressing room, suggesting that he has a bright future under his tutelage.

He said: ”What makes me very happy is he is a nice guy, a totally open guy and has a very positive aura and energy in the dressing room and out on the pitch.”