Thomas Tuchel has pledged to give misfit goalkeeper Kepa Arrizabalaga the chance to turn his career around at Chelsea. The £71.6 million goalkeeper has played only six games all season since being relegated to the role of back-up to first choice Edouard Mendy by previous manager Frank Lampard.

But new German coach Tuchel will play Arrizabalaga for the first time under his command in a tricky FA Cup fifth round clash at Barnsley tonight – and warned the young Spaniard just to play his normal game.

Arrizalabaga has had a torrid time at Stamford Bridge since being axed by Lampard after a series of errors last season, and then replaced by £22m Mendy in September.

But Tuchel, who has insisted that he will be targetting the FA Cup this season, said: “Absolutely I believe that Kepa can turn things around for himself here.

“He will play tonight. From the outside, we had a view on his difficulties. Maybe the circumstances of his transfer are a little bit on his shoulders. 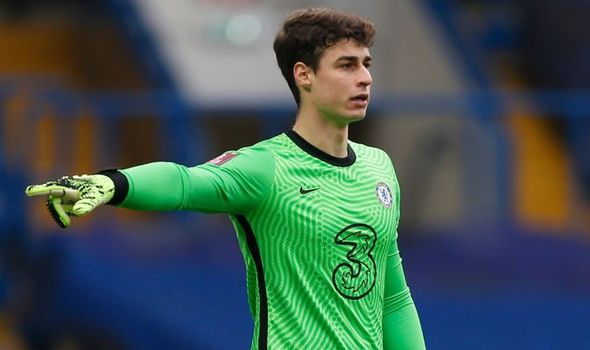 “From inside I see a hard working guy with a lot of quality. He deserves to be here.

“The good thing for him is that we start new. I don’t have a history with him. He does everything to impress in training.

“Goalkeeper is a special position, it has its own rules. If you make a mistake, everybody talks about it, so you need a lot of mental strength.

“It is our job to push the guy to the limit. This an opportunity for him to show, but hopefully he does not want to overachieve. I want him to play a normal match. 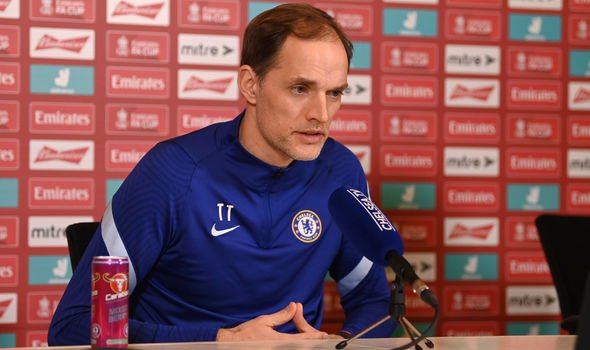 “He does not have to show me that he is ready to be Spain’s number one in the summer. He has just to show his quality.”

Tuchel will also bring N’Golo Kante and Billy Gilmour into his midfield tonight, on a ground where Barnsley knocked Avram Grant’s Chelsea out of the FA Cup in the 2008 quarter finals.

Chelsea will play their Champions League last 16 first leg clash against Atletico Madrid in Bucharest on February 23, with Spain restricting travel from the UK due to COVID-19 concerns.

The home leg on March 17 will still be played at Stamford Bridge as planned. 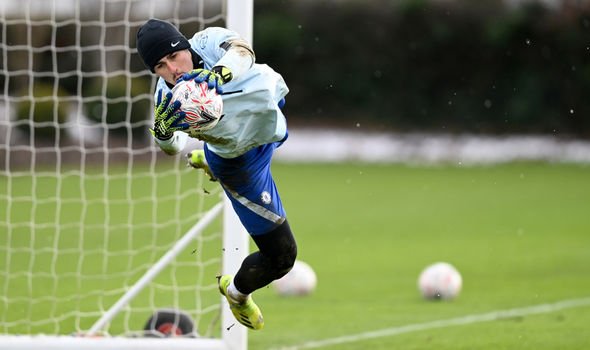 Before the Blues take on Atletico, they will go head-to-head with Newcastle and Southampton in the Premier League.

Ahead of their next top-flight match this weekend, Chelsea sit fifth in the league on 39 points after three straight wins under Tuchel.

That return leaves them one point behind fourth-placed Liverpool having played the same amount of games.