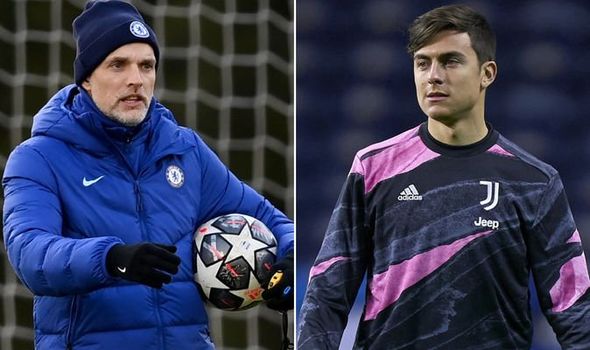 Chelsea are not planning a bid to sign Paulo Dybala despite Juventus preparing to offer the playmaker around this summer. Dybala is to be made available having reportedly refused to sign a new contract with the Serie A giants.

The Argentine has been heavily linked with Manchester United and Tottenham in recent years and has been looked at by Spurs under both Mauricio Pochettino and Jose Mourinho.

And the Daily Star say that Dybala will be offered to Chelsea and Spurs this coming summer, with United no longer in the market for such a player after signing Bruno Fernandes and Donny van de Beek in recent windows.

The Blues are currently focused on trying to recruit Borussia Dortmund striker Erling Haaland, with United one of the many other European clubs keen on the Norwegian frontman.

And the Star suggest that the west London outfit are unlikely to make a move for Dybala this summer due to Thomas Tuchel’s stance on the player.

While the 27-year-old attacker is highly rated across Europe, Tuchel believes he already has several players of similar profile in Kai Havertz, Mason Mount and Timo Werner. 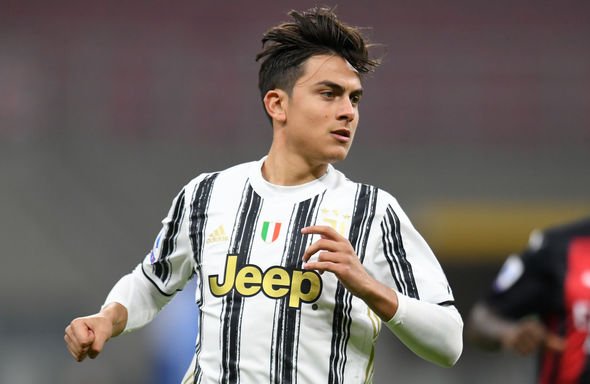 The German coach has predominantly utilised a 3-4-2-1 or 3-4-1-2 formation during his brief Stamford Bridge tenure thus far and already has a surplus of options in the attacking positions.

Mount has been one of Chelsea’s brightest performers under Tuchel while Havertz enjoyed one of his best displays since a big summer move from Bayer Leverkusen against Everton recently while operating as a false nine.

Werner, brought in from RB Leipzig when Frank Lampard was in charge, is another player like Havertz in whom Chelsea have high hopes for the coming years.

Another concern of Chelsea’s, which is shared by Spurs, is the player’s form this season, having only provided three goals and two assists in 16 appearances this year.

That is down from the 17 goals and 14 assists he managed in 46 appearances under Maurizio Sarri last term. 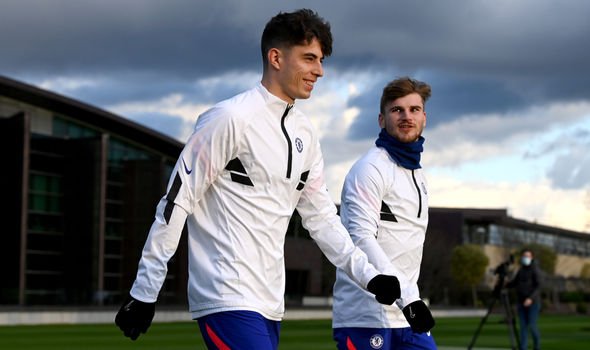 The Argentina international is currently sidelined by a medical collateral ligament issue that has kept him out since January 10.

Juve boss Andrea Pirlo has said that Dybala does not require surgery on his knee injury although it was originally only expected to sideline him for 15 to 20 days.

The Italian giants are looking for at least £40million to sell Dybala although the player’s contract expires in June 2022, and he is not keen to pen a new deal.

And that could steer him away from the likes of Chelsea and Spurs, with intermediaries said to have also approached the likes of Barcelona and Paris Saint-Germain about a move.

Meanwhile, discussing Chelsea’s lack of goals under him despite their unbeaten run, Tuchel said this week: “We have created enough touches in the box, we create enough chances and half chances to win games.

“We had by far enough chances, touches in the box and deliveries against Leeds to win this game comfortably with two goals.

“This is no problem but we need to be more precise and focus better on our decision making, the technique, how to finish and these are the points that we work on.

“Our strikers are very aware of that and they have the highest demands of themselves. We are not pointing fingers, to make this clear.

“At Cobham, we blame nobody for nothing but we speak about the points very clearly. Where we are good and what we can improve on and we can clearly improve on our finishing.

“Right now I don’t see why he should be too frustrated. Honestly, nobody here is blaming the strikers. It is a team effort to attack and a team effort to defend, but we expect our guys to create more chances and be more decisive.”