Former Chelsea boss Thomas Tuchel has been told he has six potential next clubs after being sacked by the Blues. The German coach penned a heartfelt message to the fans on Sunday, after he was replaced by ex-Brighton boss Graham Potter at Stamford Bridge.

Former Liverpool striker Stan Collymore has claimed that Tuchel will have opportunities in the Premier League and abroad following his shock dismissal from Chelsea but he may not get a job as big as the one he just departed from. “I don’t see him automatically getting one of the big European jobs anytime soon,” Collymore wrote in The Sunday People. “Maybe in Italy, a Juventus or one of the Milan clubs might be looking to make a change during the World Cup and they will be interested.

“But he can’t hang around too long for fear of becoming yesterday’s man and I wonder if his most likely destination will be one of our B+ clubs, such as Newcastle, West Ham or Aston Villa. Eddie Howe, David Moyes and Steven Gerrard could well be the ones looking over their shoulders and their clubs could afford to pay Tuchel £8m-£10m a year.”

Gerrard has especially looked under pressure before his side drew 1-1 with Manchester City, but Tuchel broke his silence over his sacking from Chelsea and did not mention his future plans. “This is one of the most difficult statements I have ever had to write – and it is one which I hoped I would not need to do for many years,” Tuchel wrote on Twitter. “I am devastated that my time at Chelsea has come to an end. 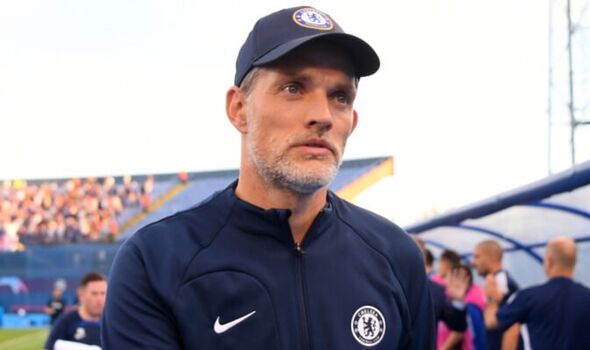 “This is a club where I felt at home, both professionally and personally. Thank you so much to all the staff, the players and the supporters for making me feel very welcome from the start.

“The pride and joy I felt at helping the team to win the Champions League and the Club World Cup will stay with me forever. I am honoured to have been a part of this club’s history and the memories of the last 19 months will always have a special place in my heart.” 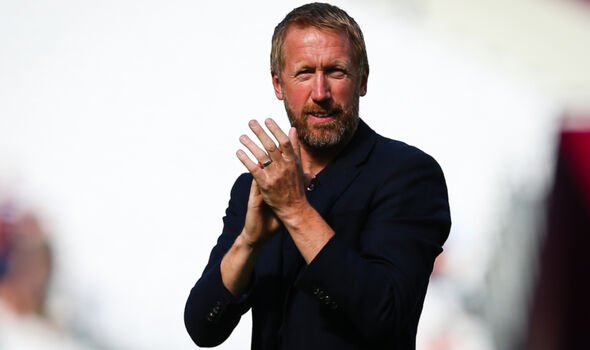 Many were surprised that Tuchel was not given more time at the club, despite a disappointing start to the season. Former Manchester United defender Paul McGrath has claimed that despite co-owner Todd Boehly and the club spending over £20m on Potter and his staff, the decision to replace Tuchel with the Englishman “makes no sense” to him.

“When you are Chelsea and you need a manager, it behoves a club that were European Champions last year and are World Club Champions to get nothing but the best,” McGrath wrote in the Sunday World. “And right now ‘nothing but the best,’ in terms of available managers, meant either Zinedine Zidane or Mauricio Pochettino.

“Instead of going for either man who are free agents, Chelsea paid, it is believed, a total of £22 million to loosen Potter and his coaches from their Brighton contracts. It makes no sense to me.”