Chelsea: Was Tuchel right to call out Hudson-Odoi?

Chelsea boss Thomas Tuchel’s recent comments on Kai Havertz sum up the issue within the Blues squad that he inherited from Frank Lampard. Tuchel has a bounty of attacking options at his disposal, but so many play without specific roles.

Chelsea have been impressive since Tuchel took over from Lampard in January, having gone eight games unbeaten.

They take on Manchester United on Sunday with the chance to go up into fourth place in the Premier League table, and they’ll be just three points behind second-placed United with a win.

But one of the biggest tests he will have to face at the club is what to do with Timo Werner and Kai Havertz, tho new signings who have struggled to settle.

He’s managed to get Werner in among the goals again, but Havertz has just featured three times under the new boss having struggled with injuries. 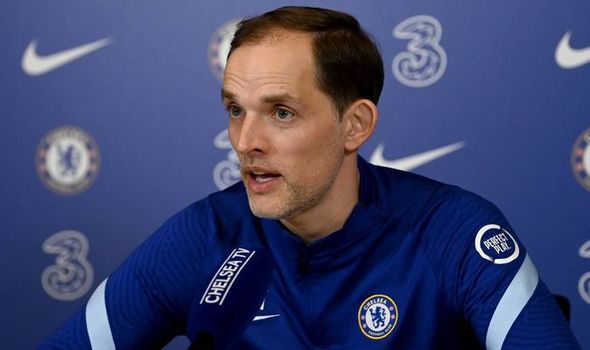 And speaking on Friday, Tuchel admitted he doesn’t know what his best position will be.

He said: “He is a unique player. It’s not so clear where he needs to settle, does he need to settle on one special position? Or is he kind of a hybrid player.

“Today, I would say he’s in between a nine and a 10, something in between.

His comments underline a major issue in the Chelsea side, in that they have so many players without a concrete position.

Hakim Ziyech, Callum Hudson-Odoi, Werner and Christian Pulisic are all players without a single position in the team.

Due to Chelsea’s various different line-ups this season, the attackers have all drifted from position to position without nailing down a slot.

Towards the end of Lampard’s reign at Stamford Bridge, Ziyech played in a host of positions including the middle of midfield and out on the right.

Due to a number of injuries, he’s only played 12 games in the Premier League, and has only featured twice under Tuchel. 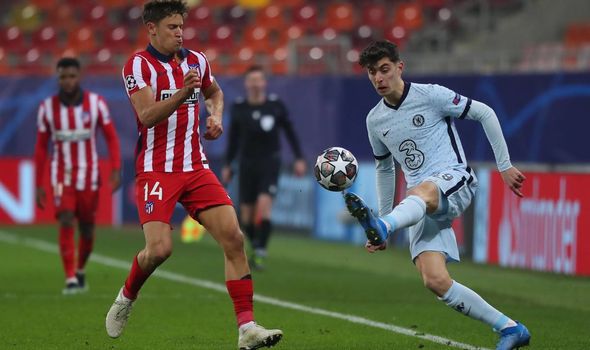 However in those two appearances alone he’s played in both the midfield and the wing, as it seems he doesn’t have a concrete position.

One player he seems to have found a perfect position for is young winger Hudson-Odoi.

The English ace has played on both wings and in midfield, but has now found a new home at right wing-back.

After their £250m spending spree last summer, questions were asked of whether Chelsea had too many attackers in their squad, but it seems Tuchel is now going through and sorting out where he wants everyone to play on a permanent basis.

Time will tell if he is able to do the same for Ziyech and Pulisic – the latter has also been featured on both wings.