Home » Soccer » Tomori: It is 'too easy' to make accounts to racially abuse players

Fikayo Tomori has called for more punishing measures to be taken on social media users who racially abuse players.

Several players have gone public with the abuse they have received on social media platforms recently, prompting increased calls for action to be taken against those guilty in the disgusting behaviour. 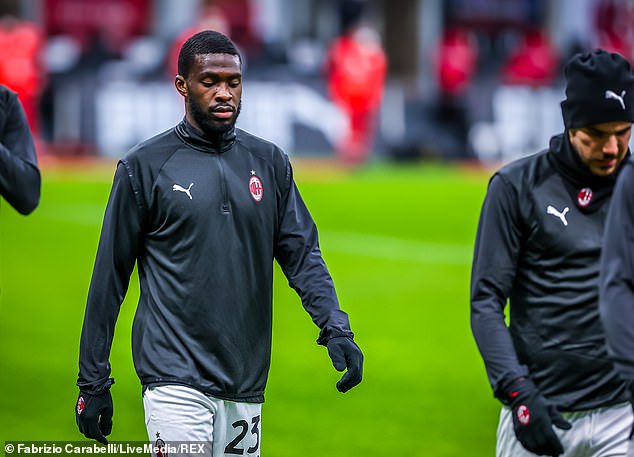 Tomori claims it is simply ‘too easy’ for someone to set up an anonymous online account and freely abuse players.

‘With social media being so accessible to everyone, someone can make a fake account within five minutes and go there to spout racist abuse because someone made a mistake in the game,’ Tomori said via the BBC.

‘Being able to identify someone who is doing these wrong things and punish them, make an example of them, is only going to help.

Tomori, who is on loan at AC Milan from Chelsea, has seen his Blues team-mate Reece James suffer from abuse in recent weeks, as has Antonio Rudiger. 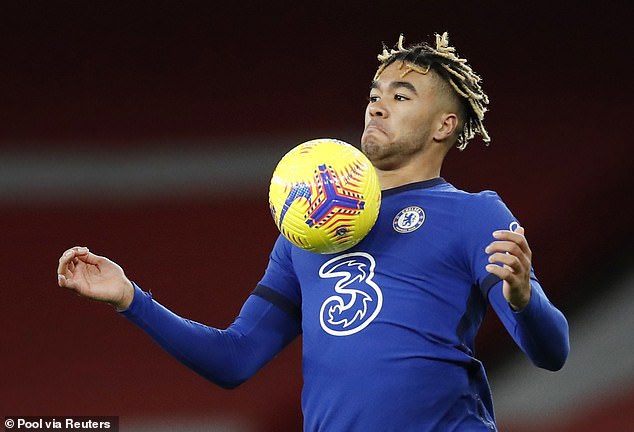 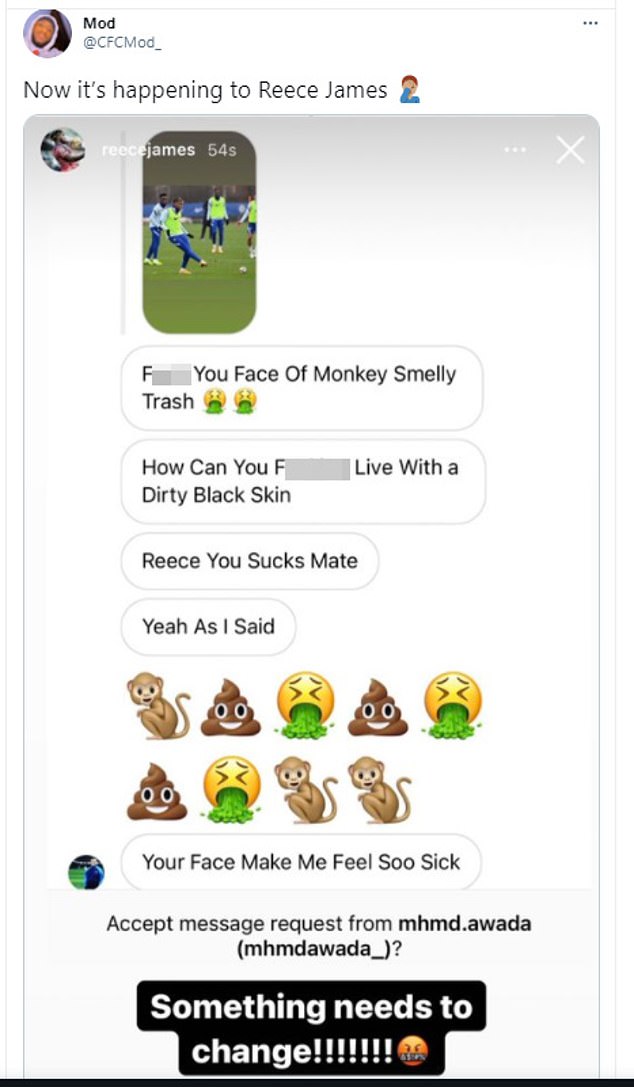 James later tweeted: ‘No room for RACISM’ after highlighting the abuse he had received

Tomori added: ‘It’s disgusting when you see these kinds of things. You know it’s 2021 now and things like this are still going on over football.

‘For it to happen it’s kind of confusing and I think that there needs to be more to really stamp it out.

‘I haven’t spoken to Reece personally about this specific situation, but in the past we’ve spoken about it and I’m sure that in the future we will probably speak about it again because of the nature of the world and social media. It is really hard to wrap our heads around.’ 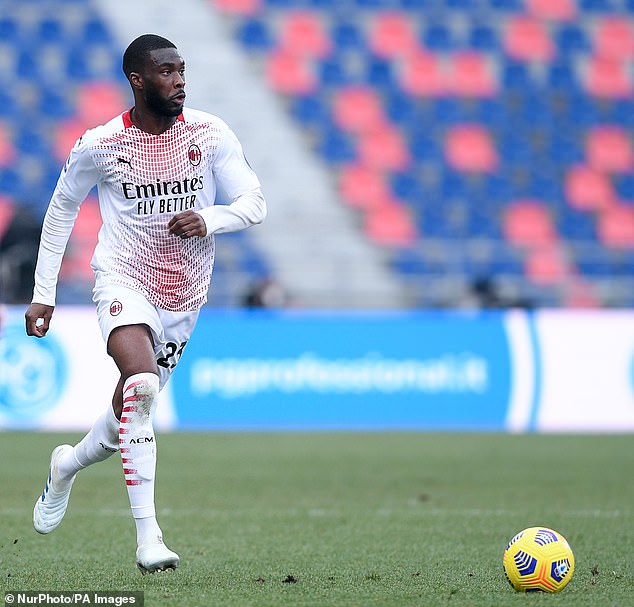 In addition to the FA writing a letter to Twitter and Facebook to demand more action is taken, the Duke of Cambridge also asked social media companies to do more in tackling the abuse.

Both organisations have since claimed they are committed to tackling racist abuse, with Facebook announcing new measures to ban users who repeatedly abuse others.

However, calls for the platforms to prevent users from creating anonymous accounts look like they have failed, with Twitter and Facebook having claimed they have no plans to end the practice.

It will be seen as huge disappointment to many players but that reality has already been accepted by the Government in preparing the Online Harms Bill, which attempts to strike a balance between freedom of speech and tackling online abuse, and which is due to be debated in parliament this year.