Tottenham, Liverpool and Chelsea have all been handed a boost in their pursuit of Nicolo Zaniolo following reports the Roma star is demanding a bumper pay rise. Having fended off interest in the 23-year-old this summer, the Giallorossi are understood to have made clear their intentions to open negotiations over a new contract with the Italian international, but his demands are expected to prove problematic.

Zaniolo was tipped to complete a switch from Roma to Juventus this summer, but a move never did materialise. Tottenham were then thought to have led interest in the attacker from a host of Premier League sides, including Chelsea and Liverpool, however the highly-rated winger ended up staying put.

Having staved off the threat of losing one of their prized assets, Jose Mourinho’s Roma have set about sparking discussions with his agent over a new contract. The Italian club’s hopes of tying Zaniolo down to a new deal appear to have suffered a setback however, amid claims the winger is holding out for a mega-money pay rise.

According to La Gazzetta dello Sport and Il Messaggero, Zaniolo and his entourage are pushing for more than the £3million-per-season contract offer Roma are thought to have prepared. The player’s camp believe the Italian starlet is deserving of higher wages to reflect his status as a key figure within Mourinho’s squad.

JUST IN: Four ways Liverpool can ‘reinvent’ to save season after blunt Jurgen Klopp interview 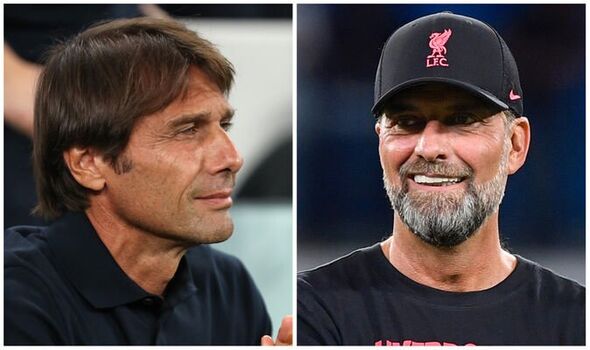 The Giallorossi are reportedly seeking to secure Zaniolo’s services until 2027 at the least. Negotiations between the club from the Italian capital and Zaniolo’s agents are expected to begin in earnest over the upcoming international break scheduled for later this month.

The news ultimately serves as a boost to the forward’s Premier League suitors. With Roma unlikely to accommodate Zaniolo’s demands for wages more accustomed with the Premier League, a move to English shores in the near future appears an increased possibility once more. 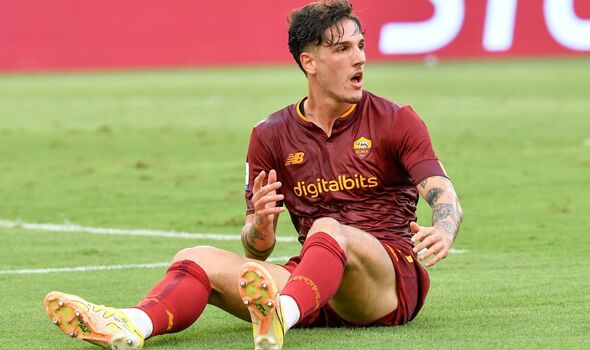 Zaniolo joined Roma alongside former Newcastle full-back Davide Santon back in 2018 in a deal which saw Inter Milan sign Belgian international Radja Nainggolan. Despite impressing in the Nerazzurri’s youth teams, the forward failed to make a single appearance for the San Siro side.

Zaniolo has since gone on to make 113 appearances for Roma, netting 22 goals and registering a further 15 assists. The attacker has also scored two goals within nine caps for the Italian national team.