Ryan Mason has been appointed as Tottenham’s interim boss until the end of the season, following the sacking of Jose Mourinho. Daniel Levy decided to relieve the Portuguese and his backroom staff of their duties yesterday following last Friday’s 2-2 draw at Everton.

Mourinho was still confident he could deliver silverware this season while hopes of a top-four finish are now close to evaporating.

Yet he was informed by the club that his time was up yesterday morning ahead of Spurs’ first-team training session.

Now former midfielder Mason, who was forced to retire in February 2018 following a fractured skull, has been given the chance to lead the team for the rest of the season.

He will be accompanied by Chris Powell and Nigel Gibbs as Interim Assistant Head Coaches while Michel Vorm is back as Interim Goalkeeping Coach. 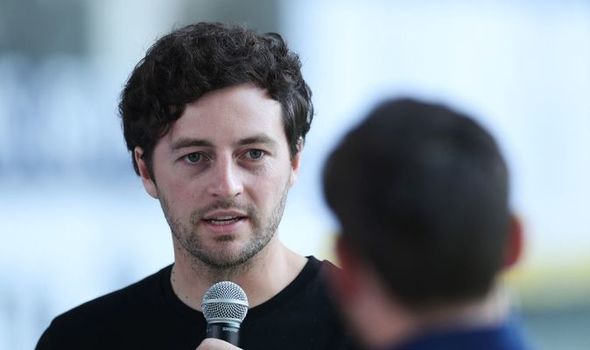 Ledley King will continue in his role as First Team Assistant.

Mason has been working as the club’s Under-19 boss and will now lead Tottenham in the EFL Cup Final later this month.

A statement from chairman Levy said: “We have great belief in this squad of talented players.

“We have a cup final and six Premier League games ahead of us and we shall now focus all our energies on achieving a strong finish to the season.”