Tottenham are looking to sign Eder Militao on loan this month according to reports and in the view of South American football expert Tim Vickery, The Special One sees something in the Brazilian that he does not have in Davinson Sanchez. The Colombian has not lived up to expectations since arriving at the club from Ajax in the summer of 2017 and is struggling to prove his worth under Mourinho in north London.

The Spurs is still hellbent on adding another centre-back to his ranks after missing out earlier this summer.

Tottenham did not have the cash to satisfy Inter’s demands for the Slovakian and did eventually bring in young prospect Joe Rodon from Swansea.

A move for Sergio Ramos has since been reported with the Real Madrid captain out of contract this summer. 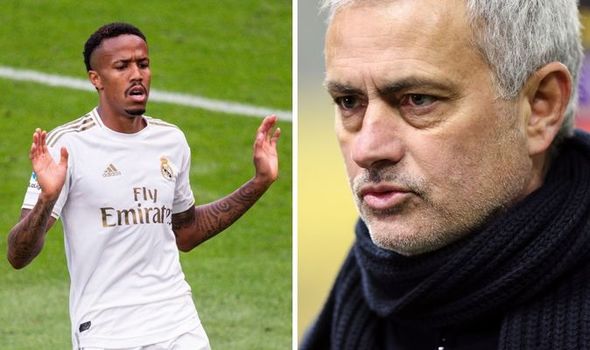 However, it appears that Ramos’ Los Blancos team-mate Militao is on the club’s radar and Mourinho wants to bring in the Brazilian.

Militao is out of favour at Real Madrid and is Zinedine Zidane’s third-choice centre-back behind Ramos and Raphael Varane.

Spurs are looking at a temporary deal with an option to make the move permanent at a later date.

According to Vickery, who knows Militao from his time at Sao Paulo, he’s a player that Tottenham are considering.

“He started off as a full-back and has since been converted into a centre-back and can play both.

“The news here is that Jose Mourinho is certainly interested and the information where we are getting that is coming out of Portugal.

“The Portuguese press obviously have good contacts with Mourinho so watch this space.

“If Mourinho is interested, then maybe this will go through.

“He’s a strapping lad who developed with Sao Paulo as a full-back, moved to Porto and they moved him inside.

“They like that height and pace and thought that’s centre-back material. 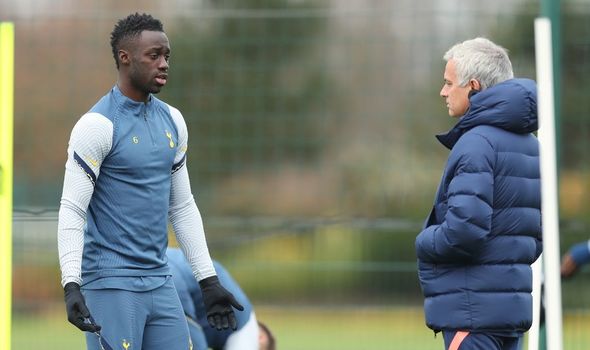 “Brazil absolutely love him and have been thinking of him as the long-term substitute for Thiago Silva at the heart of defence.

“But things have gone a little wrong at Real Madrid and he’s not getting a regular game.”

Vickery is also of the opinion that Mourinho thinks the 22-year-old would bring something to the table that is lacking in Sanchez.

“I wonder whether entrusts his defensive tightness but we’ve seen even recently with [Serge] Aurier, how Mourinho can tighten up a player defensively,” he added.