Tottenham manager Jose Mourinho has been urged to sell first-choice right-back Serge Aurier. Ivory Coast international Aurier, 27, has broken lockdown rules on three occasions in recent weeks. His latest indiscretion was uploading images to his Instagram account of him having his hair cut – something that is still banned in the United Kingdom due to the coronavirus pandemic.

Reports claim Tottenham are set to fine the defender the maximum two weeks’ wages – which totals £140,000.

Aurier has been Tottenham’s regular right-back this season, starting 22 of his 24 Premier League appearances.

But former Leeds and Coventry striker Noel Whelan believes it is time Aurier is moved on from the north London club.

Whelan has described Aurier’s actions as “disrespectful” and showing “arrogance”. 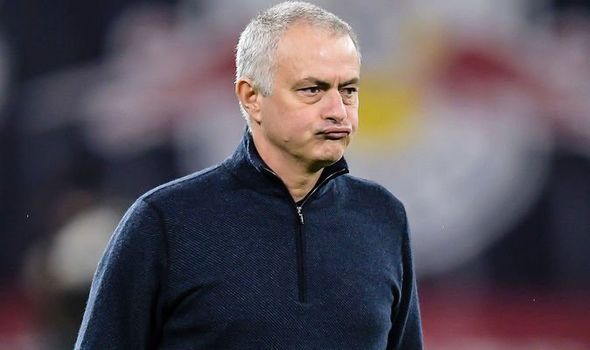 “That kid, to me, will not be fined, will not just be disciplined but I’d get shot.

“Is he caring about the club he’s playing for right now doing these things?

“Is he caring about anyone else and his teammates when they’re going back in for training? No.

“This is an absolute disrespectful part of his make up. I don’t understand these people, I really don’t.

“You know you shouldn’t be getting a haircut, inviting people round – then posting it all to see as in look at me? That’s just arrogance.”

Meanwhile, former Tottenham midfielder Michael Brown can see the likes of Jan Vertonghen snubbing their current clubs by not extending their contracts until the end of the season.

Vertonghen’s Spurs contract is set to expire at the end of June but clubs have the option of extending deals until the campaign reaches a conclusion. 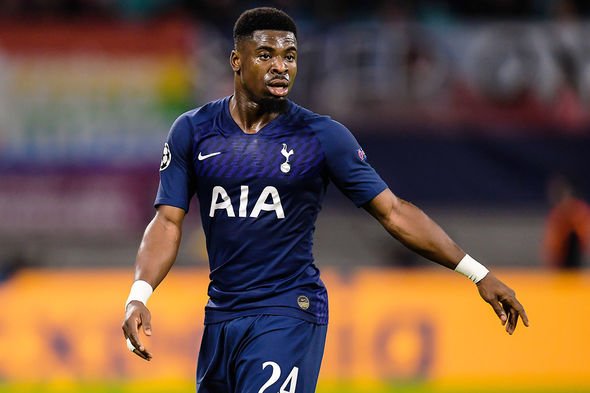 “I think there may be players like [Vertonghen] who are reluctant because I thought what they might have done was try and change the end date from the end of June to the end of July,” Brown told Football Insider.

“If you’re out of contract, that’s one month’s severance pay anyway, I thought we might have had an extension on it because they could say: ‘We’re literally moving it back one month this year because we have lost that time’.

“However, it doesn’t look like that will be and players will be saying: ‘We’re contracted until the end of June and that’s all we’re going to do. Ultimately, we’re not prepared to do it.’