The final international break of the season before the summer transfer window opens may well be an opportunity for Tottenham’s scouts to take a closer look at some of their targets. Some players will stay with their respective clubs instead of travelling with CONMEBOL suspending World Cup qualifiers due to the ongoing coronavirus pandemic.

But most players in Europe will meet up with their respective international team-mates with the continent going ahead with fixtures as planned.

For Tottenham, they have a few players heading off to international duty including the likes of Harry Kane, Gareth Bale, Hugo Lloris and Pierre-Emile Hojbjerg all in action these next two weeks.

Most international teams face three fixtures in the space of 10 days as well, giving club managers some concern about the fitness of their players upon their return at the start of next month.

Mourinho has already expressed his frustration at the international break going ahead as planned. 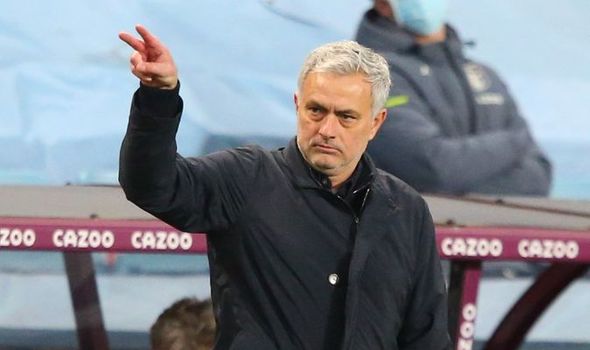 However, the club may well use this as a good opportunity to take a look at three of their top transfer targets in action while there is a break in the domestic season.

Marcel Sabitzer has been strongly linked with a move to north London for a few months now and his contract situation with RB Leipzig is yet to be resolved.

The midfielder has been cleared to meet up with the Austrian national team after it initially looked as though Bundesliga players would be banned from flying into Great Britain.

But the UK has since been removed from Germany’s list of countries requiring a 14-day quarantine, meaning Austria will now have their full squad available to face Scotland on Thursday.

They will then return to Vienna for matches against the Faroe Islands and Denmark and Sabitzer may well feature in all three games.

Torino midfielder Sasa Lukic has also been linked with a move to Tottenham recently with the Serie A side reportedly wanting close to £9million this summer.

The 24-year-old will meet up with the Serbia national squad this week and looks set to feature in games against Ireland, Portugal and Azerbaijan. 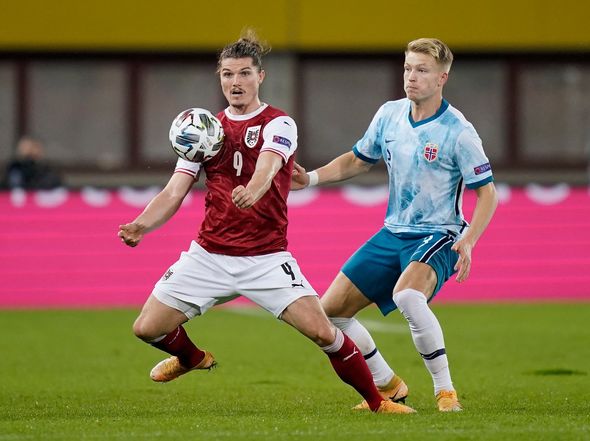 Improving Tottenham’s defence is thought to be top priority for Spurs this summer as well and they may well reignite their interest in Milan Skriniar.

The 26-year-old was being strongly tipped to join Tottenham last year only for Spurs to baulk at Inter Milan’s reported asking price.

Skriniar has since established himself as a key part of Antonio Conte’s defence and his performances have played a huge part in the Italian side sitting top of Serie A.

And he’s also likely to feature in games against Cyprus, Malta and Russia over the next few weeks.