It’s already shaping up to be a huge summer for Tottenham, in a transfer window that really could define their modern history. Star man Harry Kane is said to be keen on leaving amid their struggles, while the future of Jose Mourinho remains a serious doubt. Here is the latest Tottenham transfer news…

Manchester United are believed to be a potential destination for Hugo Lloris, should he leave Spurs this summer.

French newspaper L’Equipe are reporting that Tottenham are set to target Lille’s Mike Maignan as his replacement.

Lloris has 14 months left on his Spurs contract meaning Daniel Levy may be forced to cash in this summer.

But letting Lloris join United would strengthen a direct rival, something Spurs will want to avoid. 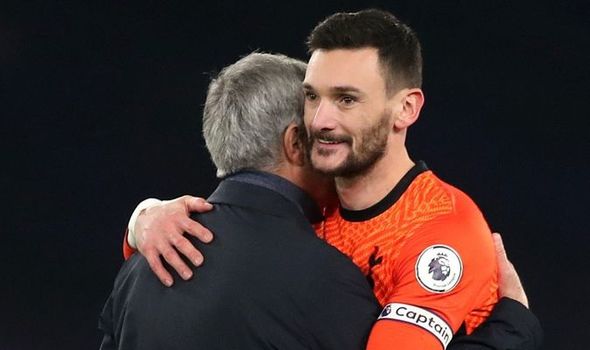 The Telegraph also claim that Nice would love to bring the goalkeeper back to the south of France, where he started his career.

His brother Gautier Lloris also came through the ranks at Nice before joining Auxerre in 2020.

It’s a club close to his heart but it’s unclear whether he’d be prepared to return to Ligue 1 at this stage of his career unless he joins Paris Saint-Germain.

Maignan would be Tottenham’s top target if they were to part company with their captain.

Massimiliano Allegri has emerged as a reported contender for the Tottenham hot-seat, should Mourinho be sacked at the end of the season.

The Italian has been out of work since leaving Juventus in 2019 but now he is itching for a new challenge.

Italian newspaper Tuttosport have included Spurs as one of three potential options for Allegri on their front page.

The former Juve and AC Milan boss has also been linked with a return to Turin and Roma.

Allegri was one of the names in the frame to replace Mauricio Pochettino when he lost his job in November 2019.

But he is yet to embark on a new chapter, as he sets his sights on a move to the Premier League.

Mourinho will reportedly lose his job if he fails to secure a top-four finish. 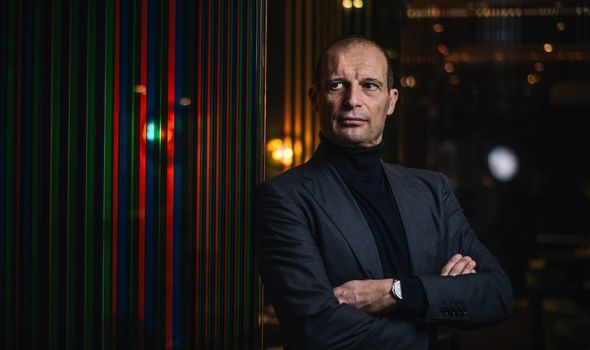 The Athletic’s David Ornstein claims that a number of sources he has spoken to believe Harry Kane will stay at Tottenham for the rest of his career.

It comes just days after Ornstein confirmed Kane would like to leave Spurs to try something new.

Any deal would cost potential suitors way over £100m.