Tottenham had previously feared being priced out of a move for Geoffrey Kondogbia but Valencia have reportedly dropped their asking price drastically ahead of the summer transfer window. Mourinho has indicated he expects to have money available to spend on new recruits come the end of the season.

He has already brought in Steven Bergwijn and Gedson Fernandes while Giovani Lo Celso was signed on a permanent basis.

More options at centre-back seem to be top of Mourinho’s priorities heading into the summer transfer window though with Jan Vertonghen set to be out of contract.

However, signing a midfield general able to sit in front of the defence is also high on his list.

Kondogbia has been linked with a move to Tottenham over the past few months, but his release clause of £70million was thought to have put them off making an approach. 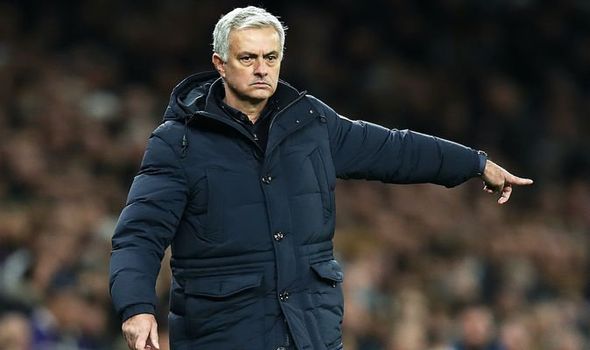 Reports in Spain have suggested Tottenham were willing to test the waters with a £35m bid come the end of the season.

But the Evening Standard report Tottenham might be able to get him even cheaper.

It is claimed, if Valencia fail to qualify for the Champions League next year, they will be willing to listen to offers of around £25million.

They currently sit seventh in La Liga with games suspended until further notice due to the coronavirus pandemic.

But they are just four points adrift of Real Socieded, who currently hold on to that final Champions League spot.

Valencia spent close to £20m to sign Kondogbia from Inter Milan in 2018 and he has established himself as one of Europe’s best holding midfielders.

Tanguy Ndombele was signed with the hope of making the role his own at Tottenham, but the 23-year-old has come under heavy criticism in his debut season.

Mourinho in particular has been blunt with the media about his views on Ndombele. 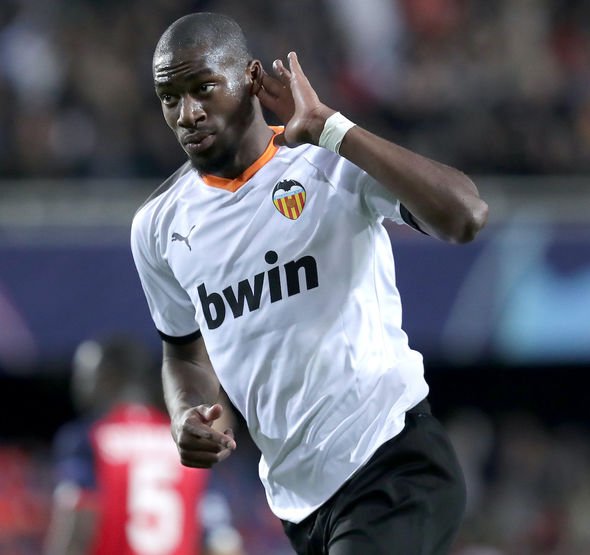 Just last month, before the season was suspended, the Tottenham boss called out Ndombele for not putting in enough effort.

“I am not going to run away. I have to say Tanguy has had enough time to come to a different level,” he said in March.

“I know the Premier League is very difficult, I know that some players take a long time.

“But a player with his potential, his responsibility, he has to give us more.

“And especially when you see the way Lo Celso played, every minute I was expecting more in the first half.”