Tottenham boss Antonio Conte has remained tight-lipped over the injury situation affecting Hugo Lloris, Dejan Kulusevski, Ben Davies and Lucas Moura with Spurs supporters still in the dark over their availability. The quartet are doubts for Saturday’s huge north London derby with Arsenal and the Italian fears handing the Gunners a boost by detailing their injury status.

Tomorrow’s match at the Emirates is the club’s biggest match of the season so far, with a win at the home of their bitter rivals enough to send Spurs top of the Premier League for at least 24 hours. However, the preparation for the game has been beset by difficulties due to injuries to some of the club’s top players.

Club captain Lloris was forced to pull out of the France squad with a thigh injury while it has also been reported that Kulusevski has picked up a hamstring problem while representing Sweden, making him a major doubt for Saturday. The pair could join Moura and Davies on the sidelines with the duo struggling with issues picked up before the international break.

Conte has decided to keep fans in the dark over the likelihood of any of the four injured players returning to the field at the Emirates, fearing it would hand the Gunners a boost in terms of their preparation. 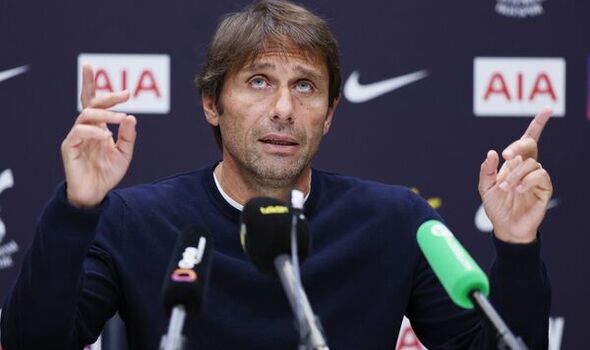 “Honestly I don’t want to speak about the injury because I don’t want to give an advantage to Arsenal,” he told reporters during his pre-match press conference. “But for sure we have to face some physical problems.”

“We have to wait tomorrow to check some players because they returned from the national team with some physical problems. Tomorrow will be very important to understand the players we can count on.” 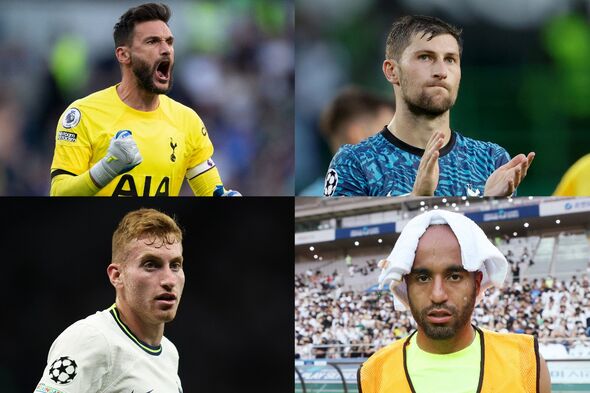 However, he also admitted he was reluctant to take risks with any of his stars as the Lilywhites embark on their packed schedule ahead of the World Cup. The club will play 13 games in the space of 43 days and Conte is keen to ensure he makes the most of his squad as he cannot afford any longer-term injuries.

“For sure we have to try to make the best solution and not take big risks,” he explained. “If we take big risks and lose players for the rest of the games, it will be a disaster. To play three games I need to count on the whole squad.”