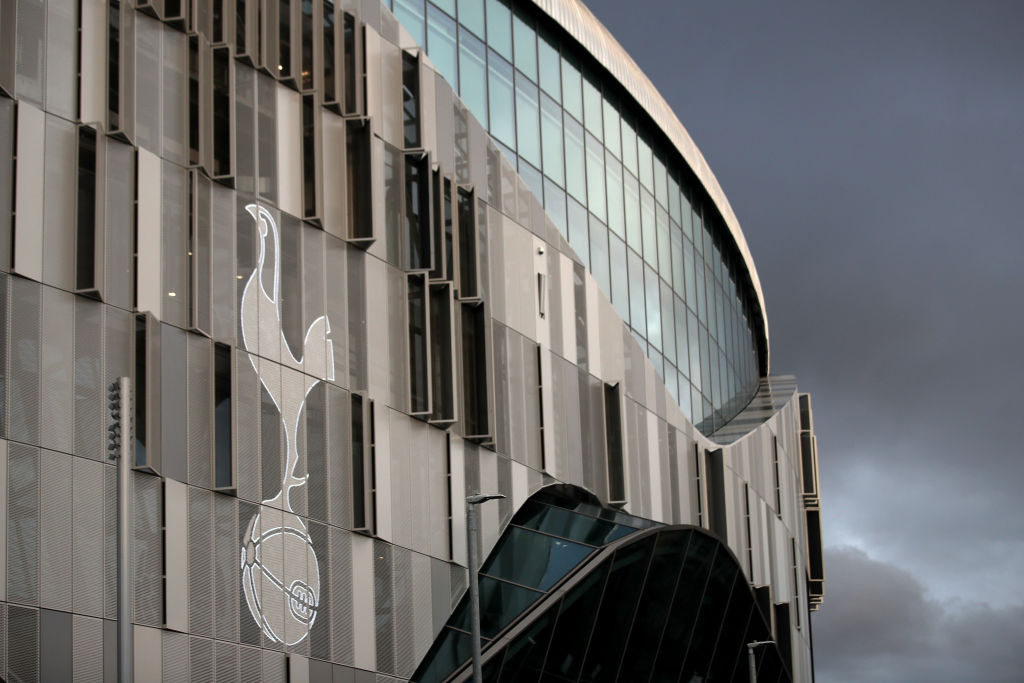 Tottenham have been knocked out of the Conference League after UEFA confirmed that the north London club had forfeited their scheduled group game against Rennes.

Spurs were due to play Rennes on December 9, but were unable to fulfil the fixture due to a Covid-19 outbreak within their squad.

There was hope that an alternative date for the match could be arranged, but now UEFA have confirmed that the fixture will not be played with Spurs forfeiting.

A statement from the chairman of the UEFA Appeals Body, said: ‘To declare the UEFA Conference League group stage match between Tottenham Hotspur and Rennes that was initially scheduled to play on December 9 2021 as forfeited by Tottenham.

‘[Tottenham] is therefore deemed to have lost the match 3-0 in accordance with annex J.3.1 to the regulations of the UEFA Conference League.’

J.3.1 refers to teams that have suffered Covid-19 outbreaks and are unable to fulfil a fixture as a result.

The regulations go on to state” ‘If it is not possible to reschedule the match within the final deadline set out in J.4.1, the club that cannot play the match will be held responsible for the match not taking place and the match will be declared by the UEFA Control, Ethics and Disciplinary Body to be forfeited by the club, which will be considered to have lost it by 3-0.

‘Moreover, the UEFA Control, Ethics and Disciplinary Body may take further disciplinary measures if the circumstances so justify.’

Meanwhile, Spurs boss Antonio Conte said last week that it would be ‘unfair’ if UEFA awarded a 3-0 victory to Rennes.

‘I cannot comment on a case that has been referred. But our regulations are clear,’ he told reporters before the UEFA announcement.

‘Maybe those regulations are sometimes hard to understand.

‘Sometimes it looks unfair that a team has to play the next match in a certain timeframe or the result is a 3-0 defeat.

‘But if we hadn’t had clear rules about it we could not have finished last season.’