Tottenham have refused to meet Inter Milan’s demands for Christian Eriksen, according to reports. However, there’s still a possibility the Denmark international will return to north London before the transfer window shuts on Monday. He made the headlines on Tuesday night with a sensational winner against AC Milan, which came after Zlatan Ibrahimovic and Romelu Lukaku had nearly come to blows.

Tottenham signed Eriksen from Ajax back in the summer transfer window of 2013 with the money from Gareth Bale’s departure.

And while the majority of their signings that year were flops – Roberto Soldado and Paulinho were especially dire – the Denmark international was the exception.

Eriksen was a vital player for Spurs, helping them reach the 2019 Champions League final and also playing a key role as the club regularly finished in the top four.

He quit for Inter Milan a year ago but, while his winning goal against AC on Tuesday was outstanding, his time at the San Siro is yet to work out.

The Guardian say Inter want Tottenham to pay the entirety of the playmaker’s wages should they want him on loan. 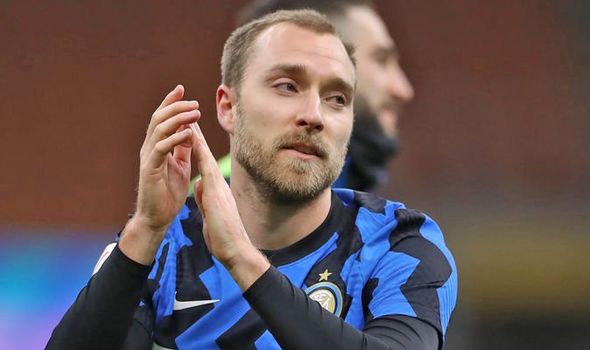 But Spurs aren’t willing to do that at the current moment in time.

However, the report says ‘it is not impossible’ the two clubs will come to an agreement before Monday’s transfer deadline.

Tottenham are being forced into action with Mourinho ready to cut Dele Alli loose amid the England international’s struggles this season.

Paris Saint-Germain are looking to welcome the 24-year-old to the Parc des Princes, with Pochettino now in charge following the departure of Thomas Tuchel.

And whether Tottenham are able to sign Eriksen remains to be seen.

It is claimed Spurs may not allow Alli to leave without having a replacement lined up, with Mourinho determined not to be left short as he chases down silverware. 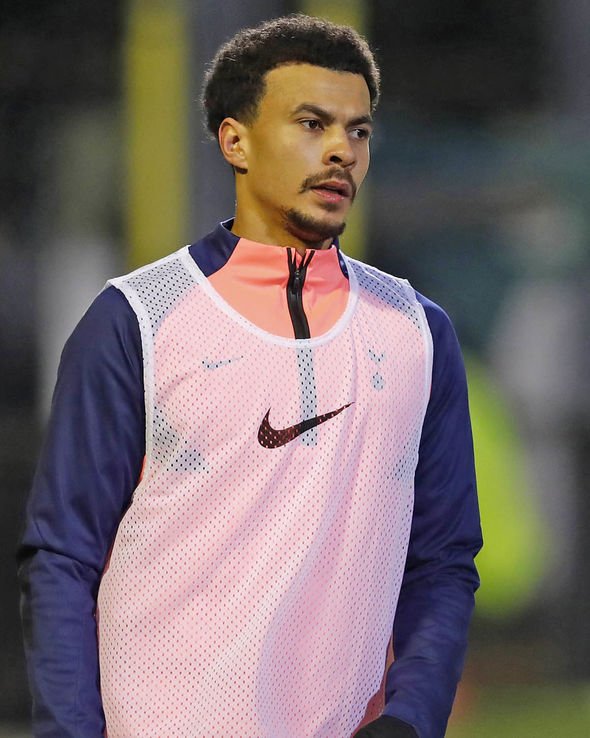 The Tottenham boss admitted last week that the England star wasn’t happy, saying: “In every dressing room are unhappy players. For sure.

“If any one of us, of my tribe, tells you that in his dressing room are only happy players, I don’t think it’s true.

“Or somebody is so, so lucky to have a miracle in his hands.

“And there is the unhappy that believes that it’s not his job to fight and to work every minute for the squad and for the club.” 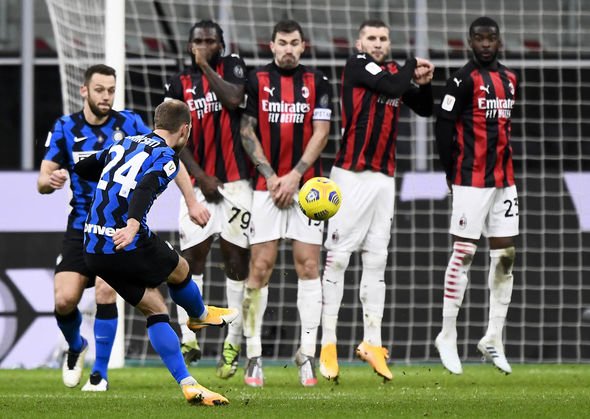 And he bizarrely suggested Manchester United should sign the 28-year-old in a swap deal that would see Donny van de Beek head in the opposite direction.

“Eriksen would be someone to exchange with someone who does not play in England,” the 54-year-old told Italian TV.

“With Manchester United, Arsenal. Van de Beek, for example, could be a good idea for Inter.”

Inter chief executive Giuseppe Marotta recently told Sky Sports that Eriksen was amongst the players likely to be sold.

“Eriksen is among the transfers,” the 63-year-old Italian admitted.

“It’s not a punishment but he has struggled to settle into the squad… so it is right to give him the opportunity to find more space elsewhere.”