Tottenham have responded to a viral rumour regarding the reason behind Jose Mourinho’s sacking. Mourinho has been relieved of his duties as Spurs manager following their 2-2 draw with Everton last Friday.

The result was a further blow in Tottenham’s hopes of finishing inside the top four with just six games of the season remaining.

But the announcement also came just a few hours after it was confirmed that Tottenham were one of 12 teams to announce their involvement in the controversial European Super League.

Social media was soon rife with rumours regarding the nature of Mourinho’s departure as Tottenham boss given the timing of the announcement.

And there was one rumour which gained more traction than most that Mourinho held an ‘explosive’ meeting with club officials following the European Super League announcement. 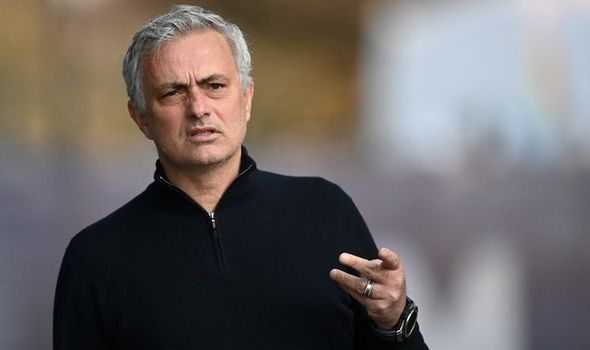 It was claimed that Mourinho refused to take his players onto the training ground on Monday morning over the club’s proposed involvement in the European Super League.

But Spurs have since come out and vehemently denied those claims as ‘nonsense’, according to BBC Sport’s Simon Stone.

The report insists that Mourinho’s exit was purely based on recent results and nothing else.

In a statement on Tottenham’s website, Daniel Levy said: “Jose and his coaching staff have been with us through some of our most challenging times as a Club. Jose is a true professional who showed enormous resilience during the pandemic.

Ryan Mason will now take charge of first-team training and will likely be in the dugout for Tottenham’s game against Southampton on Wednesday.

Spurs also have the Carabao Cup final against Manchester City on Sunday to prepare for. 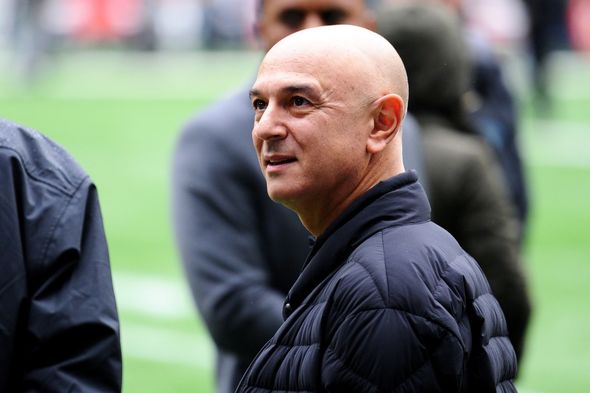 Late on Sunday night, Tottenham confirmed their plan to join 11 other European clubs to form a new competition to replace the Champions League.

Liverpool, Manchester United, Manchester City, Arsenal and Chelsea are the five other English clubs to confirm their involvement.

The statement read: “Going forward, the Founding Clubs look forward to holding discussions with UEFA and FIFA to work together in partnership to deliver the best outcomes for the new League and for football as a whole.

“The formation of the Super League comes at a time when the global pandemic has accelerated the instability in the existing European football economic model. Further, for a number of years, the Founding Clubs have had the objective of improving the quality and intensity of existing European competitions throughout each season, and of creating a format for top clubs and players to compete on a regular basis.

“The pandemic has shown that a strategic vision and a sustainable commercial approach are required to enhance value and support for the benefit of the entire European football pyramid. In recent months extensive dialogue has taken place with football stakeholders regarding the future format of European competitions. The Founding Clubs believe the solutions proposed following these talks do not solve fundamental issues, including the need to provide higher-quality matches and additional financial resources for the overall football pyramid.”