Bale was sold to Real Madrid in 2013 for a then world record £85.3 million, but Spurs had not lined up a proper replacement – and considerable sums were spent on players like Roberto Soldado, Erik Lamela and Paulinho, few of which paid off as the long search for trophies went on.

The coronavirus has brought a halt to football across the globe, but Kane, now 26, has publicly admitted that he may have to explore his options in the near future, if he is to be in a position to compete for major honours.

Robinson, who played 175 games for Spurs between 2004 and 2008 and won 41 England caps, said: “It is difficult when a player of that magnitude and that quality says that they want to leave a club.

“It’s just like with Gareth Bale. But the deal has to be right. In the past, Spurs chairman Daniel Levy has made sure the deals are right and he has got excellent value for players. 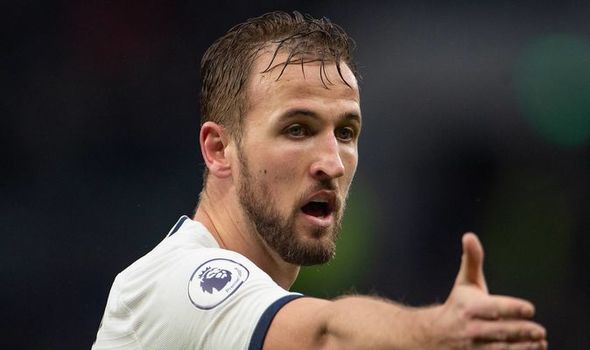 “The squad needs strengthening. To take Harry out of the equation you would need to reinvest the money very sensibly. You only have to look at Bale.”

After Bale left, Soldado, Paulinho, Etienne Capoue, Nacer Chadli, Vlad Chiriches, Christian Eriksen and Lamela were all signed for a total of around £106 million.

Only Eriksen and Lamela though made a lasting impact, with Soldado, Paulinho and Capoue all sold for a loss after two years and Chadli leaving after three.

Spurs under Jose Mourinho, hit by a crippling injury list before the virus halted football, were struggling this season, out of the Champions League and the FA Cup and facing a real battle to get into the top four, lying seven points off the pace with nine games of the season left.

Robinson, who has urged Spurs to sign Burnley goalkeeper Nick Pope as a replacement for Frenchman Hugo Lloris. said: “There will be an interesting conversation with Spurs next season if they are not challenging on any front midway through.”

Real are still keen on Kane, who Spurs have placed a £150million price tag on, though they are set to have a clear out this summer with Bale a possible victim.

But they face competition from both Manchester United and City.