Tottenham will wait until the summer to announce their new manager, reports suggest, following Erik Ten Hag’s decision to stay at Ajax. Spurs are running out of options to replace Jose Mourinho, but don’t appear to be in any rush.

Spurs have now missed out on two managers in the space of a week, following Ten Hag and Brendan Rodgers both passing on the role.

The north London side are in the hunt for a replacement for Mourinho, but are set to wait until the end of the season.

Ryan Mason replaced Mourinho on a temporary basis, and has lost his first two matches in charge.

The former midfielder isn’t expected to take the role permanently, considering his age and relative inexperience. 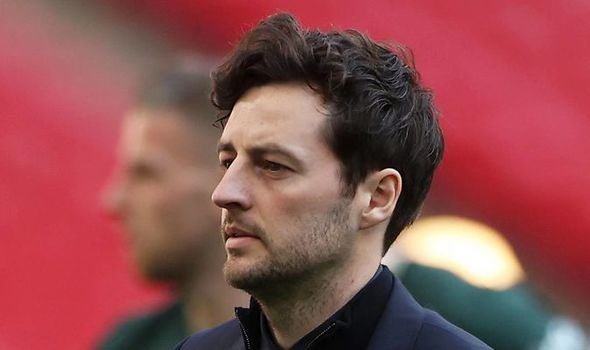 It was widely expected that Ajax’s Ten Hag would meet the club next week to discuss taking over.

The manager has worked wonders in Holland and has been linked with a host of different clubs.

However, Ajax decided to move quickly to give the 51-year-old a new contract.

Ten Hag was already under contract until 2022, but the Eredivise champions decided to trigger the one-year contract extension to keep him at the Johan Cruyff ArenA.

Rodgers had already distanced himself from the role, with the Northern Irishman expressing he was happy at Leicester.

Sky Sports claim an announcement isn’t expected before the end of the season, with Daniel Levy wanting to assess the managerial landscape before making a decision.

Wolves manager Nuno Epirito Santo is believed to be one of the names in the running.

The Molineux side are apparently preparing themselves for the possibility of Santo leaving at the end of the season. 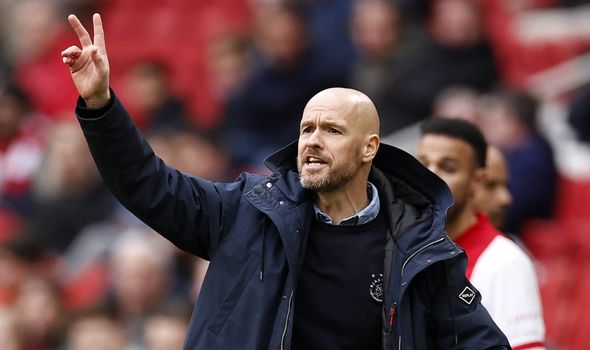 However, speaking after his contract extension was confirmed, Ten Hag hinted that he wouldn’t say no to the Tottenham role forever, but is happy where he is for now.

He said: “I don’t want to rule out that that could have happened, but I know what I have here.

“That’s where my head and heart are at.”