Tottenham have been shown why they perhaps should have pushed harder to sign defender Kim Min-jae after his heroics in Napoli’s 2-1 win over AC Milan on Sunday. In the 96th minute the South Korean was able to make a vital intervention to stop Brahim Diaz from getting on the end of a cross, which even left legendary defender Paolo Maldini shocked in the stands.

Kim’s team-mates Matteo Politano and Giovanni Simeone got the goals as the Naples side ended Milan’s 22-match unbeaten Serie A run, while the 25-year-old was a rock at the back. Spurs were among the clubs interested in the centre-back, and have held a long-term interest in the South Korea international, but were beaten to the signing by Napoli as they activated his release clause in the summer after a strong season with Fenerbahce.

Kim’s advisor Ho Lee admitted there was interest from the north London side, but the defender opted to move to Italy instead. “Inter, Juventus, Tottenham, Rennes and Roma have tried to sign Kim, and many clubs have held meetings on video,” advisor Lee said in an upcoming documentary about South Korean footballers. “But we wanted Kim to be able to play in a good team with a certain continuity, and that team was Napoli.”

Antonio Conte’s side instead decided to loan Barcelona’s Clement Lenglet as their addition to the Italian’s centre-back options. They have suffered with injuries in that area as Cristian Romero has spent time on the sideline and now Ben Davies is set for a spell out and will miss Wales’ upcoming Nations League games. 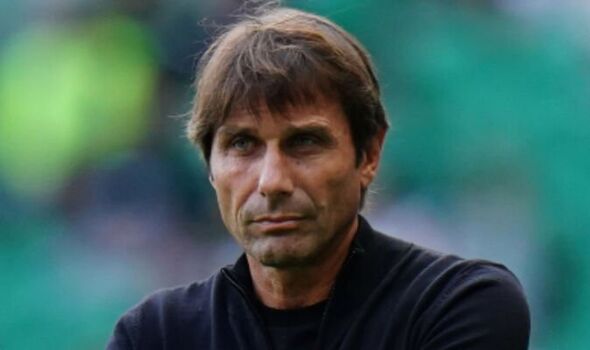 Conte has admitted his side will struggle to challenge the likes of Manchester City and Liverpool this season, despite sitting third in the Premier League table after their 6-2 win over Leicester. “We have to try to do our best,” Conte said.

“The Premier League is very difficult. In my opinion I think we have just started a path to fight for something important. We have just started. City, Liverpool and Chelsea have been very competitive and won a lot. 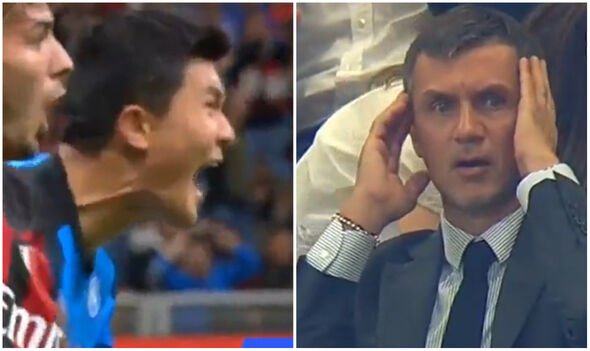 “Every season they fight to win competitions. In our mind and heart the ambition has to be to grow. When you have a massive game every three days you need a good squad.”

If Spurs did bring Kim to London, he would be reunited with his international team-mate Son Heung-min. The forward reportedly pushed for the club to sign Kim when the defender was playing for Beijing Guoan in the Chinese Super League.

90min claim that in 2020 Tottenham’s star forward was consulted over a possible move while Jose Mourinho was at the club.