Tottenham striker Harry Kane is “slightly concerned” he is falling down the pecking order of strikers Real Madrid are targeting, claims transfer expert Ian McGarry. Kane fuelled speculation over his future at Tottenham on Sunday when he refused to say he would stay at the club for the remainder of his career.

The England captain has been linked with a move to Real before but has always reiterated his loyalty to Spurs.

However, McGarry says Kane’s preferred destination is the Bernabeu if he were to leave north London.

“My reading of the situation and indeed information from those close to the player is that he is slightly concerned that he is falling behind with regard to a possible move to his preferred destination, and that of course is La Liga,” McGarry said on the Transfer Window podcast.

JUST IN: Liverpool midfielder urged to leave Anfield by one of his former managers 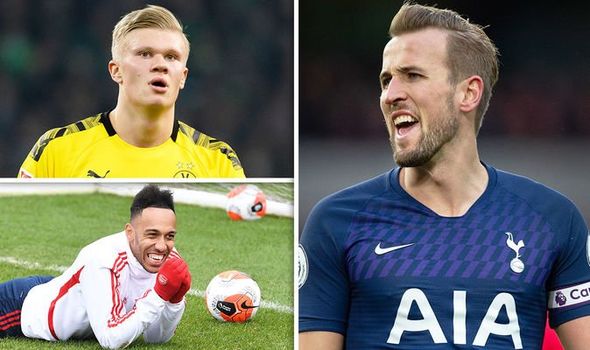 “His preferred club is Real Madrid, there has been a lot, a lot of conversation and a lot of chat in the Spanish press about Madrid targeting Erling Haaland whose start at Borussia Dortmund has been nothing short of outstanding, and even Arsenal’s captain Pierre-Emerick Aubameyang, who is 30, not getting any younger.

“But of course the current No 9 at Madrid, Karim Benzema, in the twilight of his career.

“Many people expect him to move, if certainly not drop down the pecking order for next season.”

Kane appeared on an Instagram live Q and A session with former Spurs midfielder Jamie Redknapp on Sunday.

And the 26-year-old says it is possible he could leave Tottenham if he cannot see progression at the club.

“I love Spurs, I’d always love Spurs, but it’s one of them things, I’ve always said if I don’t feel progression in the team or it’s going the right direction then I’m not someone to just stay there for the sake of it. 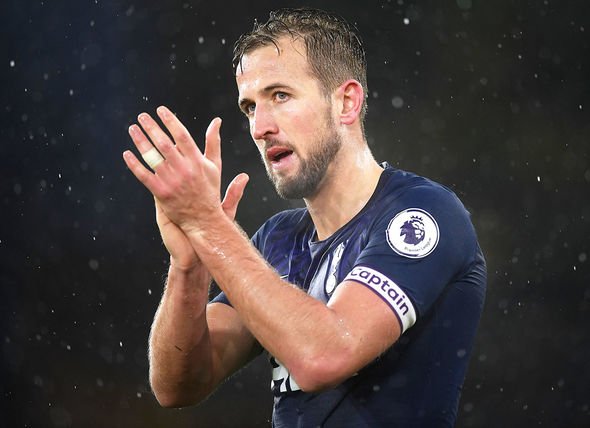 “I’m an ambitious player, I want to improve, I want to get better. I want to become one of the top top players.

“It all depends what happens with the team and how we progress as a team.

“So it’s not a definite I’m going to stay there forever but it’s not a no either.”