Harry Kane is reportedly looking to leave Tottenham in the summer transfer window with the striker keen to fulfil his ambitions of winning trophies at the highest level. Spurs chairman Daniel levy is expected to resist any move, but ultimately may have to sign a replacement for the Premier League star. Here, Express Sport looks at three potential replacements who could fit into Jose Mourinho’s side.

Sergio Aguero is expected to leave Manchester City when his contract ends this summer, having firmly established his legacy as an Etihad legend.

The Argentine star is City’s all-time leading scorer with 257 goals – including of course his famous last-ditch winner which sealed the Premier League title in 2012.

He has struggled for game time this season amid injury and illness – but would offer guaranteed goals and stacks of Premier League experience once fully fit and firing.

Aguero has been linked with a free transfer to either Chelsea or Barcelona – but if Tottenham are to lose Kane they would be well advised to join the race for the 32-year-old. 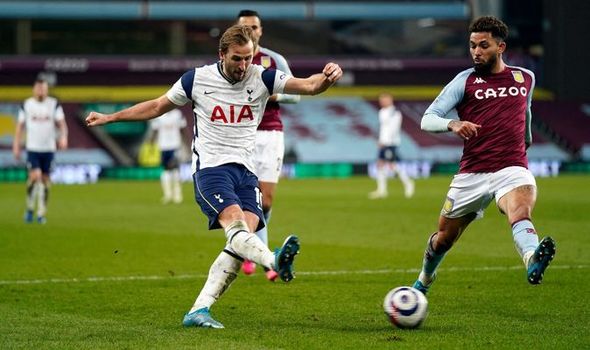 Watkins has proved a shrewd signing since joining Aston Villa from Brentford in a £27million deal last summer.

The 25-year-old announced his arrival in the Premier League with a hat-trick against Liverpool, and has since scored seven more top-flight goals for Dean Smith’s side.

And he could make his England debut over the next 10 days, having been named in Gareth Southgate’s England squad for the World Cup qualifiers against San Marino, Albania and Poland.

Villa will be keen to keep Watkins, who is contracted to the Midlands club until 2025 – but a move for Kane would fetch upwards of £100million and Tottenham could test their rivals’ resolve. 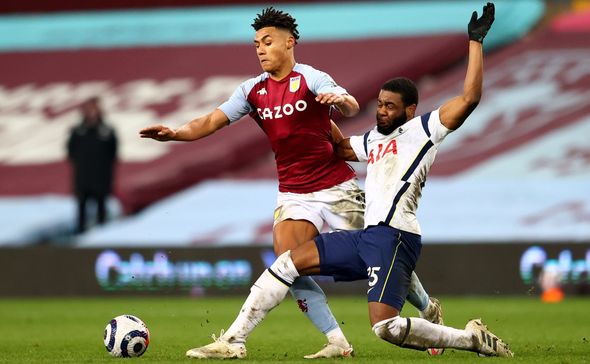 Danny Ings has scored eight Premier League goals for Southampton this season, having enjoyed his most prolific campaign to date last term when he netted 22 times in the top flight.

At 28, Ings is approaching the peak of his career, and will hope to prove he can make it at a top club after his spell at Liverpool was ruined by serious injury.

He will enter the final year of his contract at St Mary’s this summer, and the Saints could be persuaded to sell for around £20m rather than lose him for nothing a year later.

The striker has had a few injury issues this season, but a fully fit Ings could prove a bargain signing.