Tottenham are reportedly leading the race to try and snap up Jerome Boateng with the centre-back available as a free agent in the summer. Bayern Munich are set for big changes in defence this summer after sporting director Hasan Salihamidzic confirmed that Boateng will not be offered a new contract.

He will now follow David Alaba as leaving the Bundesliga giants this summer as free agents.

“Jerome’s contract expires in the summer. It will not be extended,” Salihamidzic told Sky in Germany.

“That was a joint decision of the club management and the coach was also involved.

“I explained that to Jerome and he was very understanding. He leaves through a big door – hopefully with titles.” 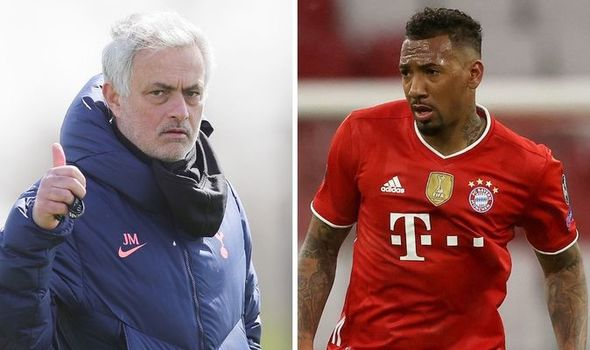 Dayot Upamecano will join Bayern in the summer as Hansi Flick begins to build a new-look defence.

But Boateng’s impending departure will alert several top European clubs ahead of the summer transfer window.

The Germany international will be able to speak to prospective new teams before the end of the season.

And it appears as though Tottenham are ready to make a move with Jose Mourinho looking to bolster his defensive options.

According to Bild, the Spurs boss is unhappy with his current options at centre-back.

Tottenham are said to be ‘interested’ in Boateng, but face competition from Barcelona.

However, Spurs may have the advantage with the 32-year-old said to favour a move to London.

Mourinho has held interest in signing Boateng for several years now, dating back to his time in charge at Manchester United. 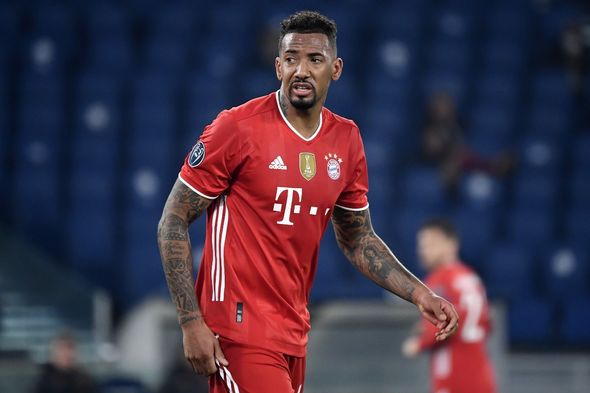 It was in 2018 when Mourinho wanted to bring Boateng to Old Trafford and the two even had a phone conversation.

“I told him that his interest was an honour for me and thanked him for trying so hard for me.

“I explained to Jose that it’s difficult to leave Bayern and, if I do, everything has to be in place to top this club.”