Former Everton manager Rafa Benitez claims that Tottenham’s squad is too good for ex-Toffee Richarlison to be the difference-maker. The Spaniard also suggested that Spurs boss Antonio Conte may have his work cut out managing the forward, who left Goodison Park for north London this summer.

Considering Spurs finished last campaign with an established front three of Harry Kane, Heung-min Son and Dejan Kulusevski, Richarlison has made a positive start to life at the Tottenham Hotspur Stadium.

Within the space of a few weeks, the Brazilian has wormed his way into the starting XI, notched two Premier League assists and scored his first two Champions League goals. Spurs forked out £60million to sign him from Everton during the summer after four influential campaigns with the Toffees, during which he scored 43 Premier League goals.

Despite dazzling during Benitez’s brief spell in charge, the former Liverpool and Real Madrid manager claims that Spurs’ squad is of a standard that makes it impossible for Richarlison to have the same impact. 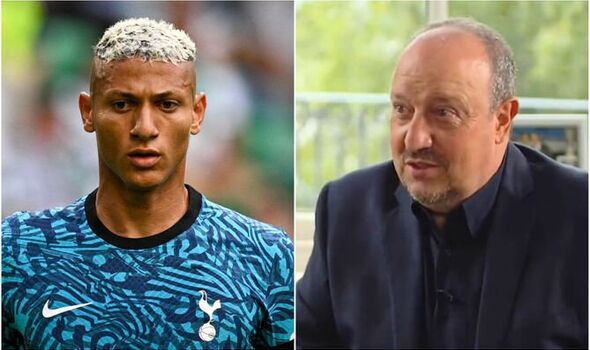 When asked whether he can make a big difference at Tottenham, Benitez told Football Daily: “I will give you the answer but you have to realise the answer – No. Why? Because they have so many good players that he cannot make the difference.

“When I say no, I don’t want to say no in a negative way. I say no because they are so strong. They have [Heung-min] Son and Harry Kane up front with [Dejan] Kulusevski and Lucas [Moura]. They have good players, he will be one of these good players.”

It remains to be seen whether Conte discovers the correct recipe to manage Richarlison after Benitez alluded to his challenging nature. The Italian claims to have a rule that stops him from discussing team selection calls with individual players, but he recently admitted to breaking it to tell Kulusevski why he lost his spot to Richarlison for three Premier League games in a row. 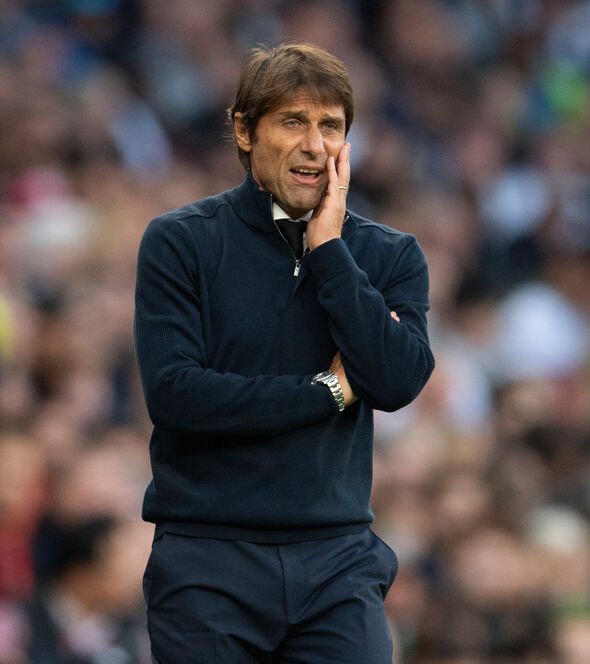 Kulusevski was reinstated for Saturday’s win over Leicester with Son instead dropping to the bench to accommodate Richarlison. The South Korean responded in a big way, emerging from the bench to bag a tremendous second-half hat-trick that saw him get off the mark this term in spectacular fashion.

Spurs won the game 6-2 to pile pressure on Leicester boss Brendan Rodgers and maintain their unbeaten start to the campaign. Conte will already have his eye on a mouth-watering north London derby that comes immediately after the international break, on October 1.