Newcastle United midfielder Matty Longstaff has joined Aberdeen on loan until the end of the season.

The 21-year-old made his Premier League debut for the St James’ Park side in August 2019 and scored a memorable goal against Manchester United later that season.

Longstaff – whose brother Sean spent time on loan at Kilmarnock in 2017 – has however struggled with injuries and featured just five times last season in the league.

Dons boss Stephen Glass, who played for Newcastle, said: “For a young player, Matty has already played in a good number of high-profile games for a top club, against some of the biggest teams in England.

“We believe he is going to continue to make good progress here with us. 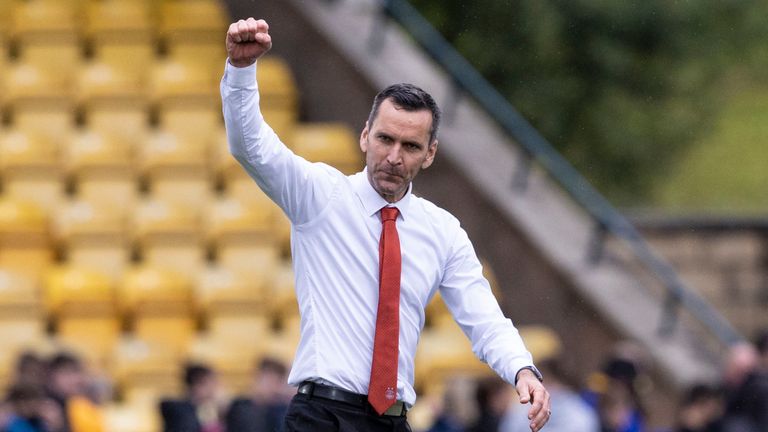 “We are pleased he has chosen Aberdeen to help him further his career, particularly as he had other high-profile options in England to consider.

“We’ve no doubt he will have a positive impact and will help us with the rest of our campaign.”