Raspadori will provide competition for Lazio’s Ciro Immobile and Torino’s Andrea Belotti for the striker spot after a breakout season in which the 21-year-old scored six goals in 27 Serie A games.

Italy manager Mancini cut his preliminary group of 33 players down to 28 on Sunday, when Paris St Germain striker Moise Kean was the highest-profile casualty. 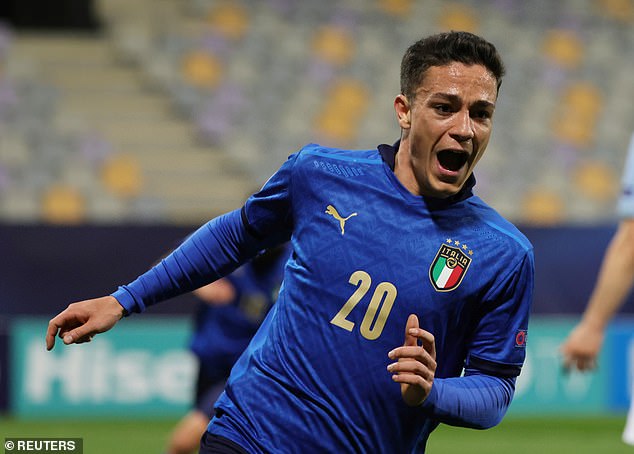 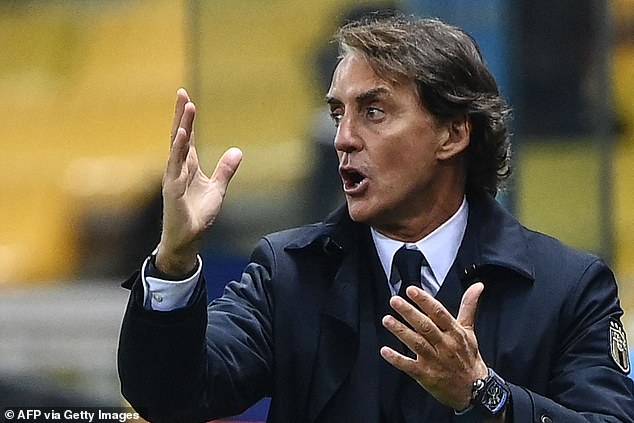 Gianluca Mancini, Politano and Pessina were then left out of the final squad as Raspadori was re-called from the Under-21 setup.

Brazil-born Atalanta defender Rafael Toloi, who made his Italy debut in March, was preferred to Mancini in defence, while Inter Milan midfielder Stefano Sensi was picked despite concerns over his fitness after sustaining a thigh injury on the final day of the season. 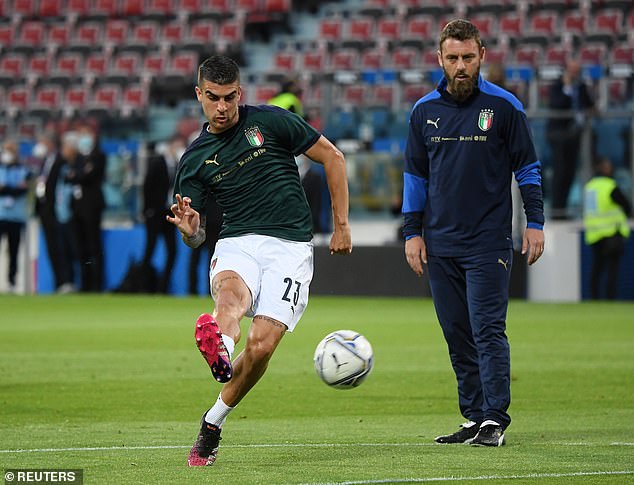 Juventus defender Giorgio Chiellini will captain the side, one of seven survivors from Euro 2016 along with Alessandro Florenzi, Immobile, Salvatore Sirigu, Leonardo Bonucci, Lorenzo Insigne and Federico Bernardeschi.

Italy face Turkey in the opening game of the tournament at Rome’s Stadio Olimpico on June 11 before hosting Switzerland and Wales in the Italian capital to complete their Group A fixtures. 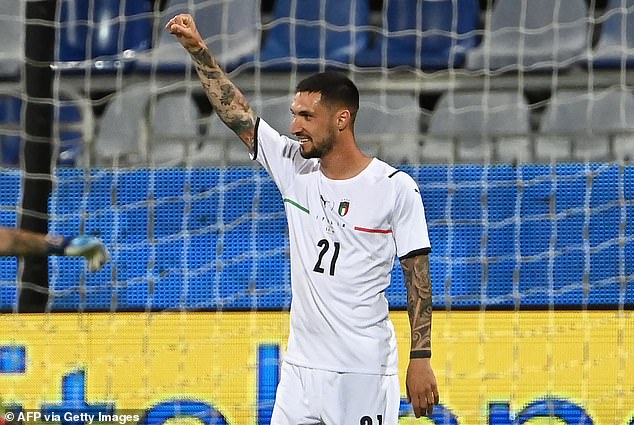 Matteo Politano, who is on loan at Napoli from Inter Milan, also failed to make the final squad 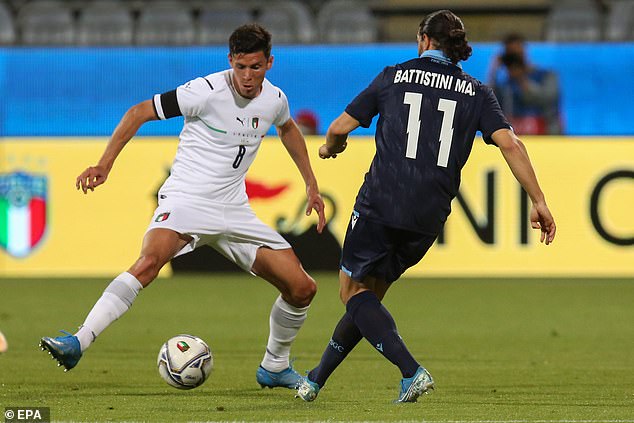 Mancini’s side thrashed San Marino 7-0 in the first of two warmup games last week, with the second to come against the Czech Republic in Bologna on Friday.

The Azzurri breezed through qualifying, winning all 10 matches to top their group, and are currently unbeaten in 26 games, a run stretching back to September 2018.

Euro 2020 will mark their return to major tournament football five years on from a run to the quarter-finals of Euro 2016, after they failed to qualify for the 2018 World Cup in Russia.