Can these two complete the winning formula to win Man United the Premier League title eight years on? John Murtough and Darren Fletcher aren’t big names but ARE the natural fit for a new culture

An hour before Manchester United kicked off against West Bromwich Albion last month, a car swung into The Hawthorns and parked up outside the ground in the teeming rain.

At the wheel was John Murtough, United’s head of football development. Next to him sat Darren Fletcher who returned to the club as part of Ole Gunnar Solskjaer’s coaching team in January.

Murtough headed for his seat in the directors’ box and Fletcher to sit alongside United’s analysts elsewhere in the stands, a position he prefers to the dugout because it gives him a better perspective of the action. 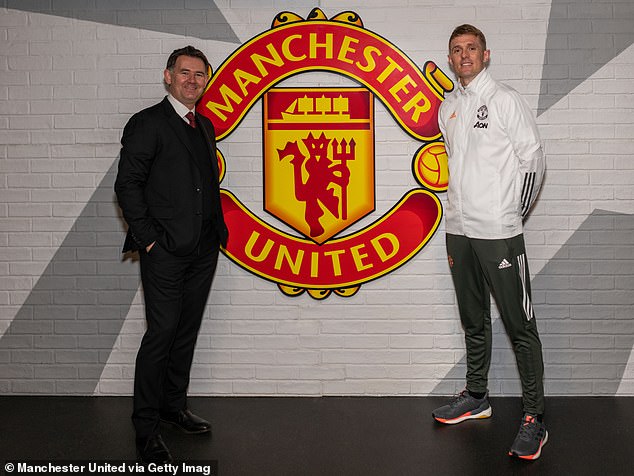 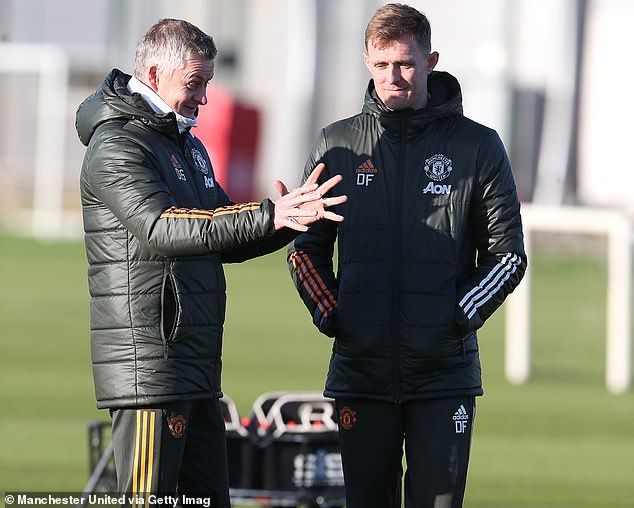 No-one knew at the time but we were looking at United’s new football director and technical director, two appointments that were announced by the club at noon on Wednesday.

It brings to an end a process that began several years ago when it emerged that United were seeking a director of football. Many names have been thrown into the mix since then – Edwin van der Sar, Rio Ferdinand and Mike Phelan to name but a few. At times it seemed as though the search had stalled. Did United want a director of football or technical director? Turns out it was both.

The truth is the club have known for some time what they wanted. Not so much a big-name sporting director, global ambassador or transfer supremo as a natural fit for the club’s recruitment structure that has been overhauled in recent years. 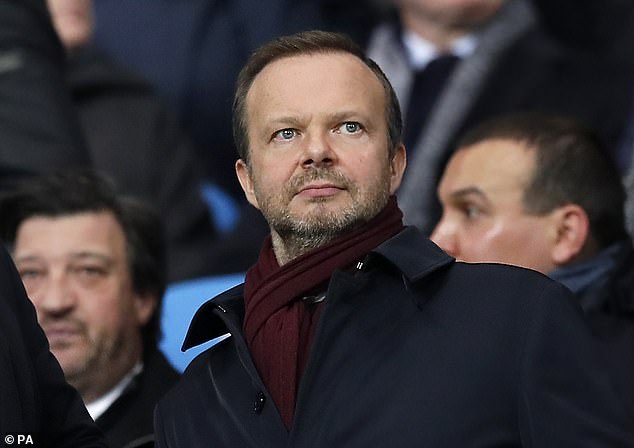 Murtough has been at the forefront of that change having initially been brought on board by David Moyes seven years ago. The 47-year-old with a degree in sports science and a masters in sports psychology has also been heavily involved with United’s academy and the launch of a women’s team, developing a reputation as ‘a fixer’. But it’s his work on the recruitment side that has been particularly impressive.

Under his new title, Murtough will be head of football operations at Carrington on a daily basis. He and manager Ole Gunnar Solskjaer are the only ones who will report directly to United chief Ed Woodward.

Fletcher, too, has been appointed as technical director because he fits the system that is already in place as opposed to any change of policy. ‘Evolution not revolution’ is how it’s been described.

As an ex-player who spent 20 years at United, Fletcher not only fits the cultural mould but also offers the kind of experience Murtough doesn’t have.

The 37-year-old Scot will have a technical input at all levels of the club and a longer-term vision than the manager whose job is to produce results on a weekly basis.

It was Solskjaer who wanted Fletcher on his coaching staff, a role he will continue until the end of the season. But Fletcher, who was already a regular at Carrington while finishing off his coaching A licence and helping out with the club’s Under 15s and Under 16s, has made a big enough impression over the last two months to warrant a more influential role. 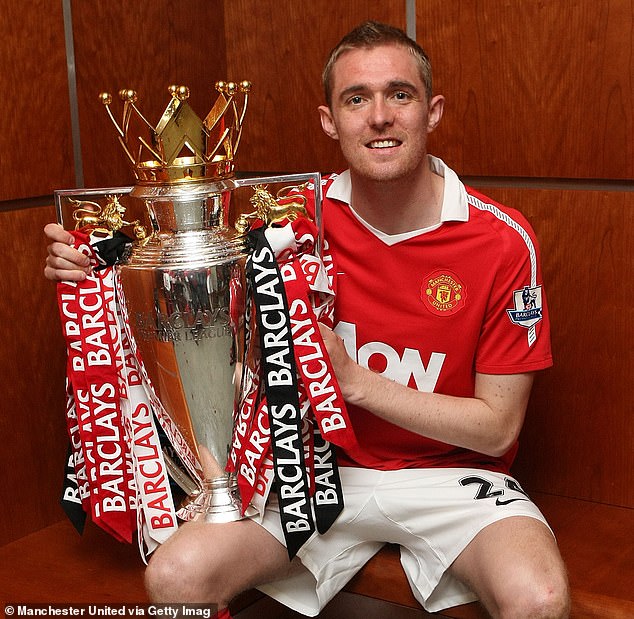 United hope Murtough and Fletcher will augment a system that sources say was 80 per cent complete three years ago and is now undergoing the finishing touches with the ultimate aim of regaining the Premier League title.

It has seen United complete the major transfers of Harry Maguire and Bruno Fernandes, and more modest deals for the likes of Alex Telles and Dan James. Young foreign talent such as Amad Diallo and Facundo Pellistri has been brought in, and academy products Mason Greenwood, Brandon Williams and Shola Shoretire promoted to the first team.

The system will be even more important this summer with United’s transfer budget reduced once again as a result of the pandemic.

Both Murtough and Fletcher will sit in on meetings with the recruitment department which draws up a list of transfer targets every winter in conjunction with Solskjaer. Both parties have a veto on any potential signings with United keen that the manager retains a meaningful say on new players.

Judge then has the job of negotiating and executing deals, a role he has fulfilled for a number of years despite his misleading title.

Having gone to so much effort – and taken so long – to overhaul the system, United believe they have come up with a winning formula eight years after winning their last title under Sir Alex Ferguson. 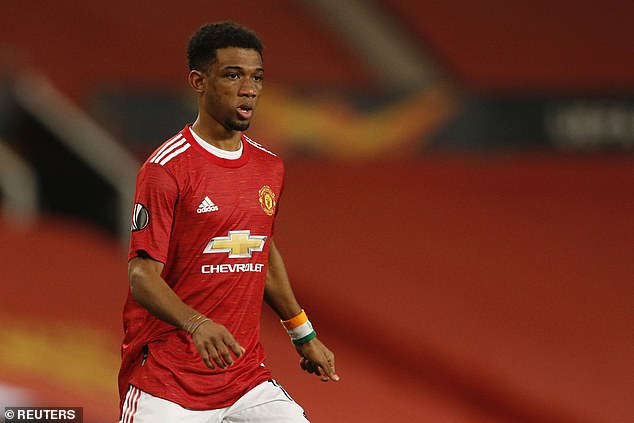 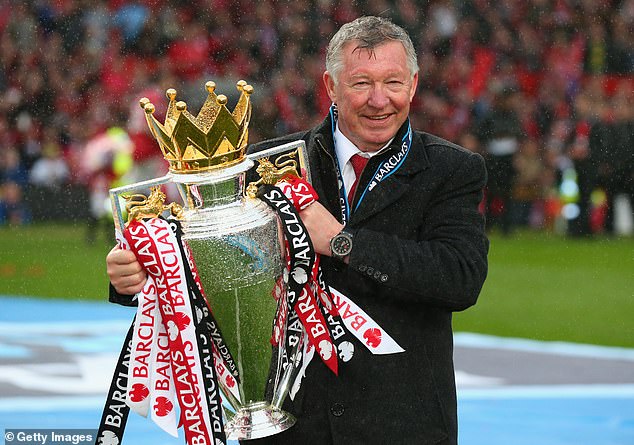 The club believe they have found a winning formula, eight months on from their last Premier League title under Sir Alex Ferguson

‘These are hugely important appointments that reinforce the progress we have been making as a club in recent years in our relentless pursuit of success,’ said Woodward.

‘We have already made great strides forward in the way we run our football operations, and the benefits are visible in the resurgent pipeline of academy talent reaching the first team and through our improved recruitment record.’

So the search is over. The answers lay a little closer to home than people thought, but United are confident they have made the right choice by eschewing big-name options and sticking to a system that suits the current culture of the club. They must hope it pays off.