Javi Gracia has been sacked as Valencia Head Coach after just nine months at the helm, following a run of poor form that has seen them dragged into a relegation battle.

Valencia’s 3-2 defeat to Barcelona on the weekend was the last straw for Gracia, as the side extended their winless streak to six matches. They’re just six points above the relegation zone.

Gracia joined Valencia in July last year, and it was hoped that he’d change the club’s fortunes around after finishing ninth last season. But with little transfer funds made available to the 51-year-old, he’s struggled to get the side back to their Champions-League playing days. 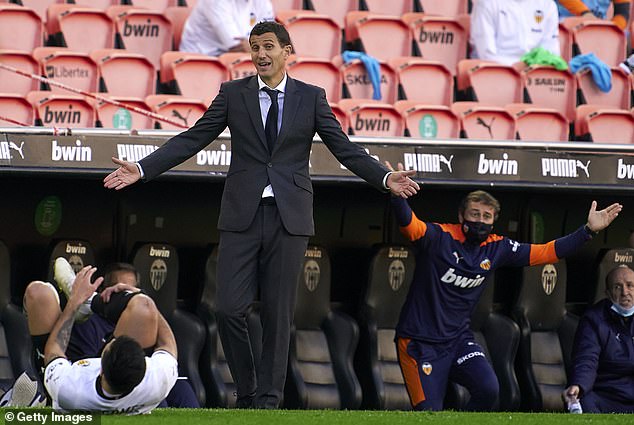 Gracia famously led Watford to the FA Cup final against Manchester City in May 2019, but that’s as good as it’s got for the Spaniard in recent times after he was sacked from the Hornets in September 2019.

Valencia’s assistant manager Voro will take charge temporarily until the end of the season, ahead of what is a crucial clash against fellow strugglers Valladolid on Sunday. 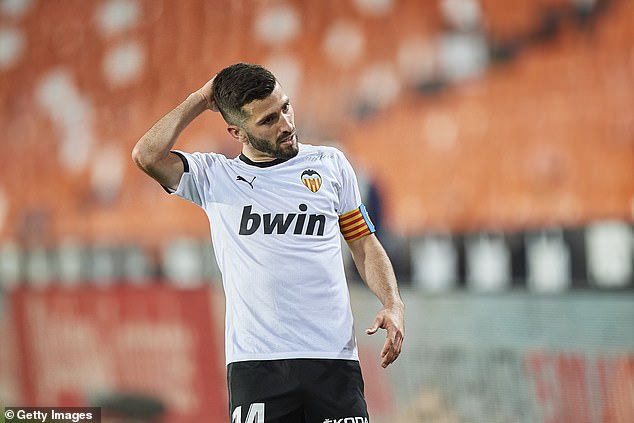