Jamie Vardy to West Ham? Leicester star presented with a shirt with his name and No 9 on the back by Tom Davis – as West Ham-supporting comedian says he would ‘love’ striker at the London Stadium next season

If Jamie Vardy was ever to leave Leicester City, an unlikely scenario, it’s clear he wouldn’t be short of suitors.

The Foxes’ talisman has proven his quality in the Premier League – plundering in 115 goals in just 238 games across seven seasons so far.

Even at the age of 34 he shows no signs of slowing down as he has netted 12 times in the top-flight this campaign as Brendan Rodgers’ side sit third in the table. 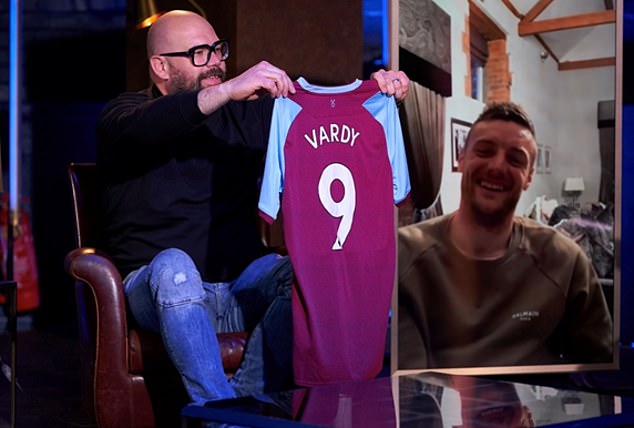 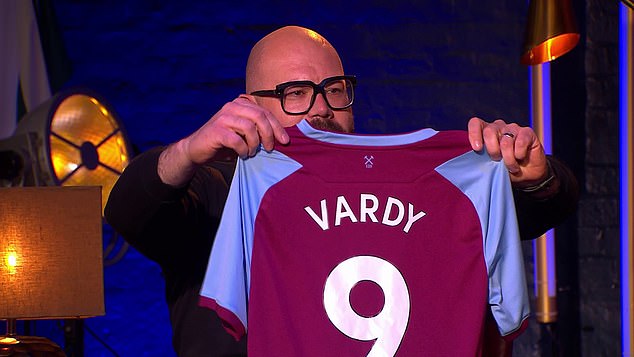 Davis, who supports West Ham, made a plea for the Leicester star to join his club next season 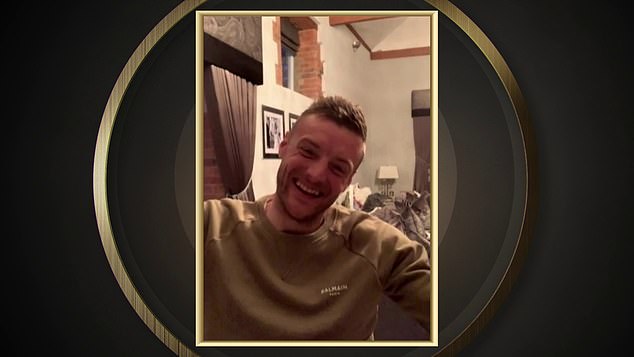 Vardy’s focus is firmly on cementing a top-four finish with Leicester this season and winning the FA Cup but this week he received a light-hearted transfer plea from an unusual source.

Appearing on the Redknapp’s Big Night Out show, which launches on Sky One at 10pm on Thursday night, Vardy was praised by West Ham fan and comedian Tom Davis.

‘Listen I’m going to cut to the chase here, pal – I would love you at West Ham,’ Davis said – who runs the show alongside Sportsmail’s Jamie Redknapp and his father, Harry.

‘I’m not going to lie to you, Jamie. I’ve been talking to [Sergio] Aguero but I will close down that offer if I can talk you into coming to West Ham.

‘I would sincerely adore you there, I think you’re one of the greatest goalscorers of your generation.’

In his light-hearted attempt to lure Vardy to east London, Davis then revealed a West Ham shirt with his surname and No 9 on the back. 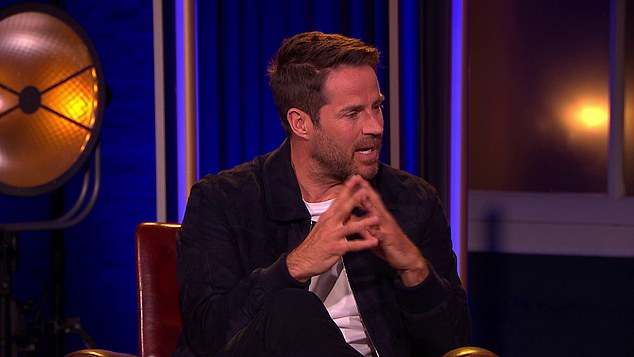 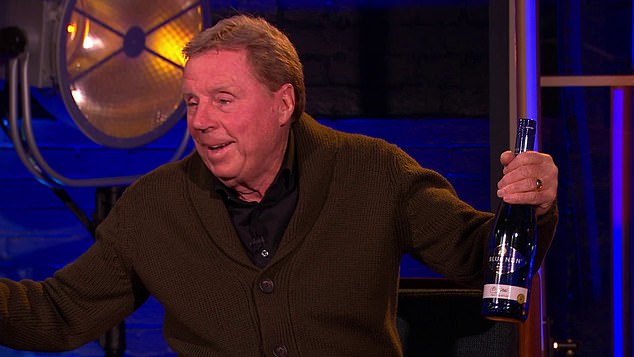 Redknapp’s dad, Harry also presents the TV show which airs on Sky One at 10pm on Thursday

Davis’ plea brought amusement to Vardy who laughed at his efforts.

Last August, Vardy signed a contract extension at the east Midlands club until 2023 – meaning Davis’ efforts are unlikely to be heeded.

The evergreen striker has a FA Cup final to look forward to next month against Chelsea after Leicester’s 1-0 win against Southampton at Wembley on April 18.

The match saw the two teams play in front of 4,000 fans, in a coronavirus test event, and the Foxes talisman loved playing in front of spectators once again.

‘It was really good,’ he said on the show before Davis’ transfer attempts.

‘It was a start and hopefully things will be open to a greater capacity and we’ll get the good times back.’ 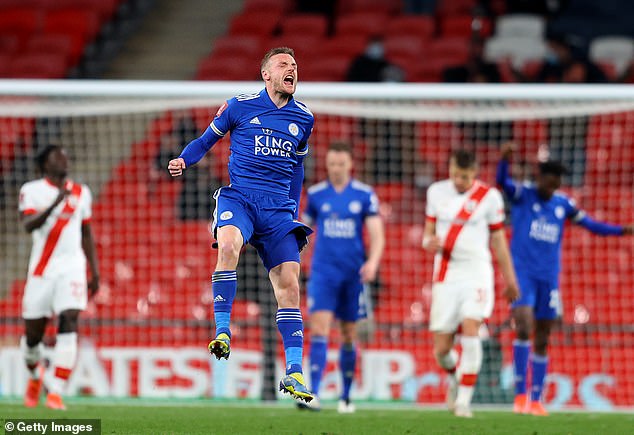