Arsenal midfielder Fabio Vieira has been lifting weights three times a week in a bid to bulk up for the physical demands of English football.

The 22-year-old, a £30million signing from Porto this summer, has a slight frame and stands at only 5ft 7ins.

Vieira has largely been limited to Europa League action so far and he started again in Arsenal’s 1-0 win over Bodo/Glimt on Thursday. 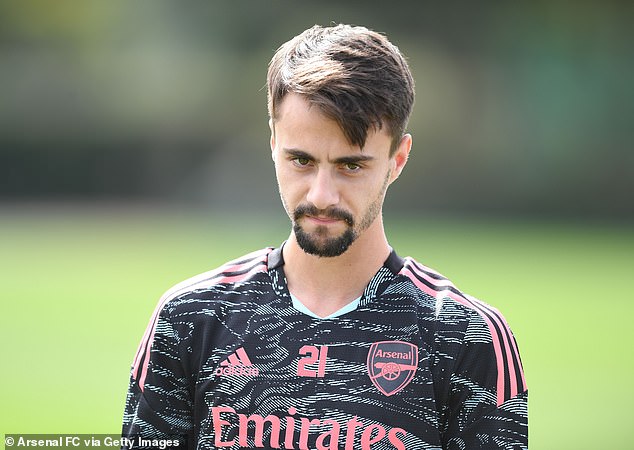 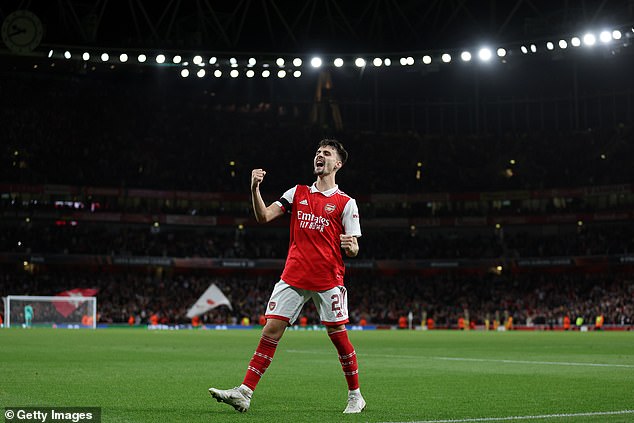 But after the match in Norway, the attacking midfielder revealed how he is adapting to life in north London.

‘It’s a different type of game. In Portugal it’s different, in England it’s more physical and you need to work on this,’ he said.

‘I promise I’m working!’ he added. When asked if he had been on the weights, the 22-year-old said: ‘Yes, three times a week. It’s time to improve.’

Vieira played 90 minutes as Arsenal secured victory in Norway to continue their fine start to the season.

They are now nearing qualification for the Europa League knockout stages, while Mikel Arteta’s side sit top of the Premier League. 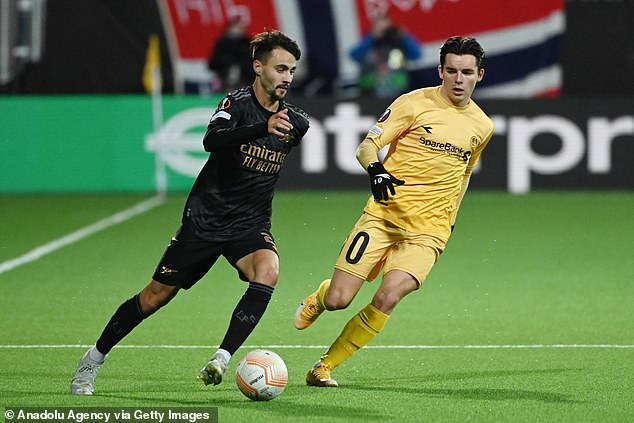 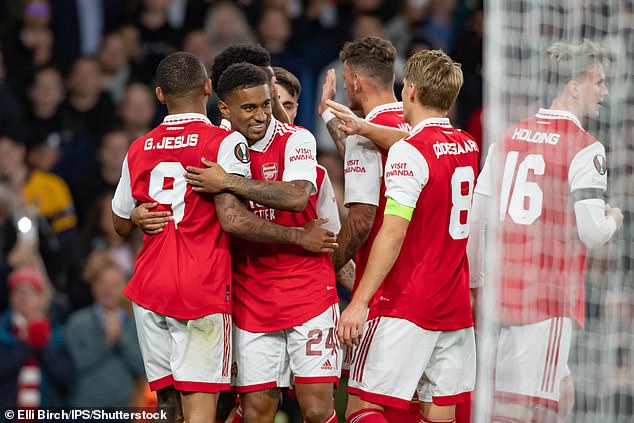 Despite good results, the Portuguese midfielder has called on team-mates to ‘keep working’

Vieira was asked whether he thought he was joining a team capable of competing for the title this year.

‘Yes, of course,’ he said. ‘Arsenal is a big club, everyone knows. At the moment we’re in first place, it’s really good and we need to keep working, keep going game-by-game.’

This trip to above the Arctic Circle was the latest test for Arteta’s side during a hectic run towards the World Cup. 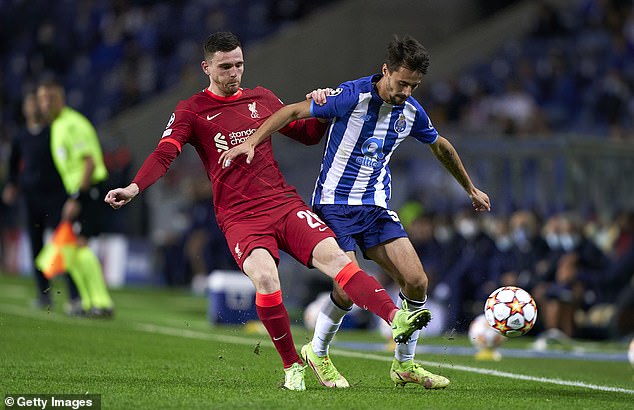 But they have now won four matches in 12 days and captain Martin Odegaard is not shocked by their resilience.

‘I’m not surprised, we know the quality we have and we know he mindset we have now,’ he said.

‘Everyone is ready for every game, for every action and that’s what we wanted today. It wasn’t the best game but we won and that’s the best thing about today, the three points and our winning mentality to just win every game.’

Arteta made seven changes to his side in Bodo and Arsenal’s performance was far from convincing. But they won nevertheless thanks to Bukayo Saka’s first-half goal. 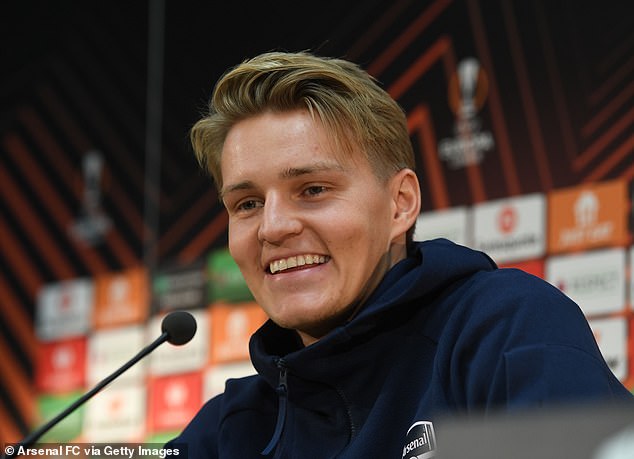 ‘That’s what this team is about, it doesn’t matter who plays, we have to do the same thing,’ Odegaard added. ‘Everyone knows the style and the principles and everyone fights for the team.’

Arsenal return home on Friday before a difficult trip to Leeds on Sunday.

‘Our goal is to win the next game. That’s what it’s all about now, take it game-by-game and try to win every time we play… we’re not getting carried away, we have to stay calm and keep working hard.’