Unai Emery will see plenty of familiar faces in the semi-finals of the UEFA Europa League after Villarreal set up a thrilling last-four meeting with Arsenal.

Emery was axed by the north London side in 2019 and was replaced by Mikel Arteta, who guided Arsenal to the final four after a demolition of Slavia Prague in the Czech Republic on Thursday. 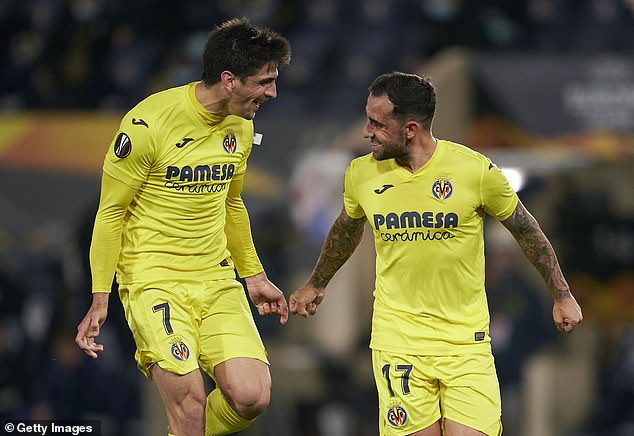 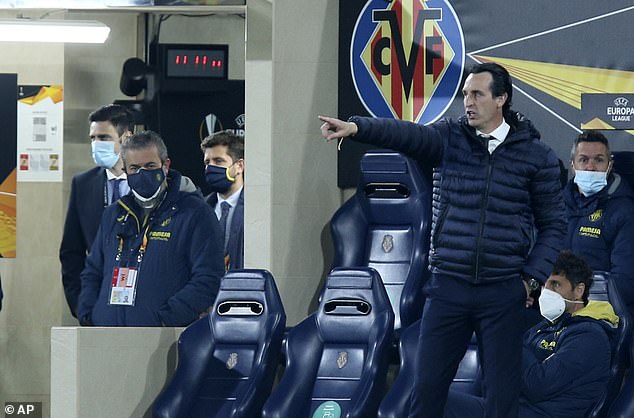 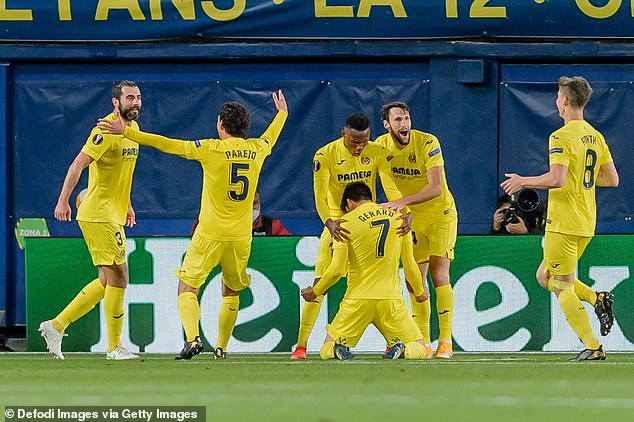 Villarreal dominated the game and almost took the lead after 25 minutes when forward Samuel Chukwueze rattled the post with a close-range volley.

They did not have to wait long to open the scoring, however, with Alcacer netting 10 minutes later.

Chukwueze was initially flagged offside in the build-up, but the goal was allowed to stand following a VAR check.

Moreno doubled the hosts’ lead three minutes before the break after Alcacer’s effort had been parried by Dominik Livakovic in the Dinamo goal following a marauding run from centre back Raul Albiol to tee up the chance. 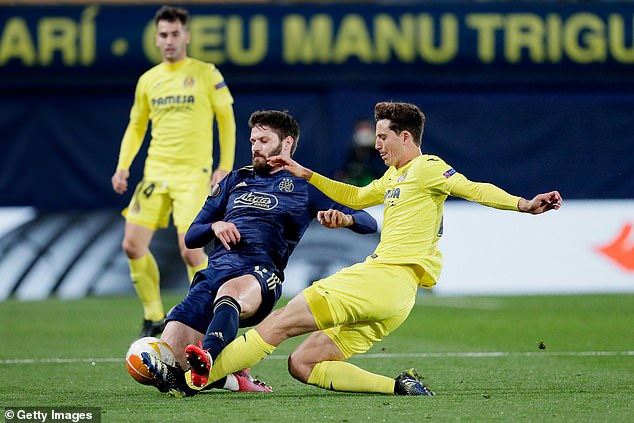 The visitors rallied after the break and Geronimo Rulli was forced into a couple of smart stops in the Villarreal goal while at the other end Chukwueze and Moreno spurned chances to ensure victory.

Mislav Orsic pulled one back for Zagreb 15 minutes from time, but far from setting up a nervy finale the visitors never threatened to get back into the tie as the Spaniards held firm.

Villarreal will face their coach Emery’s former club Arsenal in the last four after the English side overcame Slavia Prague.

The north London side ran riot in the Czech Republic with Alexandre Lacazette netting twice in a 4-0 win. 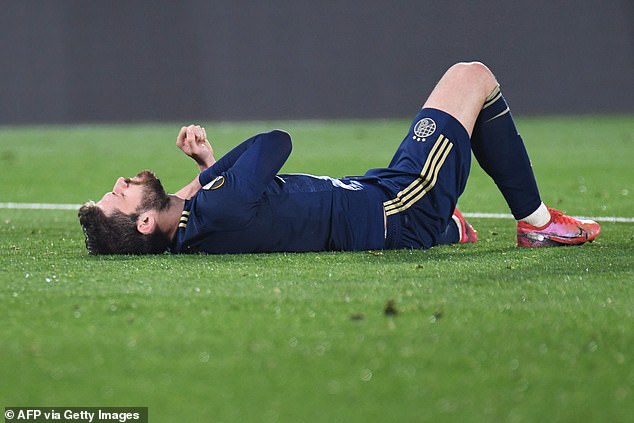