Wales national team boss Ryan Giggs has revealed that international fixtures could be squeezed into a reshaped calendar in 2020 by playing three games during the scheduled breaks later this year.

Both Uefa and the domestic leagues appear to agree that the priority must be to finish the 2019/20 campaigns whenever possible, after the current suspension of play due to the spread of coronavirus.

That has included postponing Euro 2020 by a year, which was due to take place this coming summer — and some nations still have to play qualifying matches to reach the finals.

In addition, there would be Nations League games, World Cup qualifiers and friendlies in the normal course of events and Giggs revealed that playing an extra game in September’s international break is one potential solution that has been discussed.

“The play-offs for the Euros still have to be played so (we) need to find time (for them) and squeeze in the games for the Nations League,” Giggs said on Sky Sports News on Tuesday.

“I think it’s a really important time for international football because we’ll have a really condensed calendar over the next couple of years, with the Euros next year and after that the World Cup which is going to be later on in the year and will already alter the calendar.

“There has to be a plan for international football over the short, medium and long term because of all the football that will be (played).

“I think perhaps there could be triple-headers in September and October, then giving the room for friendlies for teams that have qualified for the Euros and the teams that need to qualify, that’s the window they’ll have for the play-offs.”

One knock-on effect of those extra games being played will doubtless be the players returning from international duty more fatigued, or with the possibility of more injuries being picked up.

Naturally, club managers will be displeased by the notion and Giggs says it’s a difficult issue to get around — but one which must be solved. 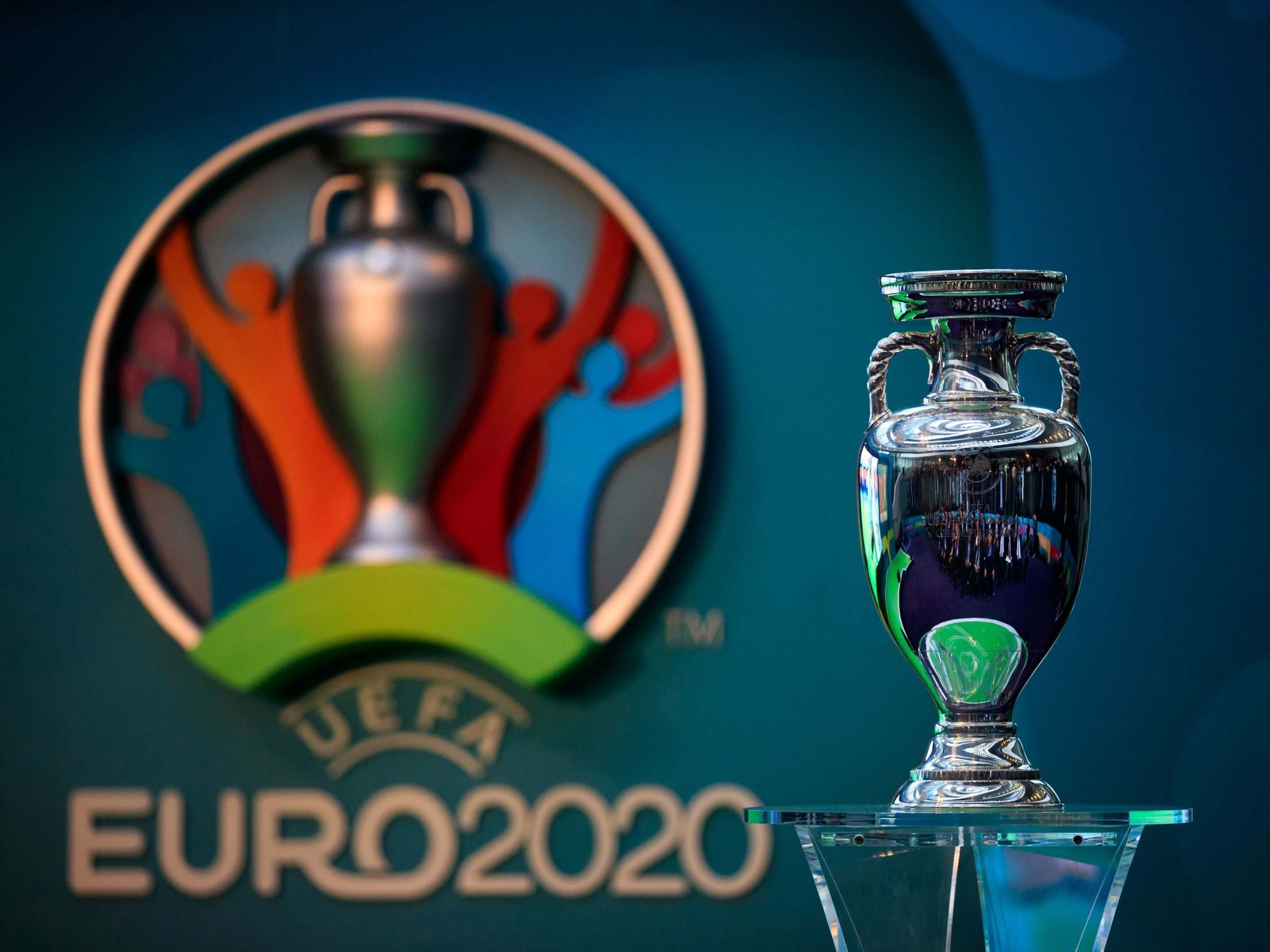 “Certain teams have got to qualify for the Euros. The Nations League was a success, that starts again and I think the fans will understand a lot more about it.

“The Premier League are so strong and want to finish, there are still games in Europe that need to be finished.

“But for me as an international manager my priority is getting ready for the Euros next summer.”

Wales qualified directly for the finals after finishing second in Group E, behind Croatia but ahead of Slovakia, Hungary and Azerbaijan. This will mark their second successive European Championships appearance, while they have not reached a World Cup since 1958.