Rob Page has been backed by Wales stars to become national team boss for the long-term after leading the country to their first World Cup since 1958.

Page said on Monday that Wales’ 1-0 win over Ukraine in Sunday’s play-off meant his current contract would now run until the moment his side’s campaign ends in Qatar later this year, where one of their group matches will be against England.

But Sportsmail understands key figures in the Wales squad believe Page has shown enough as interim boss to justify landing the post for the next tournament cycle, which Wales hope will end in qualification for Euro 2024. 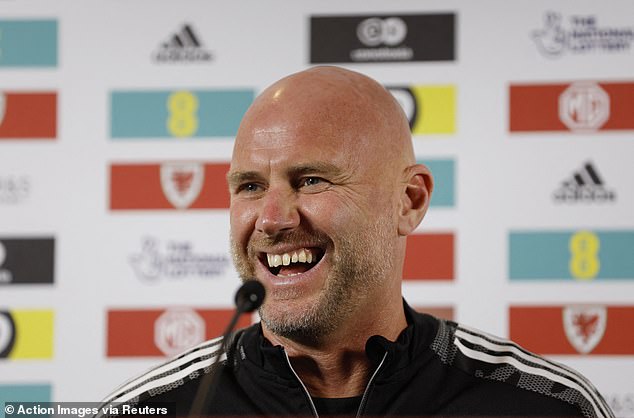 The position is made more complex by the uncertainty around the future of Ryan Giggs. Giggs is due to go on trial in August accused of coercive behaviour and assault against his ex-girlfriend and her sister. The 48-year-old denies all charges against him.

Giggs stepped aside from management duties in November 2020, initially for three games, but Page has now been at the helm for 23 games, including Wales’ European Championships campaign last summer, when they reached the last 16. 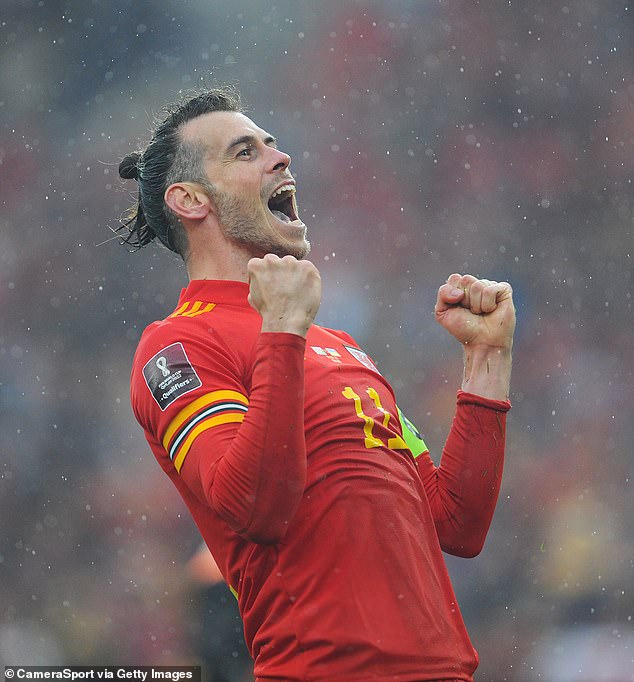 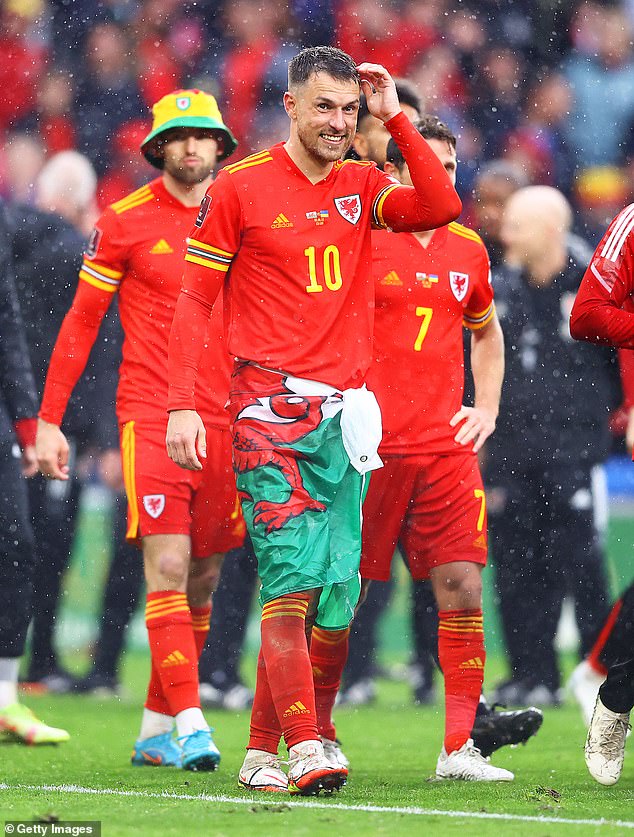 ‘I spoke to Ryan briefly when I joined,’ said Noel Mooney when he was appointed Welsh FA chief executive last summer.

‘He’s on a contract with us and we had a pleasant phone call. We’re just waiting. It’s in a process and we’re waiting to see how that pans out.’

Belgium then visit the Welsh capital on Saturday before the return game against Holland, in Rotterdam next Tuesday.