Wales lost ground in the race for automatic qualification by drawing 0-0 with Estonia in Cardiff, while Group E leaders Belgium were beating Belarus 1-0 in Kazan.

Belgium are now nine points clear of Wales, who have two games in hand and are more likely involved in a battle for second place with the Czech Republic

The runners-up will qualify for the play-offs next March and Wales’ next two games are both away, to the Czech Republic and Estonia in October.

“There’s still a long way to go and we can’t get too down on ourselves,” Bale told Sky Sports.

“There’s still a lot of games to go. We’ll take the positives from this and try to win the next game.

“I felt we played well. We played a lot better than we did on Sunday, but we didn’t win and that’s football for you.

“We moved the ball and we were a constant threat but we didn’t take our chances.

“If you don’t finish your chances you don’t win games.

“It’s one of those nights – we hit the keeper, hit the post, just went wide. 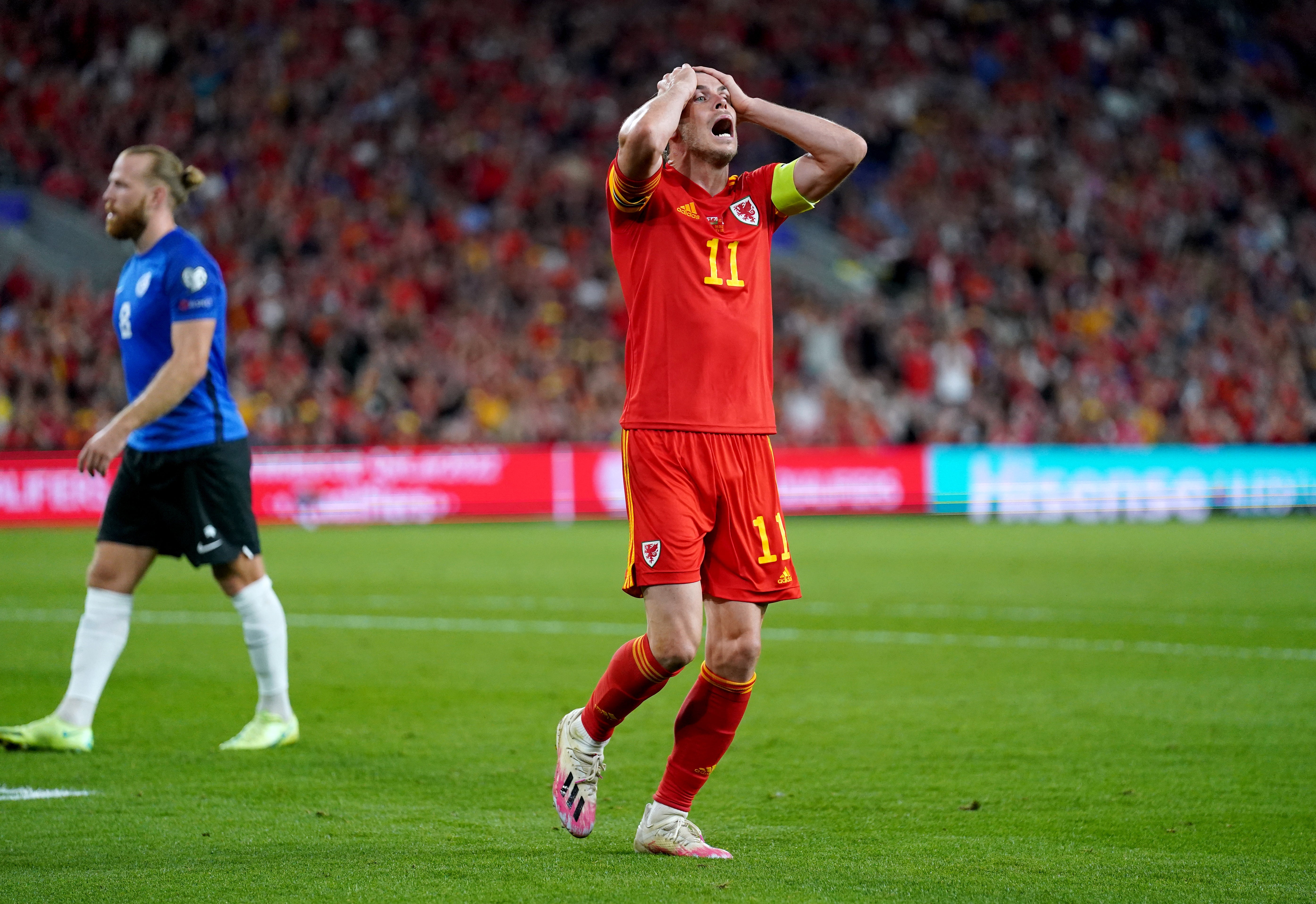 “It has been a while since we had that many chances. We have to try to be more ruthless in the next game.”

Skipper Bale was Wales’ hat-trick hero on Sunday as his stoppage-time winner secured a dramatic 3-2 victory over Belarus.

But Bale could not spare Wales embarrassment this time against opponents ranked 110th in the world and who had conceded 15 goals in losing their three previous World Cup qualifiers.

Wales boss Robert Page said: “It’s pure frustration. We started the game really brightly, we should have scored in the first minute and then it’s a different game.

“In the past sometimes we’ve won games late on. We’ve found a way to win and we’ve had the rub of the green.

“It’s dropped for us, but it didn’t this time and we weren’t quite clinical enough.

“We’ve just got to be brave and take our chances when they come.” 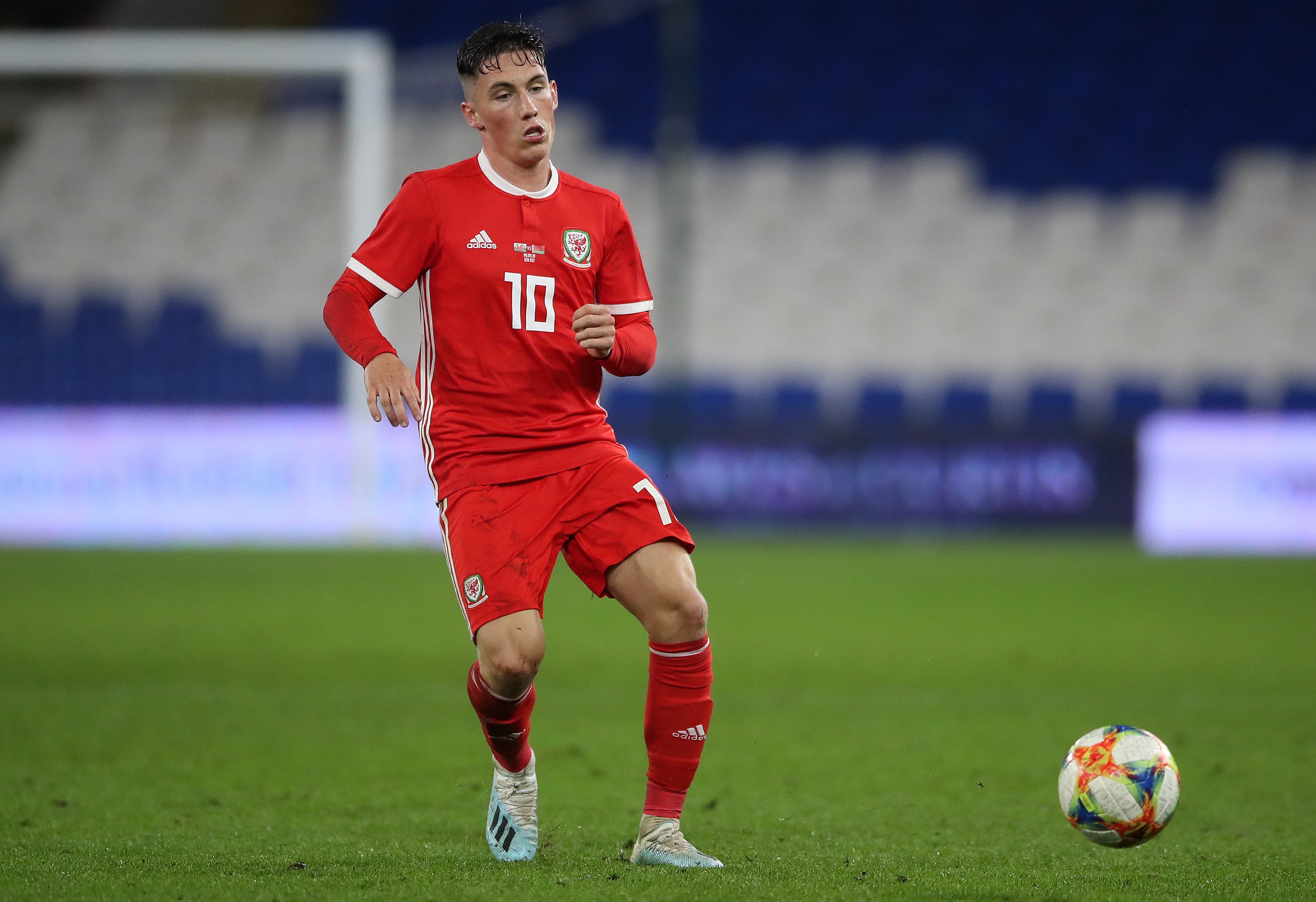 Wilson collided with Hein and carried on for a few minutes before sitting on the turf and leaving the action.

Page said: “He’s OK. Protocols are in place for a head injury, he was fully aware of that.

“He didn’t feel right and he had to come off. It was blurred vision, I think.

“He’s been assessed and things will be sorted out for him before he goes back to his club.

“The medical team made him fully aware (of his situation), he wasn’t comfortable and he had to come off.”