Wales trio Rabbi Matondo, Hal Robson-Kanu and Tyler Roberts are KICKED OUT of the squad for ‘breaking a hotel curfew’ ahead of crucial World Cup qualifier against the Czech Republic

Rabbi Matondo, Hal Robson-Kanu and Tyler Roberts have been booted out of the Wales squad for breaking a hotel curfew, according to The Athletic.

In a brief statement, Wales announced that the trio would return to their clubs immediately and miss Tuesday’s World Cup qualifier with the Czech Republic after ‘breaching FAW protocol’.

The statement did not reveal a specific reason behind the decision to release Matondo, Robson-Kanu and Roberts, but it is claimed all three players were caught out of their bedrooms after a curfew imposed by Wales’ coaching staff. 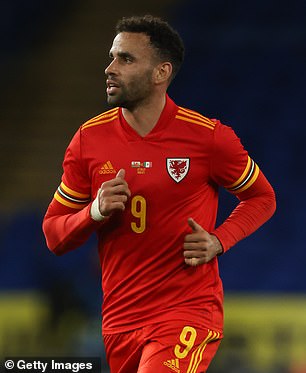 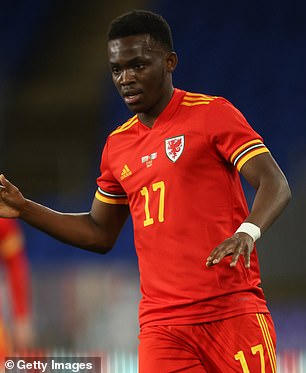 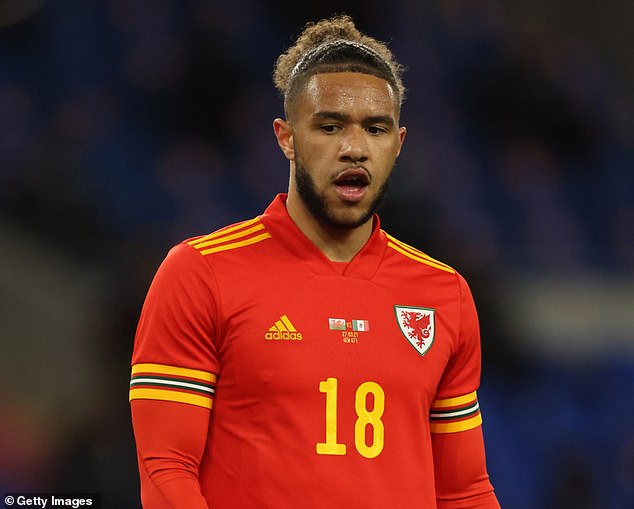 The Athletic say there is no suggestion the stars broke Covid rules, with Wales working in a strict bubble during the international break.

‘The three players will be returning to their respective clubs this afternoon.

‘The FAW will not be making any further comment.’

Leeds forward Roberts apologised for his behaviour on Instagram, suggesting the protocol breach was staying up too late.

Roberts said: ‘Gutted to be leaving the camp early, but rules are rules and I shouldn’t have been up later in the hotel than the set time. 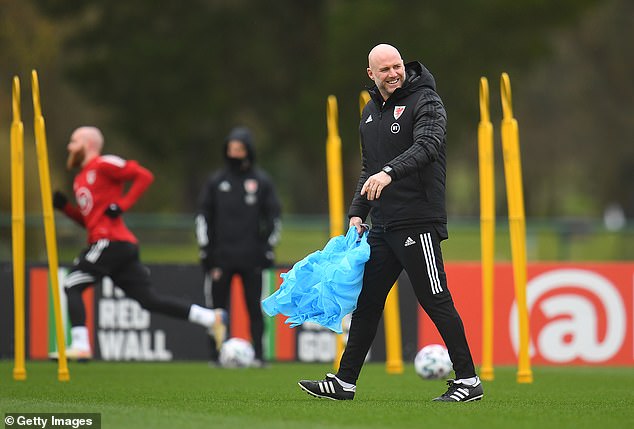 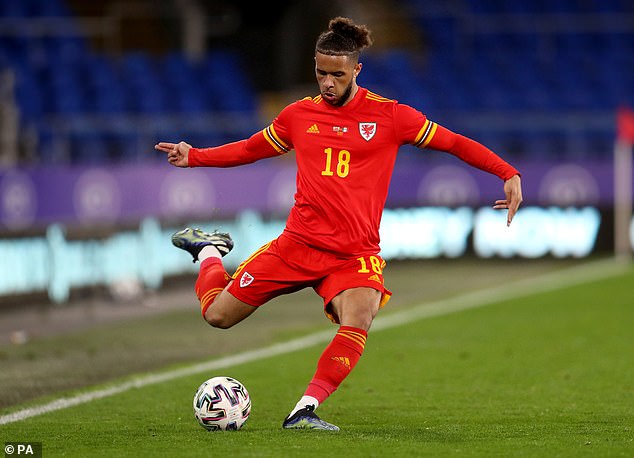 ‘Sorry to the team, staff and Wales fans. I will continue to work as hard as I can to earn my place in the squad for the Euros.’

Matondo started the game against Mexico in Cardiff, while Robson-Kanu was used a substitute by caretaker boss Robert Page.

All three will be missing for what already appears a hugely important World Cup qualifier against the Czech Republic on Tuesday night.

The Czechs sit top of Group E after a win and draw from their opening two games, while Wales are second bottom after throwing away a 1-0 lead to lose against Belgium last week.

Matondo’s time away with the national team had already been marred by racist abuse on social media following Saturday’s game.

Police are investigating the source of vile messages sent to the Stoke loanee and team-mate Ben Cabango in the wake of the friendly.

The pair highlighted the messages they were sent on their Instagram after the game, with Matondo called a ‘n*****’ and Cabango labelled a ‘f***ing monkey’. 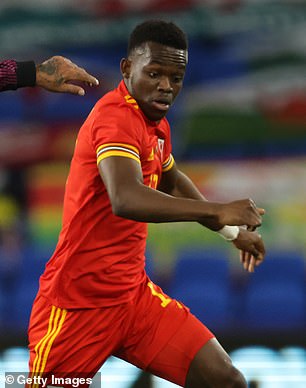 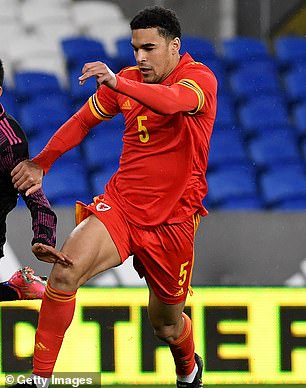 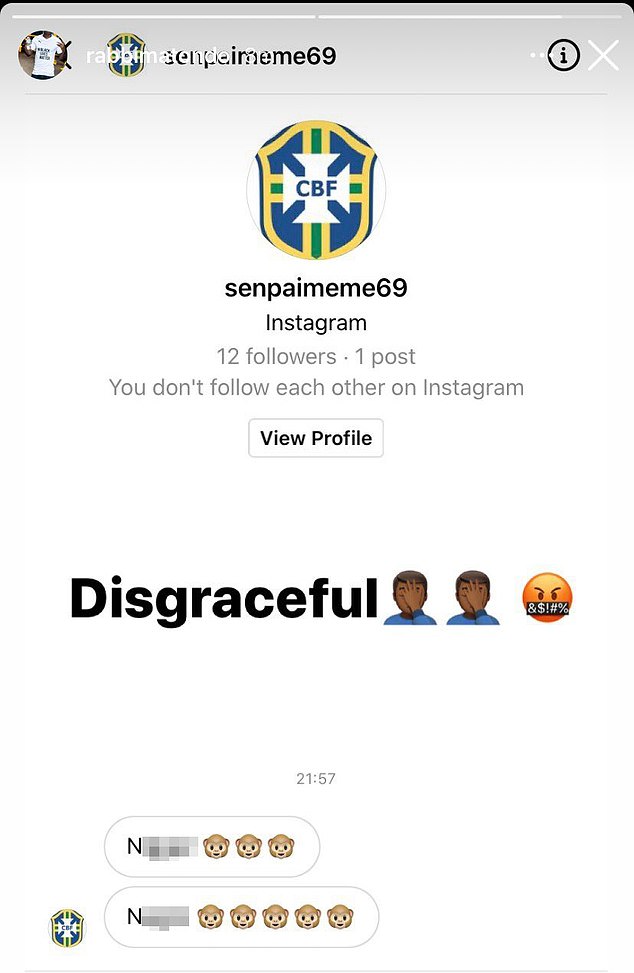