Home » Soccer » Was Keane booted out of Manchester United to get him off wage bill?

Was Roy Keane booted out of Manchester United to get him off the wage bill? Ex-skipper reveals Sir Alex Ferguson told him about ‘cash flow problems’ the day he sensationally left Old Trafford

Roy Keane has sensationally revealed the details of his feud with Sir Alex Ferguson and spoken out about his acrimonious departure from Manchester United in 2005.

Keane’s trophy-laden spell at United came to an end after he criticised team-mates on their own TV channel MUTV.

But now Keane has revealed more details about the final few hours of his time as a United player, and raised questions that he may have been booted out of the club to get him off the wage bill. 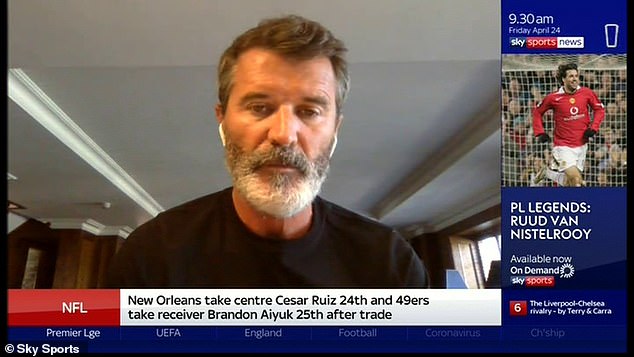 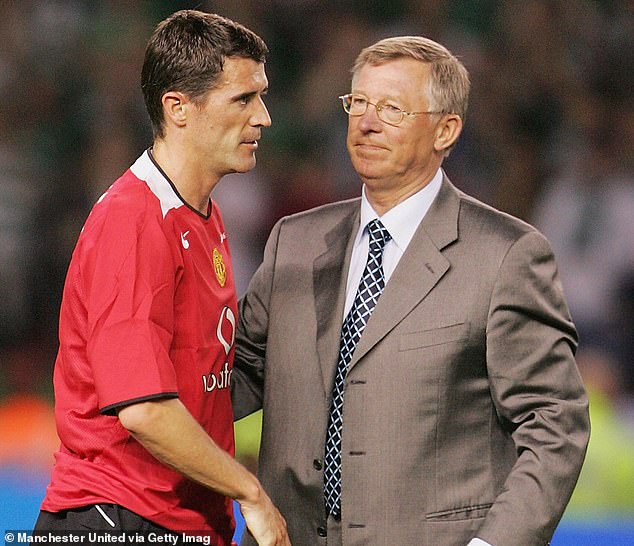 He says then-manager Ferguson and chief executive David Gill sat down and discussed ‘cash-flow problems’ with him on the day of his exit.

And the former captain also claims that six years earlier the club tried to drive a wedge between him and supporters by blaming his new contract for the rise in ticket prices.

‘When I was at Man United, when I was negotiating new deals or the day I was leaving the club, the clubs made it pretty clear to me on every aspect of contract negotiations I had that it’s a business,’ Keane told Sky Sports News’ The Football Show on Friday morning. ‘And I understood that.

‘But I signed a contract, and I expect the clubs to honour that contract. And I know circumstances have changed and, I repeat: I’m talking about the clubs that have money available to them.

‘I’ve had discussions when I was at Nottingham Forest; I was literally on the same money for two years, I got a pay rise and I was told I was greedy. 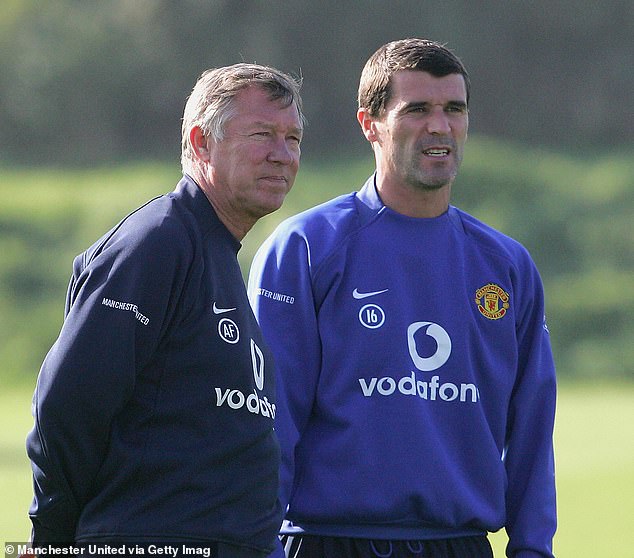 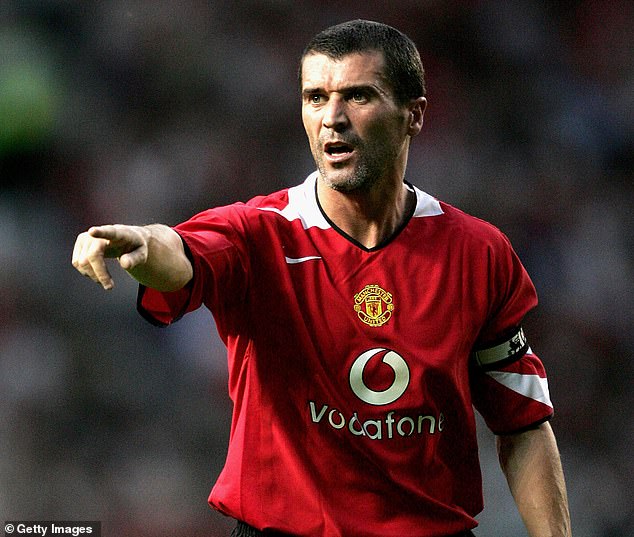 ‘Eventually after a few years, I signed a new contract, Man United sent out letters to supporters saying season tickets had gone up because of my contract.

‘The day I left the club, I sat in front of Ferguson and Gill, who discussed cash flow problems. Brilliant. Brilliant.’

Keane’s 12-year Manchester United career came to a surprise end in November 2005 after he was critical of players in an interview with in-house TV channel MUFC that had to be pulled before it was aired.

Midfielder Darren Fletcher was targeted by Keane after a 4-1 defeat at Middlesbrough while Rio Ferdinand and Kieran Richardson didn’t escape the Irishman in the segment called ‘Roy Keane plays the pundit’.

That signalled the end and his is exit came six months after the Glazer family had completed their takeover of the club in a £790million leveraged buyout.

The Irishman has had a strained relationship with former manager Ferguson ever since.