The Vicarage Road club are poised to make yet another managerial change after Saturday’s defeat to Huddersfield Town, their fourth defeat of the season, which also saw Troy Deeney left on the bench, in part for disciplinary reasons.

Ivic, 43, was appointed in August becoming Watford’s fourth permanent coach in a year. 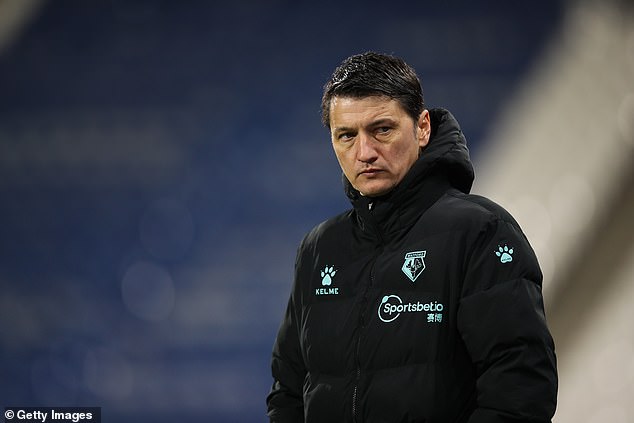 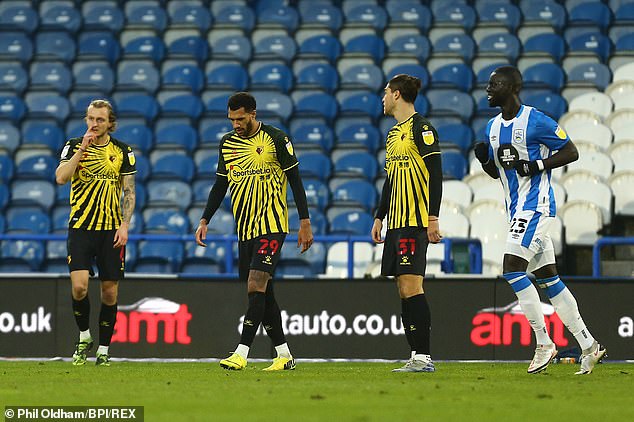 When quizzed on Deeney, Ivic said: ‘He didn’t start because he played a lot of full games recently.

‘I believe that he wasn’t ready to play from the beginning but the reason he wasn’t able to come on was a discipline issue.’

When asked if Deeney had a future at the club, Ivic added: ‘I don’t know, we will see. 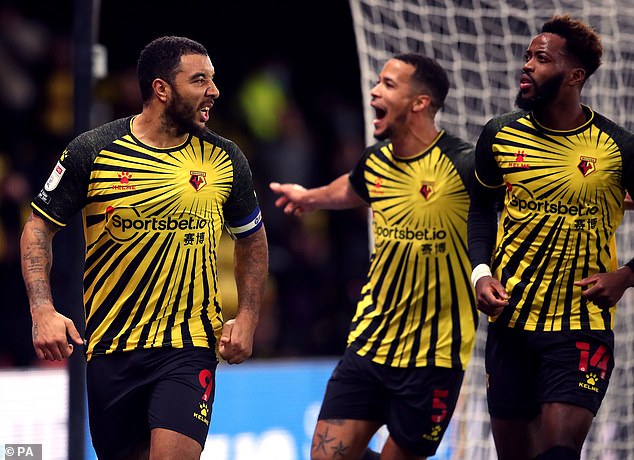 ‘It’s between us and I don’t want to speak about this. I’m the coach and I know what is my responsibility.’

The Hornets turned to Ivic following their relegation from the top flight after a spectacular collapse in which Nigel Pearson was sacked with just a handful of games remaining.

Watford have won two of their last five league games as the Hertfordshire club look to secure promotion back to the Premier League at the first time of asking.