The Hornets sacked their manager Nigel Pearson with two matches left after finding themselves only three points safe from relegation. They still have it all to play for with their final two fixtures against Pep Guardiola’s men and Arsenal.

Man City will be hoping they can repeat the goal tally from the reverse fixture that saw them win 8-0, with Bernardo Silva bagging a hat trick.

Watford are 30 minutes away from kick-off against Manchester City, whilst Aston Villa – three points behind the Hornets – played Manchester United later tonight.

The relegated sides from the Premier League could be decided tonight. 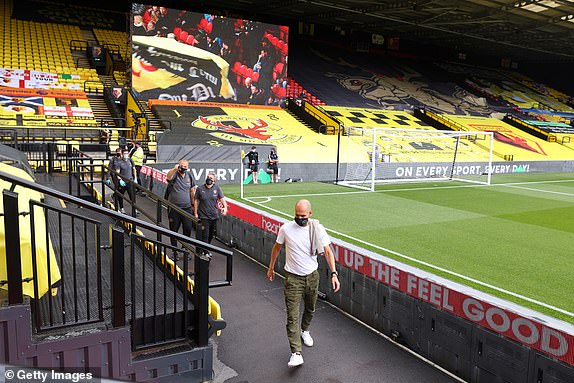 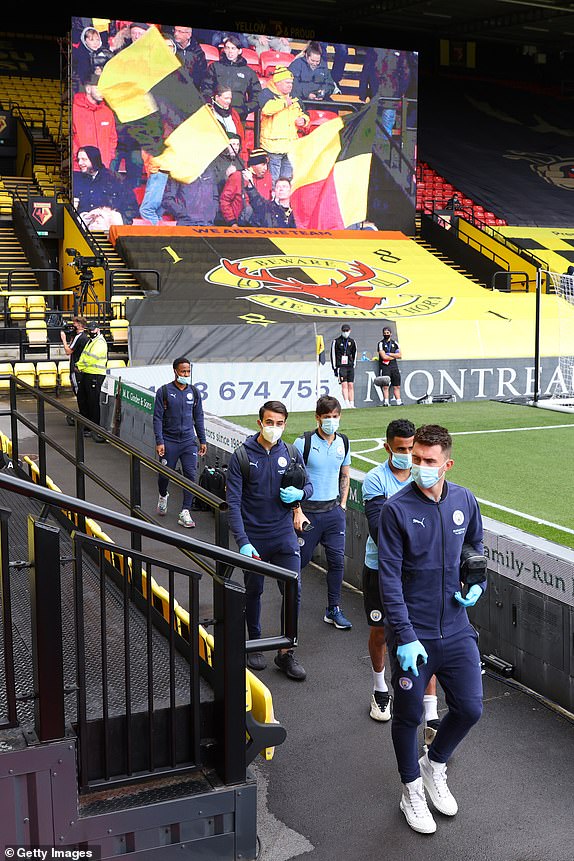 Coach Hayden Mullins will be taking charge of Watford tonight after Pearson’s sacking. 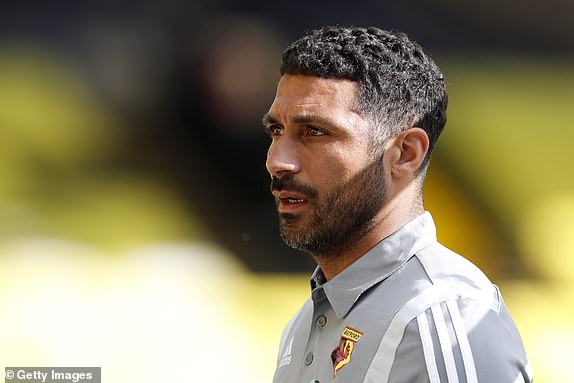 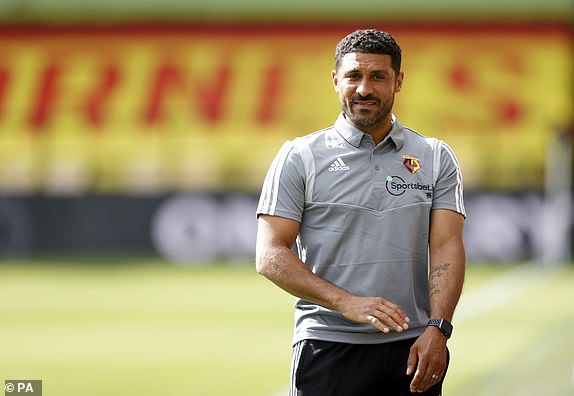 Welcome to the live coverage of Watford vs Manchester City in the Premier League.

Watford are still looking over their shoulders as they sit in 17th place just three points above the relegation zone. As if their wasn’t enough pressure on the Hornets, they recently sacked manager Nigel Pearson with two matches remaining.

City are confirmed for second place this season, after recently having the positive news of their two-year Champions League ban being lifted.