Ainsley Maitland-Niles looks set to choose between West Brom and Southampton as he closes in on a temporary loan switch away from Arsenal this month.

The 23-year-old is keen to secure more game-time this season  after making just five Premier League starts for Mikel Arteta’s side this season.

It is now understood that West Brom and Southampton are the sides Maitland-Niles is deciding between and the player’s desire to secure a midfield role could prove decisive. 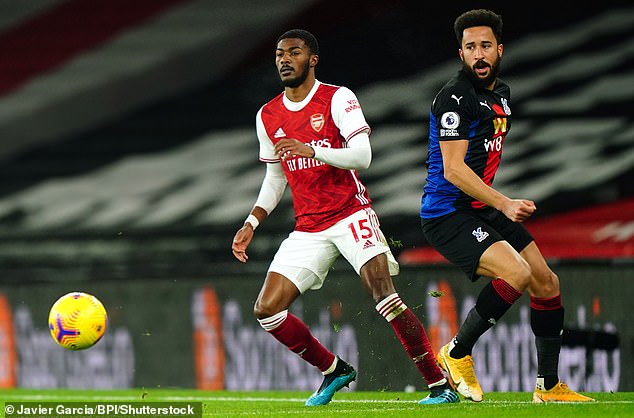 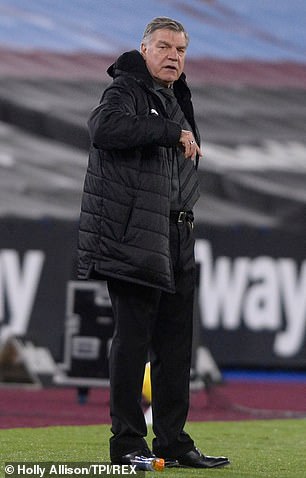 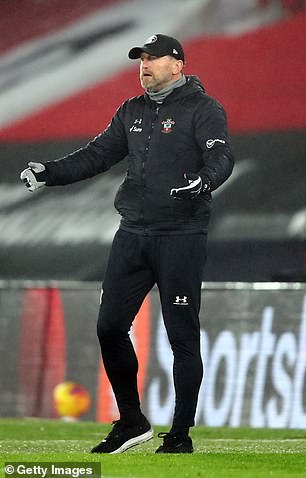 Maitland-Niles versatility has seen him more often than not deployed as a full-back or wing-back at Arsenal and so he is now keen to get an extended run in the middle of midfield.

West Brom under Sam Allardyce would be able to offer the Arsenal man that.

Any deal with Southampton could entail Ryan Bertrand going in the opposite direction as left back cover. Bertrand has just six months left on his deal at St Mary’s. 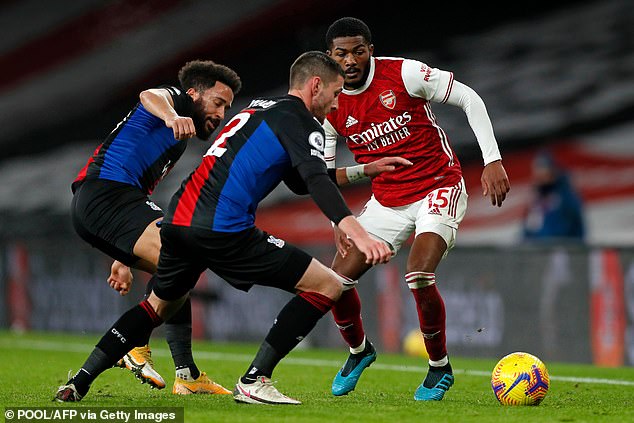 Wolves made an approach for Maitland-Niles in the summer and Atletico Madrid were also linked.

But it now appears he has a choice between the Midlands or the south coast before Monday’s 11pm deadline for Premier League sides in the January transfer window.

Part of Maitland-Niles’ motivation to get more playing time is to help boost his case for inclusion in Gareth Southgate’s England squad for the rearranged Euros in the summer.