Uncapped West Brom defender Dara O’Shea has been called into the Republic of Ireland squad ahead this week’s UEFA Nations League games against Bulgaria and Finland.

Manager Stephen Kenny is very familiar with O’Shea, having worked with him while managing the country’s U21 side.

O’Shea, 21, joins Brighton midfielder Jayson Molumby and Norwich City striker Adam Idah in receiving a call-up from Kenny to make the step up to senior level from the U21 squad.

“Dara has come through the ranks, from under-15 right through,” said Kenny.

“He showed himself capable of playing in all four [defensive] positions with West Brom last year, he is a centre-half really but has played right-back, left-back.

“With one or two additional injuries, strains and so forth, we’ve given ourselves that additional cover with Dara coming in.

“His ability to play the four positions is an asset.” 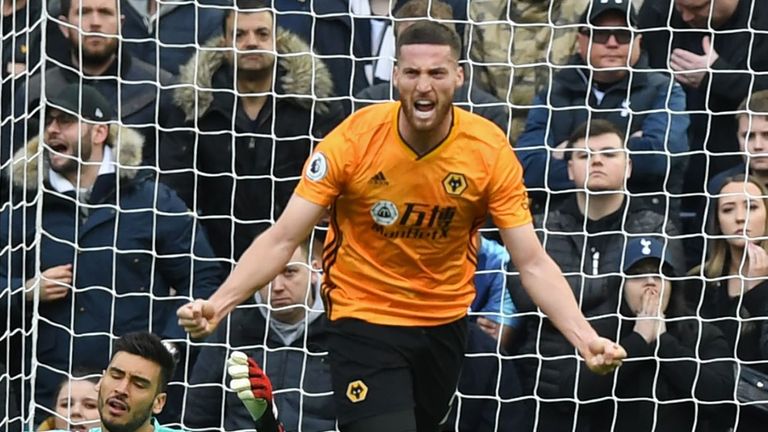 Kenny also revealed Troy Parrott is a doubt for Thursday’s game against Bulgaria in Sofia after picking up an injury during Millwall’s 3-0 friendly win over Southend.

“He has travelled this morning and will have a scan in the afternoon to see the extent of it,” Kenny said.

“He just pulled up with a tight muscle. It’s a short space of time so we’ll have to see how it is.”