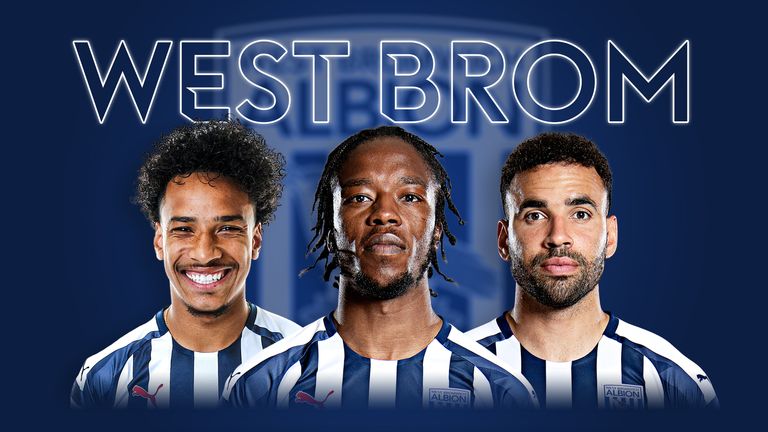 West Brom make their Premier League return with a home game against Leicester before travelling to face Everton.

The Baggies, back in the Premier League for the first time since 2018, complete their September schedule with a home fixture against Chelsea.

The long-awaited derby against Wolves, the first meeting between the teams since 2012, comes when Albion go to Molineux on January 16. The return match at the Hawthorns is on May 1. 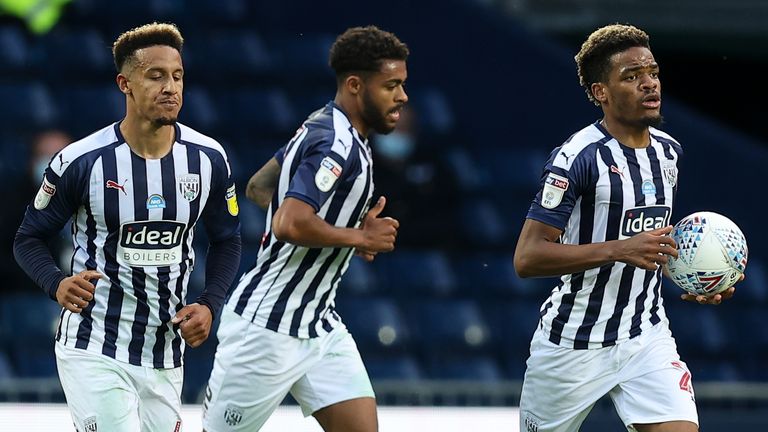 Supporters do not have to wait so long for their showdown with Aston Villa – that home game is on December 19 with the game at Villa Park on April 24.

Other fixtures to look out for are the trips to Manchester United on November 21 and Liverpool on Boxing Day, while Slaven Bilic’s side finish up at fellow promoted outfit Leeds United on May 23.

The key dates of the Premier League 2020/21 season

The Premier League has revealed the 2020/21 season will start on Saturday September 12.

The season is scheduled to finish on Sunday May 23, 2021 – just 19 days before the rescheduled Euro 2020 tournament kicks off.

The transfer window opened on Monday July 27 and will close on Monday October 5 at 11pm. An additional domestic-only window will run from October 5 to 5pm on October 16 but Premier League clubs will only be able to trade with EFL clubs.