West Ham boss David Moyes has begun to draw up plans for what he wants in the summer transfer window with four players reportedly on his radar. The Hammers have been the biggest surprise package in the Premier League this season.

The summer acquisitions of Tomas Soucek and Vladimir Coufal have proven to be a masterstroke with the Czech Republic duo enjoying stellar debut campaigns in the English top flight.

Declan Rice has also continued his meteoric rise at the heart of West Ham’s midfield while Jarrod Bowen, Michail Antonio and Pablo Fornals have establishing a strong partnership up top.

With just a few weeks remaining of the season, West Ham sit in a promising position to secure European football next season.

But even more impressive is the fact they are also in with a chance of finishing inside the top four to qualify for the Champions League. 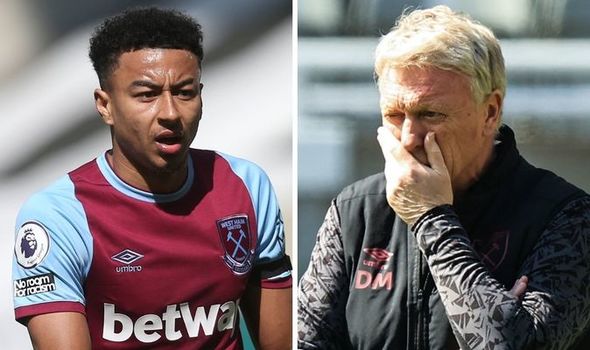 Either way, West Ham boss Moyes will expect to be rewarded with a reasonable transfer kitty this summer.

And he’s already drawn up plans for a number of positions he wants to strengthen, according to the Evening Standard.

It is claimed that signing a new goalkeeper will be a top priority given the injury problems Lukasz Fabianski has faced.

And West Brom’s Sam Johnstone has reportedly been made the Hammer’s No 1 choice heading into the summer.

The report goes on to claim that £10million will be enough to tempt the Baggies into selling.

They may face competition from Tottenham, who are also said to be keen but that may depend on who comes in as Jose Mourinho’s permanent replacement.

For West Ham though, it is said that they have ‘more pressing priorities’ than signing Johnstone.

Signing Jesse Lingard on a permanent basis remains Moyes’ biggest wish while signing another striker is also a priority. 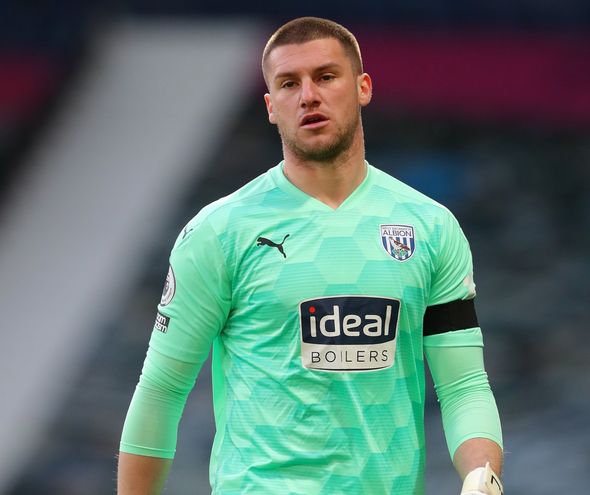 Sevilla’s Youssef En-Nesyri and Arsenal’s Eddie Nketiah are said to be the top two options for West Ham at the moment.

The La Liga forward has enjoyed an impressive campaign in Spain, scoring 17 goals in just 20 starts with Sevilla sitting third in the table and just three points adrift of league leaders Real Madrid.

Nketiah though has seen minutes hard to come by at Arsenal this season having been left out of the matchday squad in eight of the last 11 Premier League matches.

He did come off the bench at the weekend against Fulham though, scoring a late equaliser to help keep Arsenal’s faint hopes of securing European football next season alive.