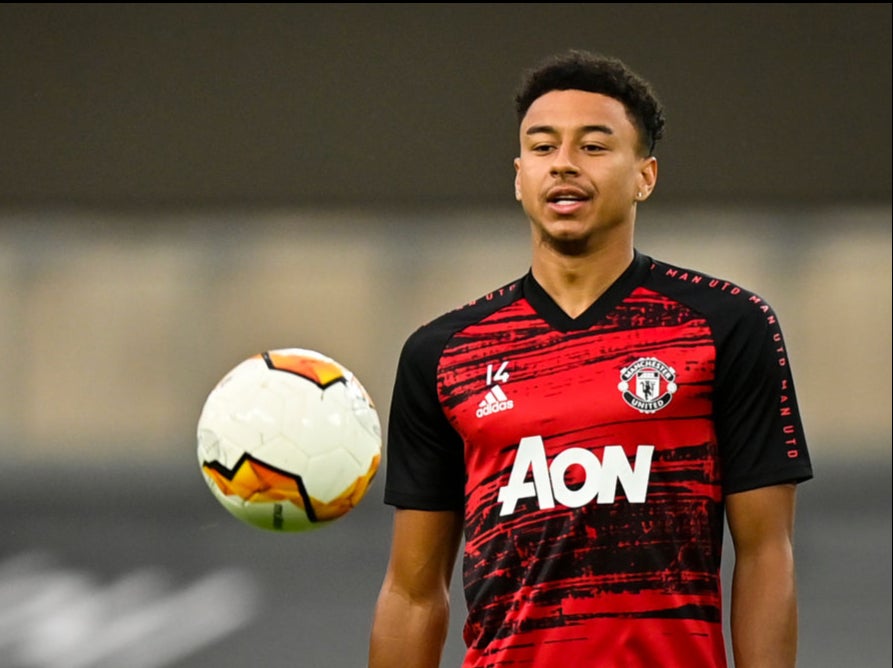 Jesse Lingard is on the verge of joining West Ham

“I don’t want to be in a position where I’m bringing someone in just for the sake of it. I’ve always said if I can look in my own group to find solutions I will try and do so.

“I can’t deny we’d have liked another striker. We have made offers for one or two players we’d have liked to have got. But for different reasons they’ve not been gettable.

“Are we expecting any more incomings? At the moment, no.”

West Ham made room in their squad for Lingard by making Said Benrahma’s switch from Brentford permanent.

The 25-year-old initially joined on loan on deadline day during the last window, after an issue with his medical almost scuppered the move.

The Hammers were due to make that deal permanent in the summer but have now completed the transfer, worth £25m plus £5m in add-ons, early in order to free up a loan spot.

“It was always going to get done, it was never in doubt. It was just the small medical issue,” added Moyes.

“He has become a really hard-working team player for us. There is more to come and hopefully we can turn him into a really top Premier League player.”