Home » Soccer » What are they waiting for? Anton Ferdinand demands companies act over abuse

Anton Ferdinand has described the mental health concerns of those facing racial abuse on social media and warned it may take a tragedy for the companies involved to act.

The former West Ham and England defender was one of a number of high-profile former players speaking at the Home Affairs Committee inquiry into online abuse.

Ferdinand said: “It is built to make you addicted to it, you can’t put it down once you start scrolling.

“There is a mental health issue of not being able to escape it. My worry is, what are the social media companies waiting for?

“This comes down to if (the social media companies) really want to make change? So far, their words are that they want to but their actions are different.”

Ferdinand suggested similar technology behind predictive text should be used to identify the context of the words being used in a tweet, and if those words were deemed inappropriate the tweet would not be able to be sent.

Are they waiting for a high-profile footballer to kill themselves, or a member of their family to commit suicide?

Ferdinand also talked about the need for an account holder’s identity to be known, at least to the platforms themselves.

“The rebuttal (from social media companies) to that is always that not everyone’s got ID across the world,” he said.

“OK, well you’ve got a duty of care to the people that are using your platform.”

Ferdinand suggested there was another motive behind the platforms’ inaction. 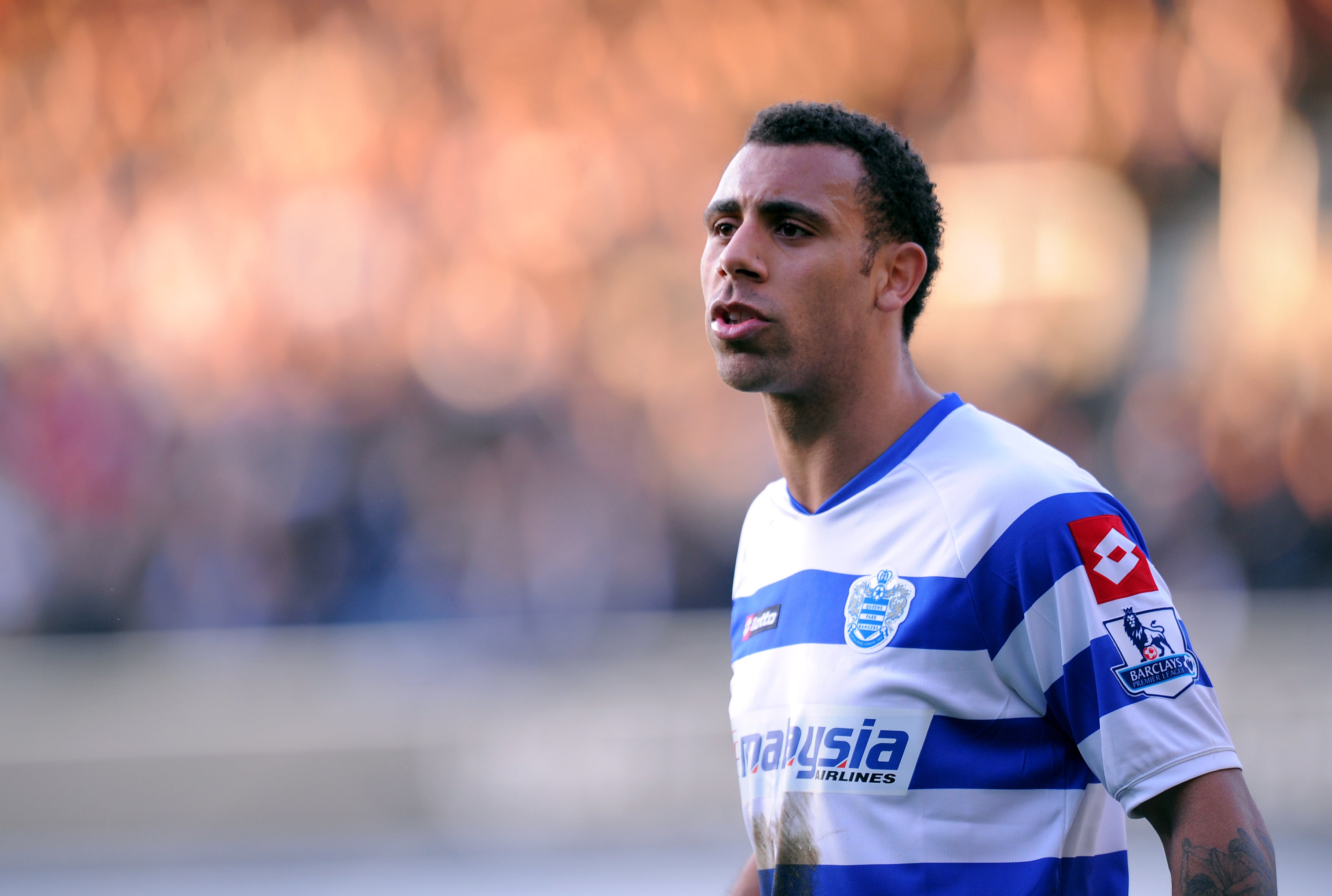 “They don’t want to implement (technology to limit abuse), because if I retweet a racist tweet that has been put my way, the frenzy around it is monetary to them,” he added.

He also felt there was a lack of understanding within the platforms’ leadership teams.

“How many people at management level in these companies have an experience of being racially abused?” he asked.

“All I hear is, ‘We will never understand’. You’re a multi-billion dollar company – either have somebody who understands it or people within a senior management level (with) the understanding that can influence what’s going on in the company.” 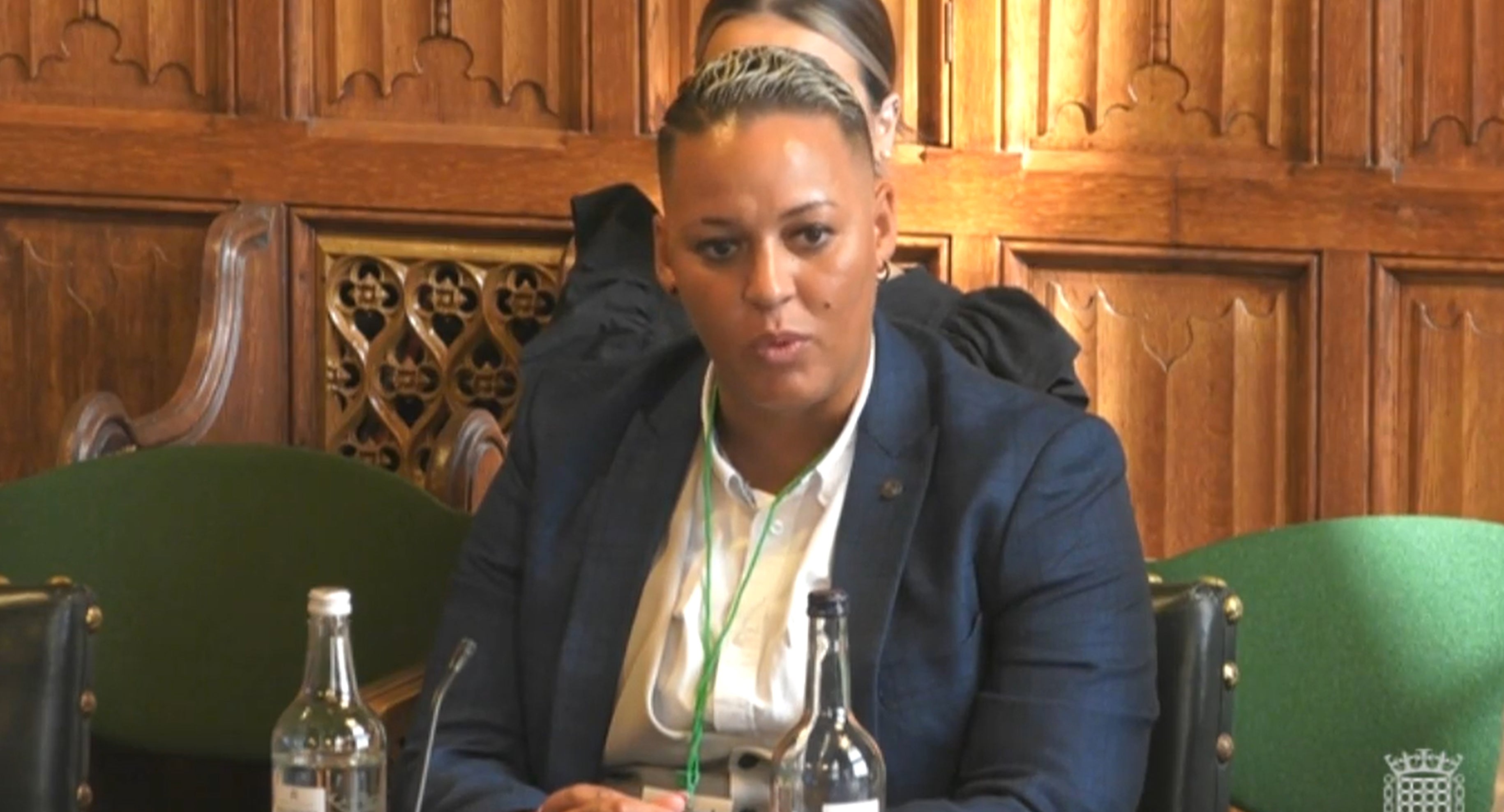 Former England international Lianne Sanderson says she has received racist, homophobic and sexist abuse online and also called for concerns over privacy to be set aside and for the companies to insist on users providing a government ID to access services.

She said she was convinced that on a number of occasions she had been abused by the same person who was simply using a new account.

“You can take down (abusers’) profiles but then they can recreate one without even having to go through anything,” Sanderson said.

“I’m sure the same people that time and time again abuse me, they just recreate the account, because you can tell by the way they’re writing.”

Another former player, Marvin Sordell, said online abuse had been one of the factors which contributed to his decision to retire from playing at the age of 28.

He said both physical and online abuse had been given the freedom to flourish, both through the inaction of social media companies and the weak sanctions issued in instances of racism within stadiums.

“We find excuses not to go to the root of the problem.”

Committee chair Yvette Cooper confronted them with examples of abuse the MPs had found that had been left up for weeks on the feeds of players like Bukayo Saka and Marcus Rashford.

These included monkey and gorilla emojis and some posts which contained nothing other than one extremely offensive racist word. 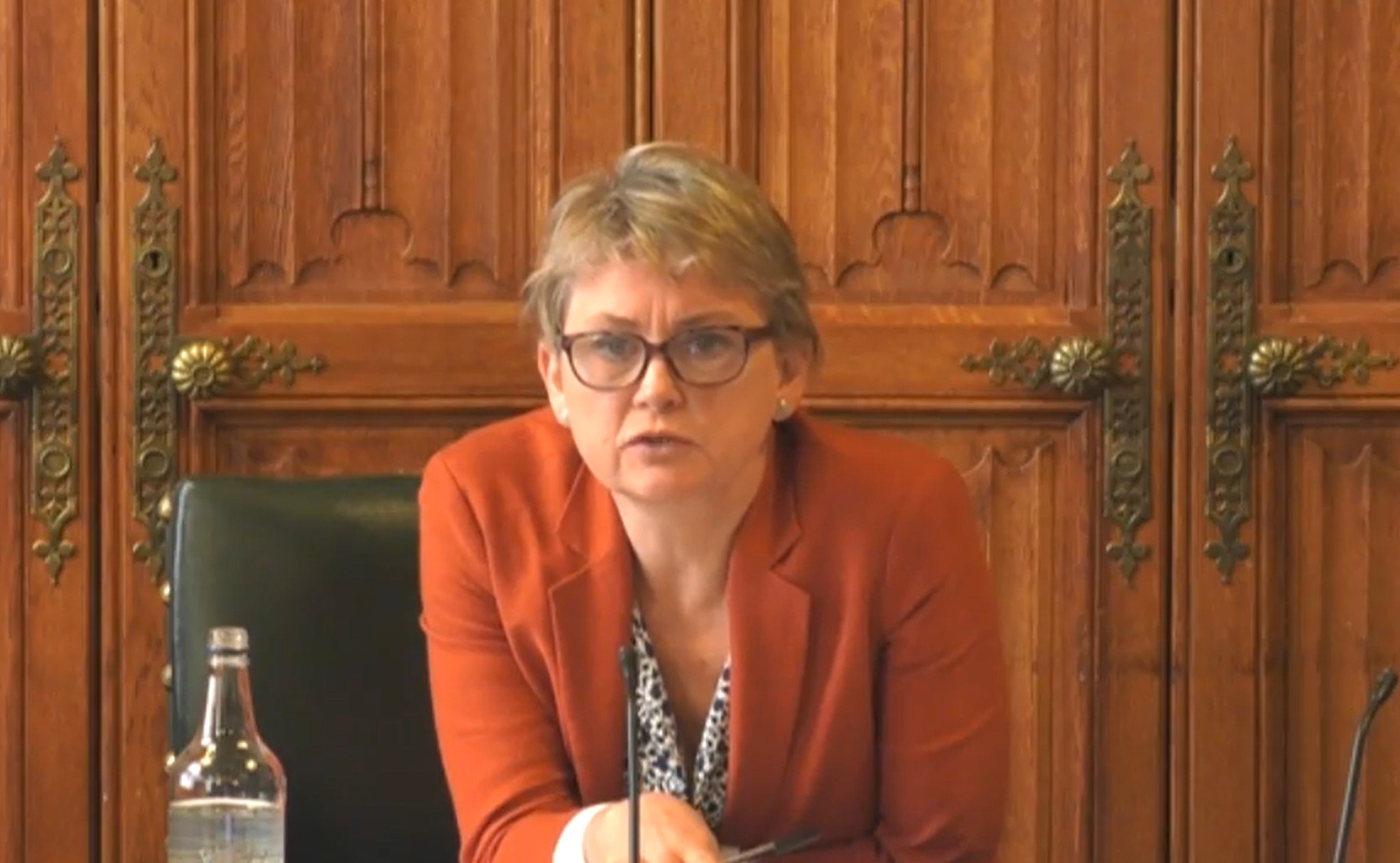 “These posts are from five, six, seven weeks ago. If any child following a footballer scrolls through the comments, they will see this abuse,” Cooper said.

“Everything you have said to me seems like utter garbage compared to seeing these posts on the screen right now.”

Hopkins and Minshall agreed the posts clearly sounded abusive and offensive and pledged to investigate why they had not been taken down.

Hopkins said: “I am sorry that these posts are still up, they are clearly violating our policies.”

Both spoke about the complexities of requiring government IDs to access the platforms, with Hopkins highlighting evidence from the Electoral Commission that 3.5million people in the UK alone do not hold a photo ID.

She also said many younger people did not have such ID, and added: “We want to keep the platform open to all and be as inclusive as we possibly can be.”