Home » Soccer » What channel is Liverpool vs West Brom on? TV, live stream, kick off time

Liverpool and West Brom are gearing up for their 25th meeting in the Premier League era. The sides last met during the 2017/18 season with both fixtures ending in a draw, including a goalless encounter at Anfield.

The Baggies sacked manager Slaven Bilic following the 1-1 draw against Manchester City, with Sam Allardyce coming in as his replacement.

Allardyce brings plenty of Premier League experience but he reckons keeping West Brom up could be his most challenging job yet.

“I think the position we’re in, and the fact of how many points we’ve got, with the games played, makes it as difficult a job as I’ve ever had,” said Allardyce.

“The only way to overcome that is obviously these players here at the moment play better, be more organised and be more consistent in the way they play, to get points on the board as quickly as possible, and then at the end of this month, the window will be open. 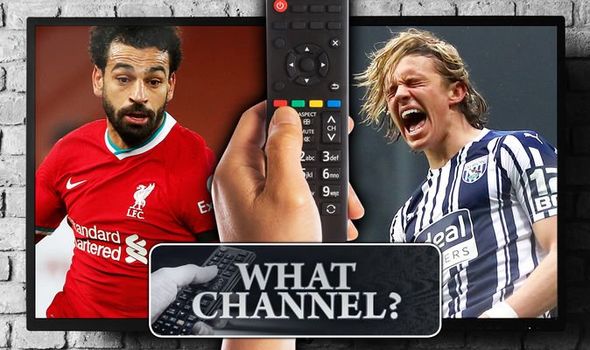 “I think doing trade in January might be a crucial part of whether we can stay in the league or not.”

Jurgen Klopp is relaxed about his Liverpool side being top of the league again at Christmas following the 7-0 win at Crystal Palace last time out.

He said: “I don’t feel satisfaction, I am happy in the moment absolutely because it was a top game but at a time like this it makes no sense to be over the moon about something.

“The problems and challenges don’t get smaller. For the first time now in what feels like ages we don’t play on Tuesday immediately again. 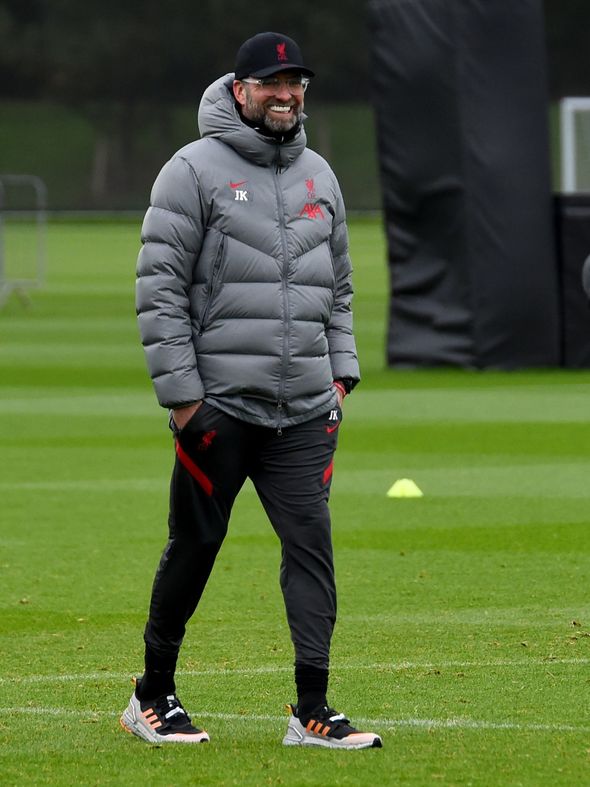 “I think Crystal Palace felt a little bit how hard it is to play Wednesday night and Saturday at 12.30pm again.

“It was tough for us as well, so I don’t think about being top of the table or whatever.

“We are just happy we won the game and now we have more time to recover than we ever had before in this season and we have to use that in a smart way and then West Brom is waiting with Sam Allaryce and the next proper challenge is there.”

What time does Liverpool vs West Brom kick-off?

The Premier League clash kicks off at 4.30pm GMT on Sunday, December 27. 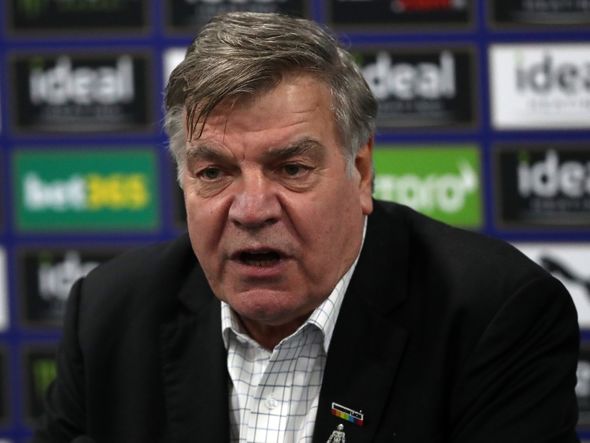 What TV channel is Liverpool vs West Brom on?

How to live stream Liverpool vs West Brom?

Live streaming of Liverpool vs West Brom is available via the Sky Go app or NOW TV.