Home » Soccer » What channel is Man Utd vs Man City on? TV and live stream info for Carabao Cup semi-final

Manchester United will be taking on rivals Manchester City in the semi-final of the Carabao Cup on Wednesday, with both teams in superb form. The Red Devils will be looking to put an end to Pep Guardiola’s sensational record in the Carabao Cup at Old Trafford.

They’ve won the competition in the past three seasons, including wins in finals over Arsenal and Chelsea.

But the last time City were knocked out of the cup was at the hands of United, in a 1-0 defeat more than four years ago.

With both teams in sensational form going into the tie, fans can expect a very tight match. 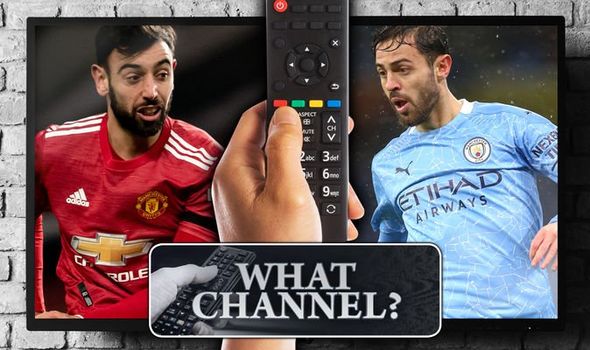 United go into the tie feeling relatively fresh, after playing their last match five days ago.

There’s still a doubt over Victor Lindelof’s fitness, who’s missed the last two matches with a back injury.

Edinson Cavani will be suspended for the clash with City, while Marcos Rojo and Phil Jones are both injured.

David de Gea is expected to drop to the bench, with Dean Henderson playing all of the minutes in the Carabao Cup this season.

City, meanwhile, have a number of problems in the squad going into the tie.

Gabriel Jesus, Kyle Walker, Ederson and Eric Garcia have all been ruled out after testing positive for Covid.

Aymeric Laporte has a slight hamstring injury that could see him miss the clash at Old Trafford.

Sergio Aguero is still not a certainty to take part, as Guardiola slowly reintroduces the striker to first-team action. 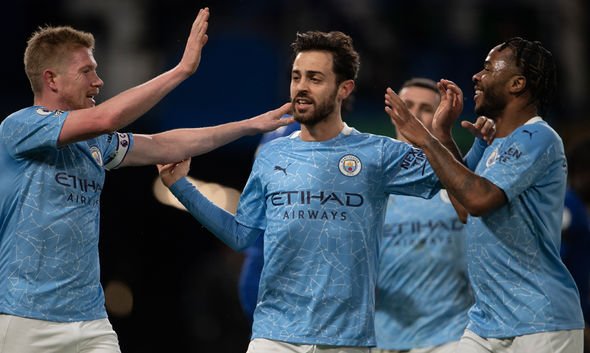 What time does Man Utd vs Man City kick off?

The Carabao Cup semi-final kicks off at 7.45pm GMT on Wednesday January 6.

What TV channel is Man Utd vs Man City on?

The match will be broadcast live on UK TV by Sky Sports Main Event and Sky Sports Football.

Pre-match build-up will begin from 7pm.

How to live stream Man Utd vs Man City

Man United boss Ole Gunnar Solskjaer said: “We are happy to be in a semi-final, and of course a semi-final is a chance to go to the final.

“Last year we were just not capable of going through. I think we’ve improved since then and we are going to give it a go.”

Man City boss Guardiola said: “I am concerned with playing this amount of games in this period with just 15, 16 players.

“It is difficult to handle in all competitions but we go game by game and will see who is fit.”